Surfbort is the music the world needs right now: screaming about anxiety attacks, plastic in the ocean and Trump’s tweets. There’s a chance you’ve heard of the four-person, Brooklyn-based group. They’ve been around since 2015, played SXSW a few times and have been called “one of New York’s last (only?) great punk bands.” This spring, they were part of Gucci’s pre-fall 2019 campaign, and lead singer Dani Miller was the “unconventional” face of Gucci’s debut beauty collection.

They’ve been described as thrashy and feverish. The Guardian called them a “buzzy garage group fighting Trump and triumphing in the face of trauma.” Miller, the band’s only lady, has been called the “friendly, burrito-puking queen of punk” (she started the band as a joke and once threw up a burrito during a set). Bandmates Sean Powell, Alex Kilgore and David Head all got their start raging in the ’80s Texas punk scene before making their way to New York.

They have songs like “Selfie” (“You seek validation, admiration, more validation and regular old attention”) and “Trashworld” (“The planet knows what you have done, throwing your filth in the ocean”). Plus tracks about getting off drugs, white people going on picnics, stalkers and the President. Their 2018 album Friendship Music was their first with Julian Cassablancas’ Cult Records, and they’ve released two EPs in 2019 — Billy and You Don’t Exist. They’ve toured with Iceage, the Black Lips and Interpol. Like any great punk band, they’ve earned a reputation for wild live shows and edgy music videos.

Underneath it all is an optimistic tone, a message to promote love, have fun and push for change. And also to scream at the moon, be yourself and fuck the government. It’s both relatable and aspirational. We should all be a little more punk, and Surfbort makes that seem accessible.

Full disclosure: Miller is a distant cousin who I’ve never met. There’s a chance I never would have listened to Surfbort if it weren’t for that connection, but I’m glad I did.

I’m not sure how the band would feel about being written about on Engadget. Miller used to start each show by yelling, “We’re Surfbort and we don’t believe in Google!” According to Monster Children, it was a response to the gentrification — or “techy takeover” — that she saw while living in San Francisco. And also because “fuck the internet, fuck the government.”

You don’t have to be anti-Google or anti-internet to like Surfbort, and no matter how you feel about San Francisco, I highly recommend listening to them. You might just find your inner punk. For over a decade, I haven’t missed an episode of Kermode and Mayo’s Film Review aka Wittertainment. It’s a podcast mostly comprised of the BBC Radio 5 Live show of the same name, with some extra bits at the start and end. While the planet needs more movie podcasts like it needs more bad zombie flicks, it is, for my money, the very best one.

Film critic Mark Kermode and host Simon Mayo guide listeners through a discussion of the top movies at the UK box office, an interview with the star or director of a new flick, reviews of the latest theatrical titles and looks at DVD releases and the week’s offerings on free TV. It’s not an especially complex or novel format, but there’s a warmth to the show that makes it the audio equivalent of a perfect cup of tea.

Mayo keeps the show hustling along, handing listener emails, asking Kermode clarifying questions and chiming in with his thoughts when he’s seen a movie — usually the one related to his weekly interview. Though I don’t agree with him all the time, Kermode’s critiques are invariably well-reasoned and have played an important role in shaping my love and appreciation of film over the years. He often opens my eyes to a new perspective and his reviews can easily persuade or dissuade me from watching something. He’s perhaps the UK’s closest equivalent to Roger Ebert, in that sense.

In truth, it’s the pair’s interactions and friendly bickering that have kept me coming back time and time again. They’ve built up a dedicated following; listeners submit their own views on movies and what they reckon Kermode will pick as DVD of the week. Devotees also send in often engaging yarns that are tied to their experiences with the show.

Over time, every long-running series develops its own language and inside jokes. With Kermode and Mayo’s Film Review, there are so many gags and reference points that fans have set up an extensive wiki to explain many of them for newbies.

One member of the so-called church took inspiration from a review of the Harry Potter-esque Percy Jackson And The Olympians: The Lightning Thief, which Kermode said may as well have been called Benjamin Sniddlegrass and the Cauldron of Penguins, to actually make a movie with that name. Kermode, of course, reviewed it. Another enthusiast created an app through which fellow listeners can mark their approximate location to underscore the podcast’s spread across the globe.

It’s not all sunshine and roses, though. Kermode will from time to time erupt in fury when he finds something reprehensible. Perhaps the most infamous example of the so-called Kermodian rant is his diatribe about Sex and the City 2.

The radio show’s been on the air since 2001 and the podcast started in 2005, so there’s hundreds of episodes for you to go back and listen to if you’re so inclined. If you still can’t get enough, you might also enjoy the Kermode on Film podcast the critic started last year. It’s broader in scope than Wittertainment and features chats with actors and filmmakers, Kermode’s best and worst movies of the year and even a stroll through iconic film locations with an ersatz audioguide. Both podcasts should be essential for any film fan.

“IRL” is a recurring column in which the Engadget staff run down what they’re buying, using, playing and streaming. 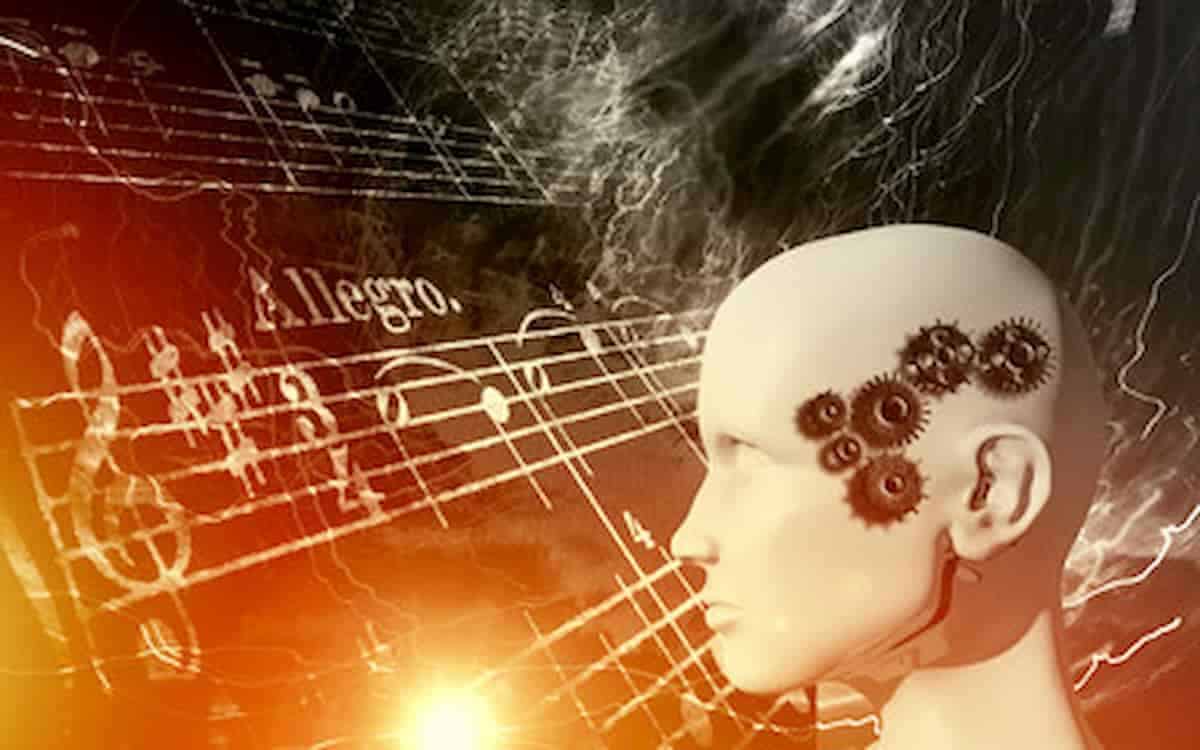