SINGAPORE, Sept. 15, 2021– The Fandom Foundation’s ‘fandom (Ticker-CRTR)’ project, a creative ecosystem platform for creators, has become an official sponsor for WBO’s upcoming female minimumweight title match. This title match, hosted by the ‘Cocky Buffalo Promotion’ and approved/supervised by the World Boxing Organization (WBO) and the Korea Boxing Commission (KBC), will be held in Ansan, South Korea on October 23rd. The match will be broadcast live through the Korean sports channel, ‘Naver live streaming’ and ‘YouTube live broadcasting’. 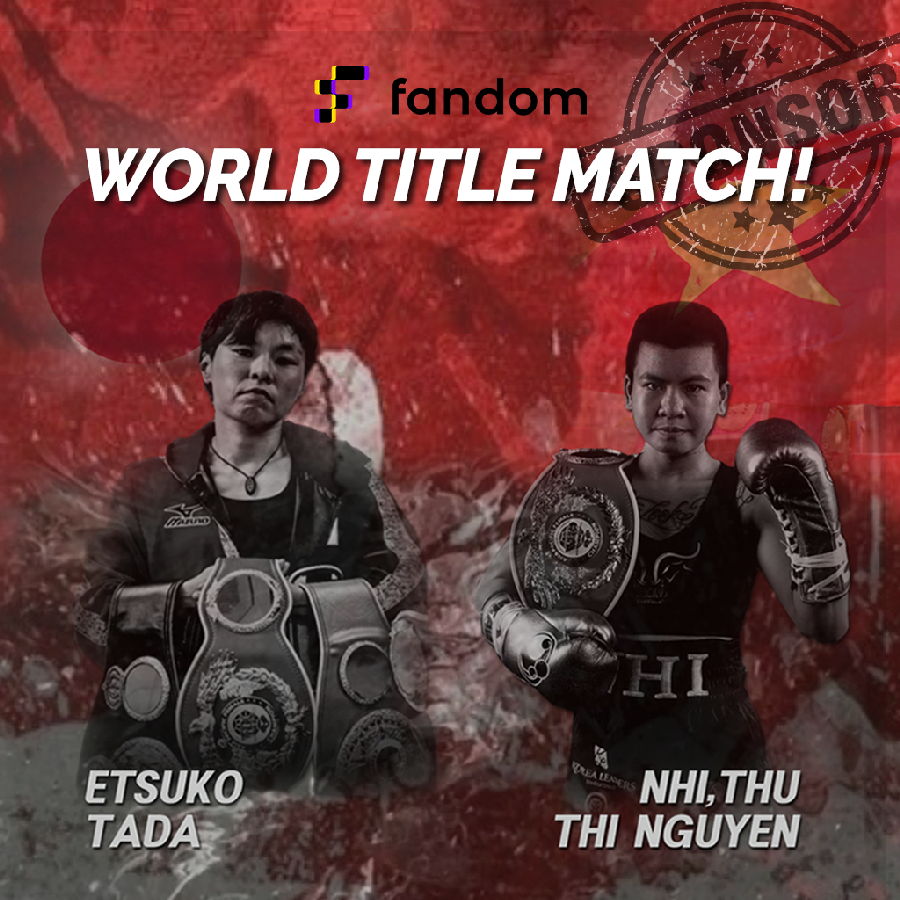 The host, ‘Cocky Buffalo Promotion’ is Vietnam’s most influential boxing promotion, with many promising players, including two Asian champions. A total of 16 athletes from 5 countries will participate in this competition, and 5 international matches will be held as open matches. Vietnam’s rising star, SAM MINH PHAT challenged as the WBO Asian champion, and as the main game, the current Asia Pacific champion from ‘Cocky Buffalo Promotion’, NGUYEN THI THU NHI competes with the Japanese champion to become Vietnam’s first world champion.

The Fandom Foundation, a sponsor of the game, is the foundation of ‘fandom’ project, a platform project for creators, which opens a channel for short-form creators and users to create revenue from contents. In particular, the fandom’s NFT Marketplace will add value to contents through NFTization of personal contents including creators.

The Fandom Foundation recently signed an MOU with IGNISVC on the development of the NFT/Metaverse platform, and IGNISVC is a global accelerating company that has become a hot topic by signing MOU with TikTok on the NFT and Metaverse areas.

Meanwhile, various goods such as champion gowns, trunk pants, and gloves derived from this game will be NFTized and sold at the NFT Marketplace of the Fandom Foundation, preserving the scarcity of souvenirs and increasing the accessibility of the fandom.