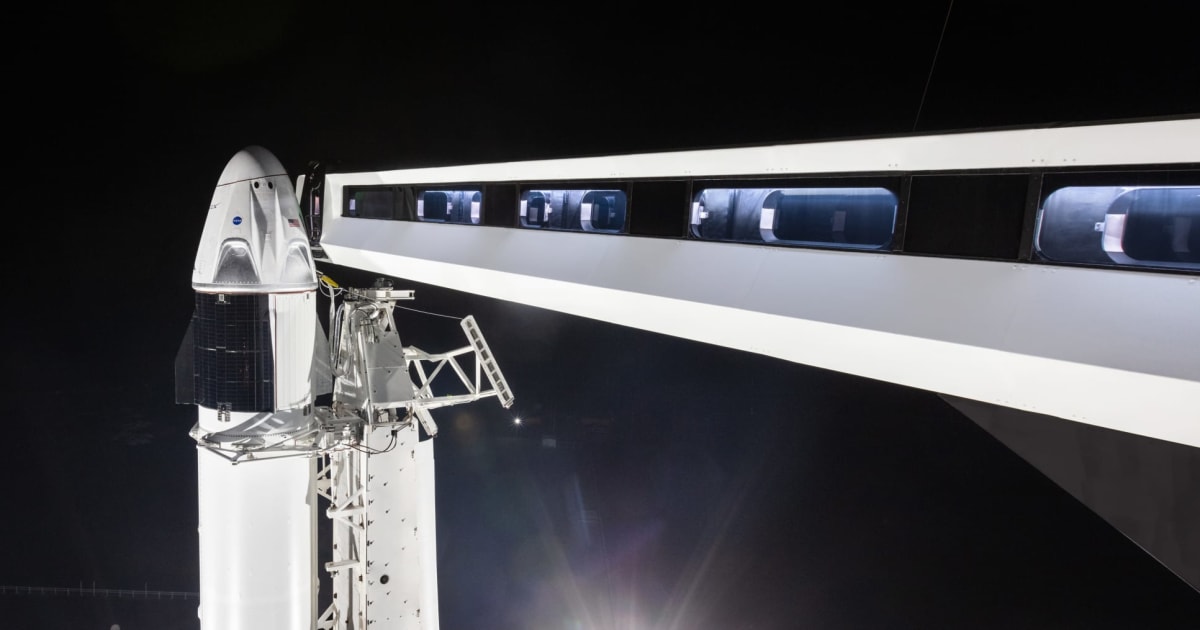 One of the last major steps before SpaceX flies its Crew Dragon craft with real NASA astronauts onboard is an “in-flight abort test.” Scheduled to take place during a four-hour window on Saturday, Sunday or Monday morning, it will test the vehicle’s ability to safely get back to Earth if there’s a problem during ascent.

Last March, Crew Dragon successfully flew to the ISS and back, and if all goes well, a crewed flight could occur later this year. SpaceX is competing with Boeing’s Starliner in the NASA Commercial Crew program, so every test flight counts. Come back here just before 8 AM ET on January 18th, and if the weather holds then you should see the Crew Dragon separate from its Falcon 9, then eventually land in the Atlantic Ocean.