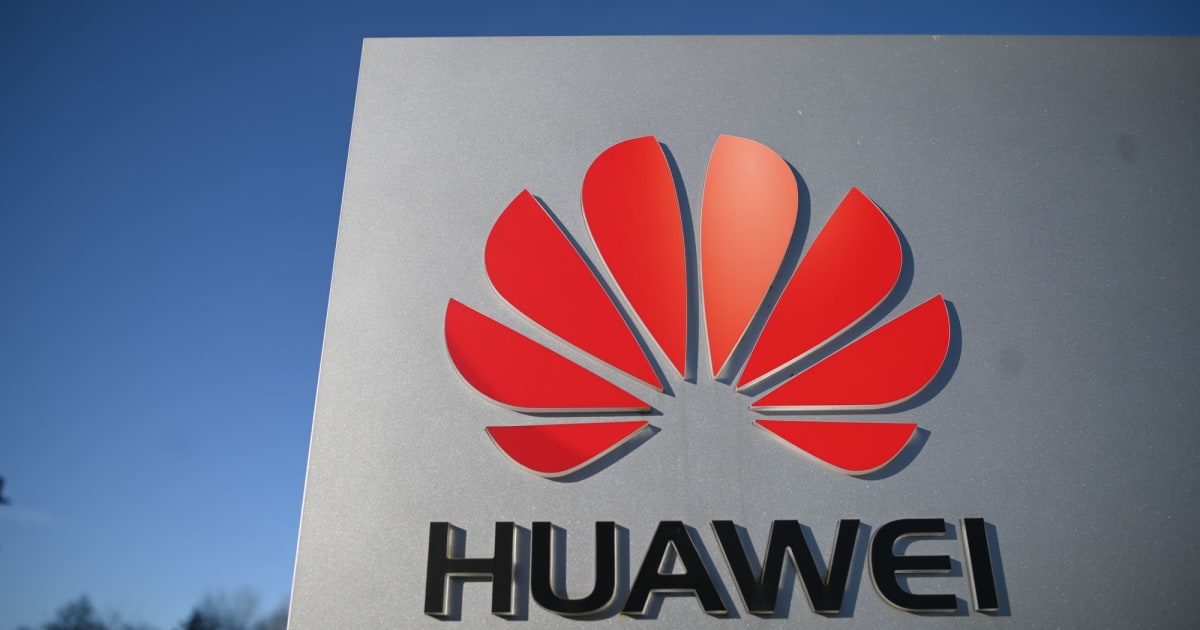 The UK said last week it would allow carriers to continue using equipment from “high risk” vendors like Huawei in their 5G buildouts as long as they don’t integrate the gear into the sensitive, core parts of their networks. The country also put a 35 percent cap on Huawei equipment that carriers can’t go over, even if they only use it in cell towers and masts. Read cited the announcement as one of the motivations for Vodafone’s decision. We’ve reached out to Huawei for comment, and we’ll update this article once they get back to us.

Read went on to tell The Guardian that if other European countries follow the UK and implement a similar cap on Huawei equipment, it would take significantly more time to roll out 5G in those countries. “We would reprioritize money we would have spent on rollout [of 5G] to replace equipment and that delays 5G rollout. It isn’t an issue in the UK but I wouldn’t want [caps] in Europe. It would be hugely disruptive,” he said.

The UK decided to allow Huawei to take part in the country’s 5G networks despite strong objections from the US. Over the past two years, the federal government has pressured allies to ban the Chinese telecom manufacturer over cybersecurity concerns. In May 2019, the Commerce Department added Huawei to its Entity List, effectively preventing US carriers from using the company’s equipment in their 5G buildouts.