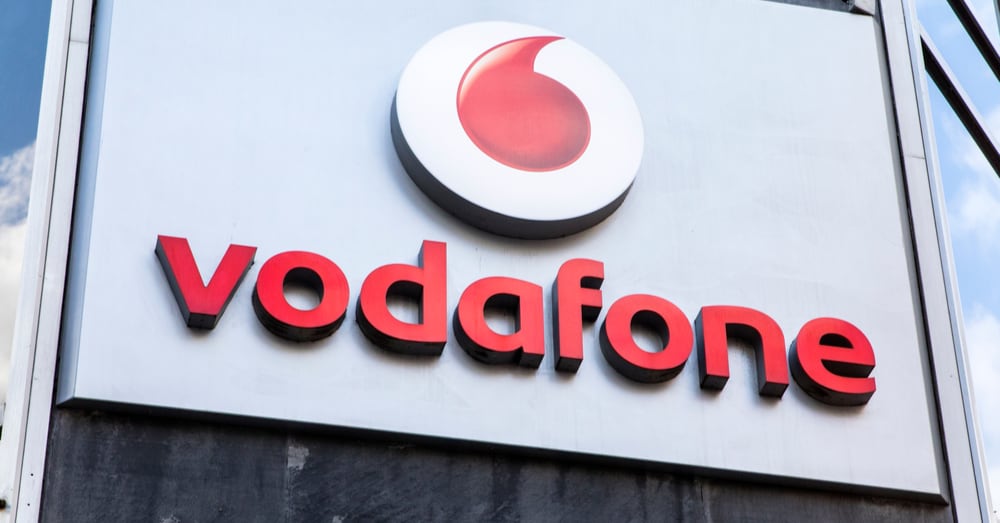 Vodafone is partnering with Energy Web (EW) on a project that will see the technology communications firm link billions of renewable and distributed energy assets to grids via the Internet of Things (IoT) and blockchain technology.

To achieve this, Vodafone Business is seeking to use its SIM-centric (SCB) technology in combination with IoT connectivity “to create secure IDs for energy assets,” Energy Web announced in a Medium post published on May 26.

According to EW, the project would make it possible for renewable and distributed assets, including solar panels, wind turbines, batteries and heat pumps to safely and efficiently integrate into energy grids.

Vodafone and Energy Web want to make it easier and more secure for energy grid providers to identify DLT energy assets that are at any one time connected to a provider’s grid. The companies say this will be achievable using the same technology that telecom operators use SIM cards to recognise mobile phones.

The project is set to roll out a smart grid system built on Vodafone’s Internet of Things (IoT) platform and be integrated into EW’s Decentralized Operating System (EW-DOS).

Underpinning the importance of IoT and blockchain to the project, and to the sector, Brennei added that these assets need to benefit from secure connectivity, “regardless of their location.”

Secure and simple connections, he added, will ensure energy and communication networks find it easy to connect and manage assets on the grid.

The partnership continues Vodafone’s recent efforts that have seen the UK telecom giant look to use DLT to improve its services.

The company revealed in 2019 that there were 20 potential uses cases where blockchain technology could help revolutionise operations. It includes a blockchain-based initiative announced in March that targets the company’s supply chain processes.

The firm also plans to use the emerging technology in projects aimed at identity and security.

The partnership between Vodafone and EW has seen the latter’s crypto token surge in the market. The EWT token, currently ranked 2127 on CoinMarketCap, has soared over 11% in the past 24 hours against the US dollar to hit an all-time high. The token is exchanging hands at $3.12.

Dogecoin (DOGE) $ 0.081819
We use cookies to personalise content and ads, to provide social media features and to analyse our traffic. We also share information about your use of our site with our social media, advertising and analytics partners who may combine it with other information that you’ve provided to them or that they’ve collected from your use of their services.
Accept
Read more
Change Settings
Cookie Box Settings
Cookie Box Settings