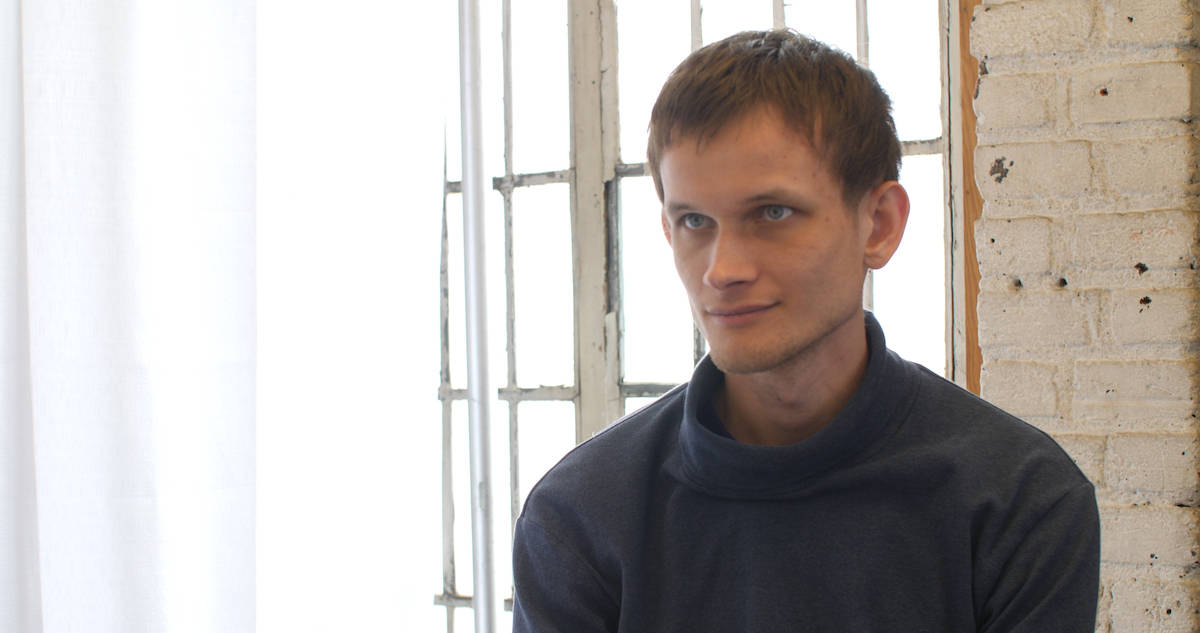 Ethereum founder Vitalik Buterin has clarified his remarks on the expected launch date of Eth 2.0.

CoinDesk chief content officer Michael J. Casey asked if the overhaul to the world’s second-largest cryptocurrency by market cap was “really coming in July. Are we ready for it?”

“I think so, yeah,” Buterin said, before rattling off milestones achieved so far.

In response, Buterin tweeted, “Yeah I did not say July. Perhaps the question contained the word July but I did not hear July when it was asked.” He then sent a second tweet, saying, “OK I definitely should have heard July in the question, it was my mistake.”

When reached by CoinDesk on Tuesday, Buterin offered a full statement:

“I re-listened to the interview. The question indeed contained ‘July’, I don’t recall hearing ‘July’ so it sounds like it’s my fault for mishearing. Apologies for that,” Buterin said via email. “My actual stance is that eth2 is ‘on track’ in that there aren’t any unexpected bumps in the road, testnets are coming along, etc, but I defer to the client devs on timelines and if they are now saying ‘Q3’ more broadly then I believe them.”

Eth 2.0 represents a fundamental shift from a proof-of-work (PoW) consensus algorithm like Bitcoin’s to proof-of-stake (PoS).

The transition, which was included in the early plans of Ethereum, has grown to be a contentious topic following delays and missed deadlines.

0Shares
Eth 2.0EthereumTechVitalik Buterin
Previous PostSpaceX Crew Dragon simulator shows what it's like to dock with the ISSNext PostWindows 10 to get PUA/PUP protection feature