Visa Files Patent That May Replace Cash With Crypto System 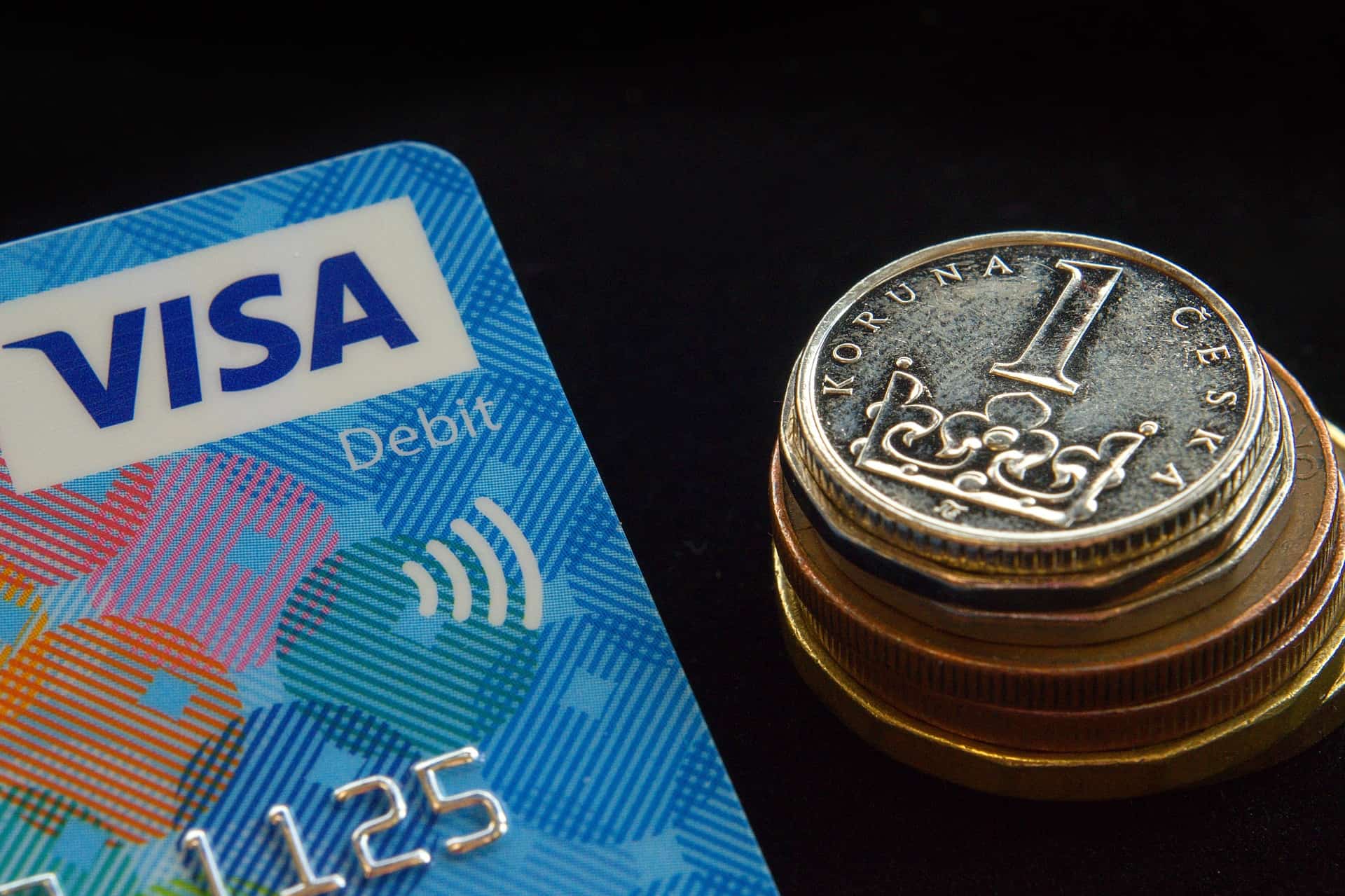 Visa International is not new in the crypto scene. It was among the Libra Association pioneer members before it dropped the Facebook project due to increased government scrutiny. On May 14, reports emerged that Visa had filed for a cryptosystem patent meant to replace physical currency.

The new system utilizes commercial banks and central banks while leveraging a private blockchain to enhance the payment ecosystem.

Patent Filing On May 14, the United States Patent and Trademark Office (USPTO) published a patent application. The application was entitled “digital fiat currency,” and Visa International Service Association filed it on November 8, 2019.

The filing is meant for a fiat-linked cryptocurrency system that uses “a private permissioned distributed ledger platform,” according to the publication. It extensively describes a central computer and its responsibilities coupled with primary roles of the system: validating entities, central entities, redeeming entities, and users. The document explains:

“A central entity may be a central bank, which regulates a monetary supply. Validating entities are blockchain nodes, which may be peers, such as banks. Redeeming entities may accept the physical currency for exchange for digital fiat currency, such as an ATM or a bank branch location.”

Furthermore, the central entity computer has the authority to remove the physical currency from circulation in a fiat currency system according to the filing’s abstract.

Through the implementation of the cryptosystem, the payment ecosystem may become entirely digital. In that context, cash may be removed from the markets in a frictionless manner to enhance the payment space. Additionally:

“Users may hold digital currency with the same denomination as the local physical currency.”

The filing also notes that after the digital fiat currency is unveiled:

Consensus Mechanism So far, Visa has not yet chosen a consensus mechanism for its system’s blockchain. The patent filing document partially reads:

A copy of Hyperledger Fabric, Ethereum, and zero-knowledge proofs are some of the other mechanisms explored by Visa in their patent application. The application explains two records. One of them indicates:

The other record acknowledges the “removal of the physical currency from circulation in a fiat currency system.”

On May 14, a Visa spokesperson told Forbes that every year the company seeks patents for many new ideas. Although not all of these patents result in new features and products, the payments organization respects all intellectual property, and they strive relentlessly to ensure that their entire ecosystem is well-protected. Lawyer Jake Chervinsky, while commenting on Visa’s crypto patent filing, tweeted:

“You can’t patent something you didn’t invent, or that isn’t new, so Visa’s patent application has to be so narrow that even if it issues, it won’t be much use even if it was enforceable. Finance incumbents won’t be able to use patent law to stop the crypto industry.”

This Visa patent also highlights a centralized process aiming to sustain the value of the stable coin:

“…every time a dollar worth of digital fiat currency is generated, the central entity ensures that a corresponding physical dollar bill is removed from circulation, to regulate the value of the digital fiat currency.” The US dollar is repeatedly mentioned among the fiat currencies to feature in the project. Others include central bank digital currencies (CBDCs) like the yen, pound, and euros.

Visa is now Crypto-Friendly In February 2020, Coinbase confirmed that it had become a primary member of Visa. That move enabled the exchange to issue various debit cards for spending cryptos. Around two months later, the Lightning-compatible Fold app joined Visa’s Fintech Fast Track Program. That partnership resulted in the roll-out of a co-branded Bitcoin cashback rewards card.

The filing of this patent now proves that Visa has continually become more crypto-friendly.