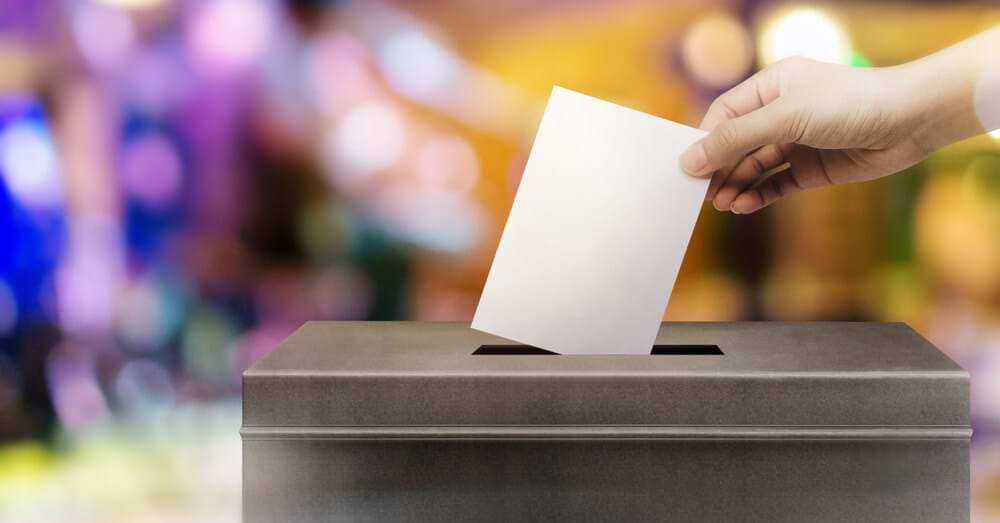 The coronavirus global pandemic has forced corporations across the world to work from home. Research suggests that about 88% have been encouraged or required by their employees to work from home since the beginning of the outbreak. Thus, the blockchain-based application was launched by bitFlyer to support the trend of remote working. The application enables shareholders to vote on key issues without being physically present and makes use of blockchain technology to eliminate cases of fraud and manipulation.

The app is intended to prevent forgery by verifying the identity of users’ using their My Number card — a card with a 12-digit social security number. In the future, bitFlyer plans to use similar blockchain technology to extend its application to general meetings, conferences and elections.

Yuzo Kano, the CEO of bitFlyer Blockchain, claimed it was impossible to hold a fair virtual shareholders meeting without the use of blockchain technology. The CEO believed that not only is it necessary to ensure there is no manipulation of votes, but also key to guaranteeing proxy forms are not misused by a third party.

“It is impossible to change records on blockchain and all the interested parties can check them. You can also see how certain proxy forms were exercised in the past on blockchain. Since the same electronic signatures are used every time, it becomes obvious if some third-party persons use a new one,” He explained.

He also emphasised on the crucial ‘transparency’ feature offered by blockchain: “since all the voting results are recorded, we can always come back and check them afterward if manipulation happens”.

Interestingly, Coincheck, bitFlyer’s arch-rival in Japan, also announced on June 8 that it is considering the development of a virtual voting app for shareholders.

Blockchain for proxy voting has garnered significant attention in the past year. Broadridge’s blockchain-based solution in collaboration with the Tokyo Stock Exchange was used in a trial by ICJ. SWIFT partnered with Singapore exchange SGX and SLIB to trial a blockchain proxy voting solution in the Asia Pacific region. AST also recently launched a similar platform for mutual funds.