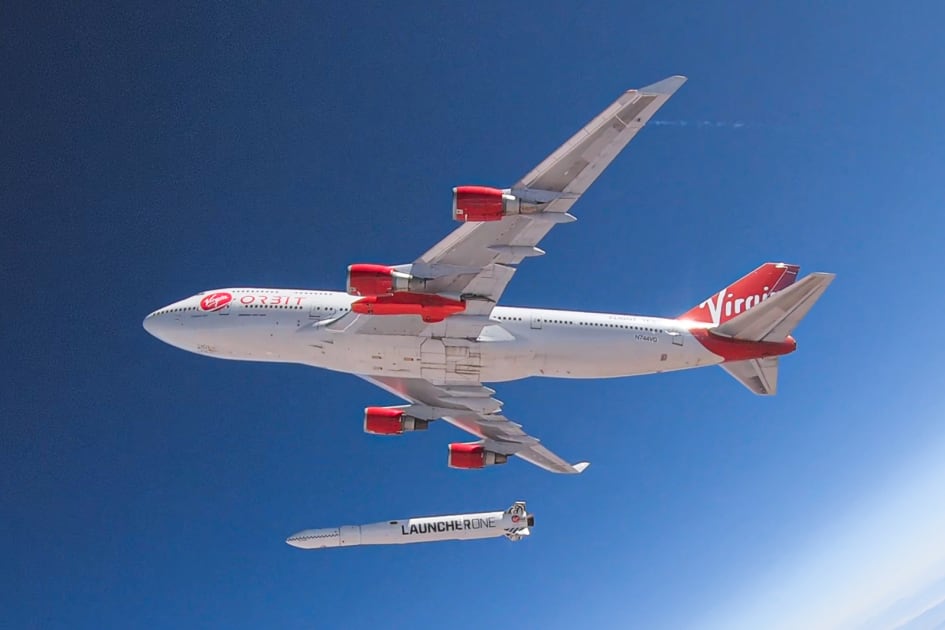 Virgin Orbit is finally ready to try a proper launch demo. The spaceflight outfit now expects the launch demo mission to take place on either May 24th or May 25th between 1PM and 5PM Eastern each day. If there’s enough of a launch window, the Cosmic Girl carrier aircraft will release LauncherOne over the Pacific, where the rocket will fire its engine in mid-air for the first time. It will sustain that flight for as long as possible and deploy a payload in orbit if successful, Virgin said.

The company is aware this is risky. No one has previously lit a liquid-fuelled rocket in a horizontal position at a 50-mile attitude — this could go well, or it could go spectacularly wrong. 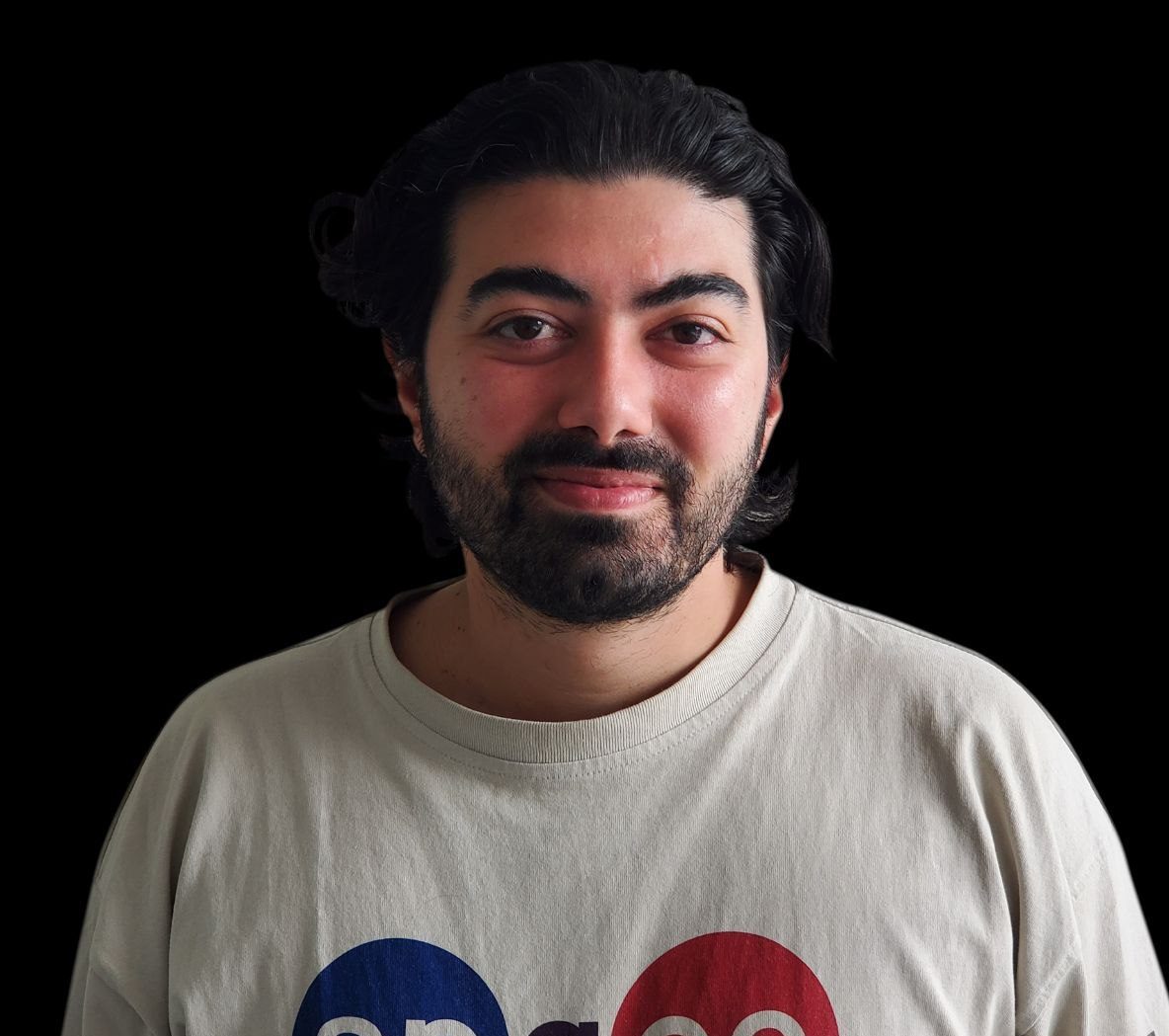 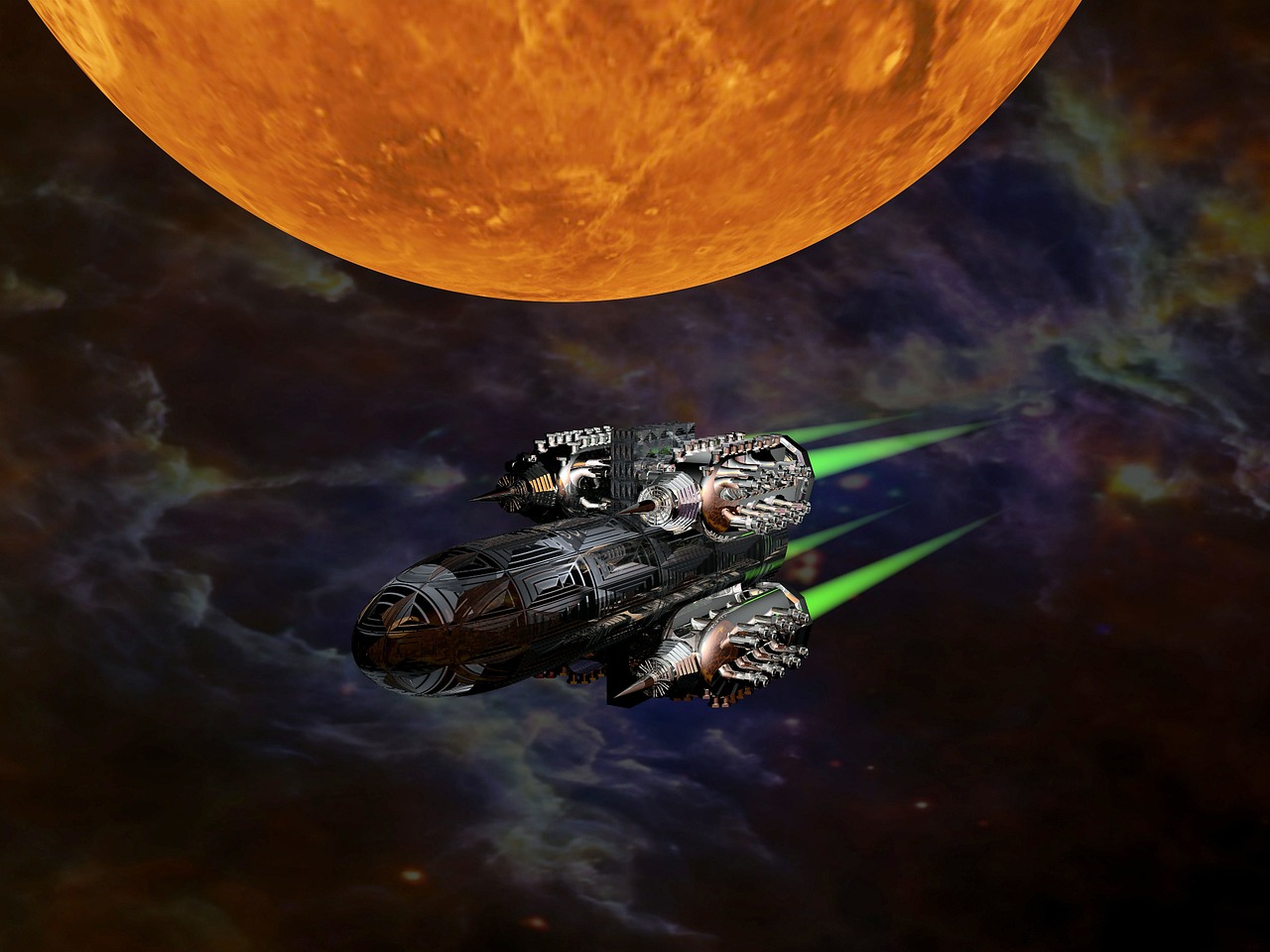