Connie Gallippi is yet another example of an accomplished professional who discovered Bitcoin, fell down the rabbit hole, and decided to pursue a new life in which her skills and knowledge generate satoshis instead of U.S. dollars. After attending the inaugural Bitcoin Foundation conference with her brother in 2013, Gallippi came up with the idea of creating a nonprofit organization which collects donations in bitcoin and helps various humanitarian causes around the world. She launched BitGive.

“I was at a senior level in my former career, but being in that energy really brought it all together,” she said. “It had all the right ingredients for success. My former career was about working with nonprofits, most of the activity was about getting funding. So I married it with Bitcoin and realized there was a gap I could fill around a foundation which gives back and has social impact.”

Bitcoin Magazine’s first coverage of BitGive appeared in July 2013 and included an interview with Gallippi — albeit a much shorter one than the video above represents. In the years that have passed, the bitcoin-powered charity has managed to support multiple humanitarian causes around the world. Some of the best known cases include the construction of a well in Kenya, the purchase of 644 mobile phones for medical workers in Nepal after a tragic earthquake and the creation of a children’s relief fund for victims of a typhoon in the Philippines.

BitGive has become one of the most successful and longest-standing Bitcoin projects, and the fact that the foundation is still around to support charitable causes is a testament to their efficient management and willingness to work for good causes. Unlike other projects which emerged during various market phases and then faded away, BigGive is still active and receives donations on a regular basis. Discussing this success, Gallippi stated, “It’s taken a lot of work to survive through all of these ups and downs. I’m very proud of the fact that we’re still here, and the secret is that we’ve received a lot of support and we’ve always been conservative with our investments. The team has always been very small, and we maintained our strategic approach to growth. We’ve grown mostly through contractors so we can expand as needed, we’ve been very careful.”

Though the Bitcoin narrative has changed dramatically since 2013 and more newcomers who understand the value proposition are more interested in HODLing their bitcoin, Gallippi is still convinced that there are plenty of reasons to donate to humanitarian nonprofits. Perhaps her most compelling argument is centered around finding a real use case and spreading awareness through charity.

“A lot has changed since 2013, but what we feel is that unless we focus on real use cases and demonstrate them, it all largely becomes a speculative exercise — and speculation by definition is that people will expect to see more value gains over time,” she said. “To us it’s very important to use bitcoins and show the importance and benefits of the technology. From a non-profit and donation perspective, it’s such a relevant use case to a mainstream audience: people can relate to charity, get excited about it.”

She also pointed out the inefficiencies of the fiat charity system and implied that Bitcoin fixes many of these issues.

“Many of the bitcoin donors understand the challenges of the current mainstream philanthropic system, so to me it’s a wonderful opportunity to reach a mainstream audience and prove the usefulness of the technology,” Gallippi added. “In the process of doing that, people have a real-time social impact.”

And if these arguments are not enough to convince American bitcoiners that they should contribute some of their funds as donations to charitable causes, there is also a tax exemption argument.

“Instead of giving to the government for taxes, you can give to charity — and since you’re doing it in bitcoins, you can choose a charity like BitGive which holds bitcoins and continues to grow from there,” she said.

If you check the website of the BitGive Foundation, you’re going to discover that only the partnerships formed between 2013 and 2016 are presented. This isn’t because the charity ceased its operations after that period, but because it has grown along with Bitcoin. Just as Satoshi’s invention has acquired a second layer and a federated sidechain, BitGive has scaled to handle more operations and support even more humanitarian causes.

That has meant the formation of GiveTrack, roughly a dozen curated causes to which benevolent bitcoiners can donate.

“If you go to GiveTrack.org, you will find many more projects which we supported,” Gallippi explained. “We have been able to scale and do more than in the first few years: now we have between 10 and 12 projects listed, in collaboration with many humanitarian organizations around the world.”

Gallippi noted that GiveTrack has a strict vetting process which only considers reputable NGOs.

“The GiveTrack platform is open to new charitable causes, but we do have a vetting process,” she said. “We work with registered and compliant NGOs (so individuals can’t submit their own proposal without a proper affiliation). We must meet some standards and requirements — but once they are met, we start strategizing.”

BitGive approaches its investments with some core Bitcoin philosophy. Gallippi said that the funds donated are not immediately converted into U.S. dollars — there is an ongoing and conservative HODLing process which seeks to maximize the efficiency of the humanitarian campaigns. This is also part of the secret to its longevity, as the organization has never run out of money, even during market capitulation phases.

“The benefit of holding in bitcoin has been very noticeable, and the fact that we don’t cash out as soon as we receive donations has really helped,” concluded Gallippi. 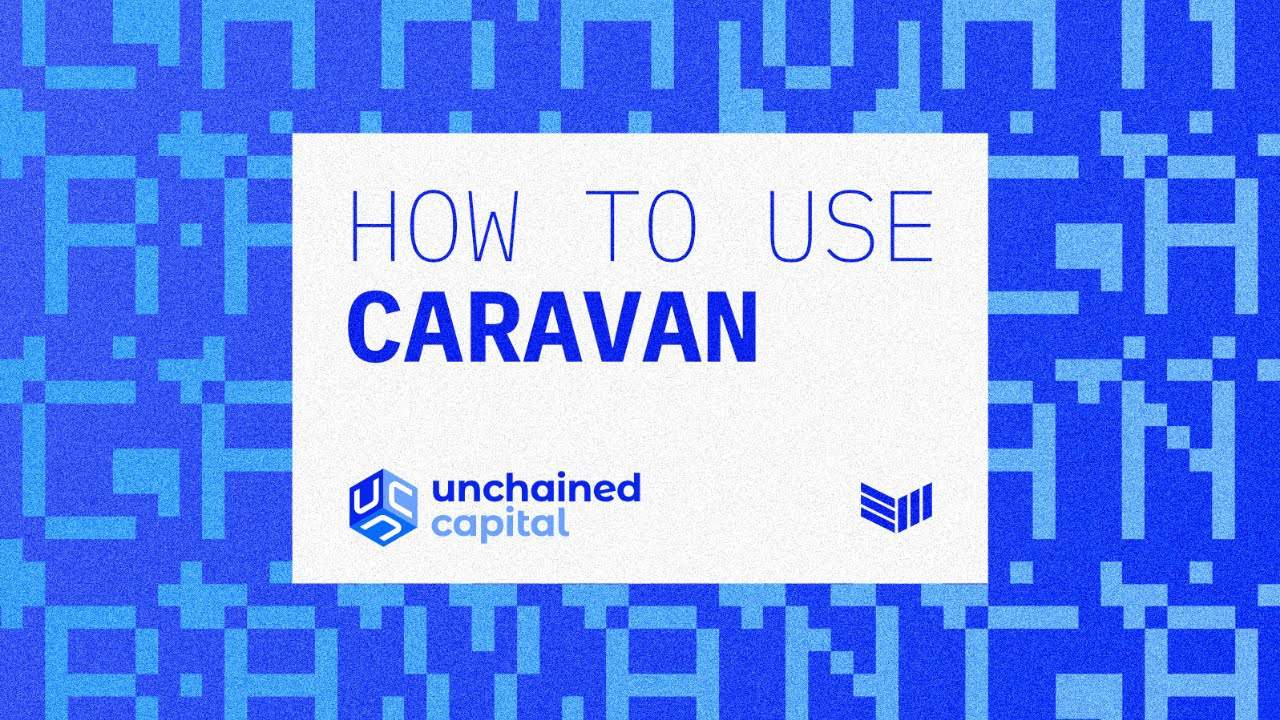