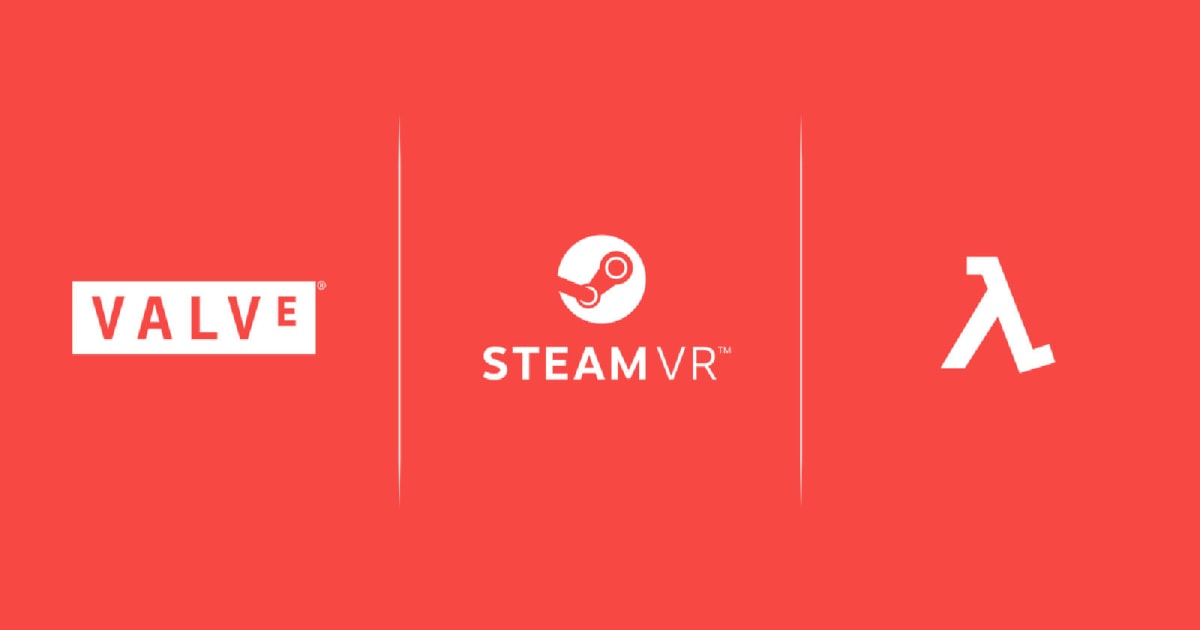 A purportedly leaked Game Awards interview transcript indicated that Alyx would be VR-only and focus on immersion, with the possibility of seeing the player’s “whole body” and the tension of fumbling with reloads as you face off against headcrab zombies. If accurate (this is still far from certain), the title would be ready to play in March 2020. There are plenty of unknowns, though — how much of this is a tech demo versus an honest-to-goodness game, for one thing?

Whatever the answers, this isn’t a surprising move for Valve. It hasn’t been shy about tapping its best-known properties for VR experiences, and it now has a headset of its own (the Index) to show off. Alyx could easily drive sales of the Index and other SteamVR-capable headsets. For that matter, even Half-Life 2 served as much as a tech demo for the Source engine as it did an actual game. Still, it’s easy to understand if you’re at least a little bit excited. This is proof that Valve hasn’t abandoned Half-Life, even if it can’t get over its fear of games with “3” in the name.