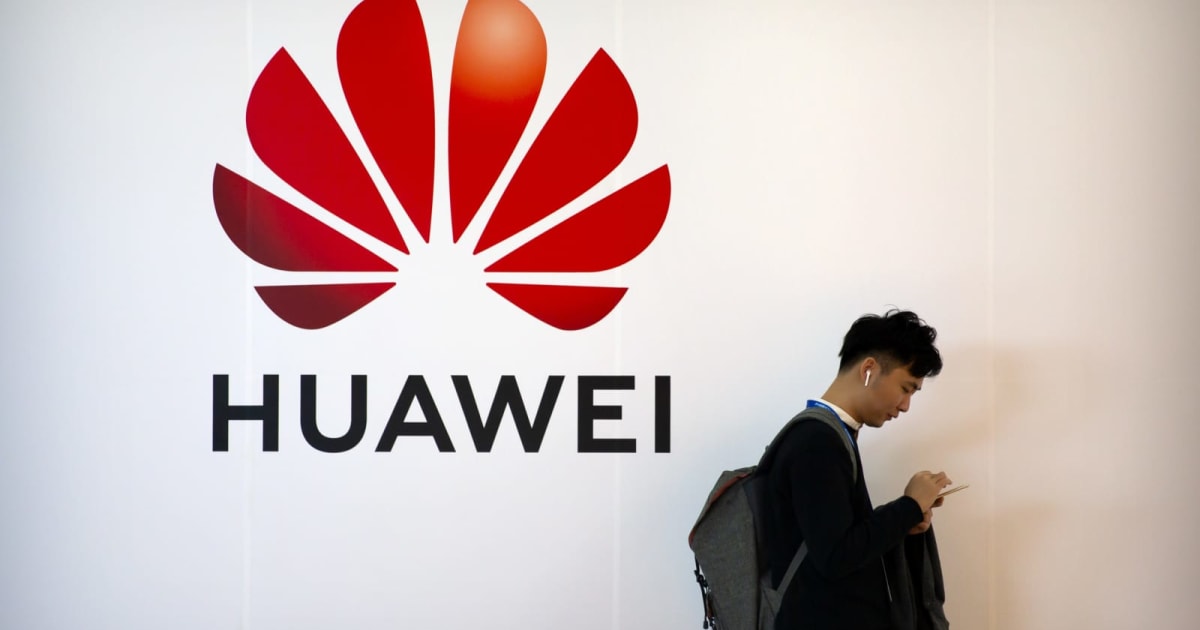 Ross didn’t give hints as to which firms had applied for licenses. However, the trade ban has conspicuously affected Google more than some companies. Huawei can’t offer new phones with a version of Android using Google apps so long as the blacklisting remains in effect, and its ability to update existing phones will go away when temporary licenses expire. A more permanent license might let Google and Huawei resume their earlier business.

Telecoms might not be so lucky, though. The Huawei ban was largely prompted by concerns that China might push Huawei to spy on Americans through cellular equipment, and the FCC has even proposed banning telecoms from using Huawei hardware if they receive Universal Service Fund money. Those companies that do receive exceptions are most likely to have little to do with telecom infrastructure.

Polkadot (DOT) $ 11.16
We use cookies to personalise content and ads, to provide social media features and to analyse our traffic. We also share information about your use of our site with our social media, advertising and analytics partners who may combine it with other information that you’ve provided to them or that they’ve collected from your use of their services.
Accept
Read more
Change Settings
Cookie Box Settings
Cookie Box Settings