0Shares
Contents hide
1 The big picture: The US is trying to convince its allies in Europe that using Huawei’s 5G tech is no different than using that of its competition, minus the security risks of trusting a company with alleged to the Chinese government.
2 Related Reads

The big picture: The US is trying to convince its allies in Europe that using Huawei’s 5G tech is no different than using that of its competition, minus the security risks of trusting a company with alleged to the Chinese government.

It’s no secret that the US doesn’t trust Huawei, to the extent that it’s not letting American carriers buy Chinese telecom infrastructure of any kind, including 5G. Earlier this month, the DOJ charged Huawei for racketeering and stealing trade secrets, which made matters even worse.

This week, the US has urged European countries to consider companies like Nokia, Ericsson, and Samsung to cover their 5G needs. During a visit to Lisbon, deputy secretary for communications and information policy Robert Strayer said there’s a misconception out there that Huawei’s 5G tech is more advanced than its competitors’.

The Trump administration says it has evidence that Huawei can access the equipment it has built at any time for spying purposes, while the company defended itself by arguing that the US has a long history of spying. 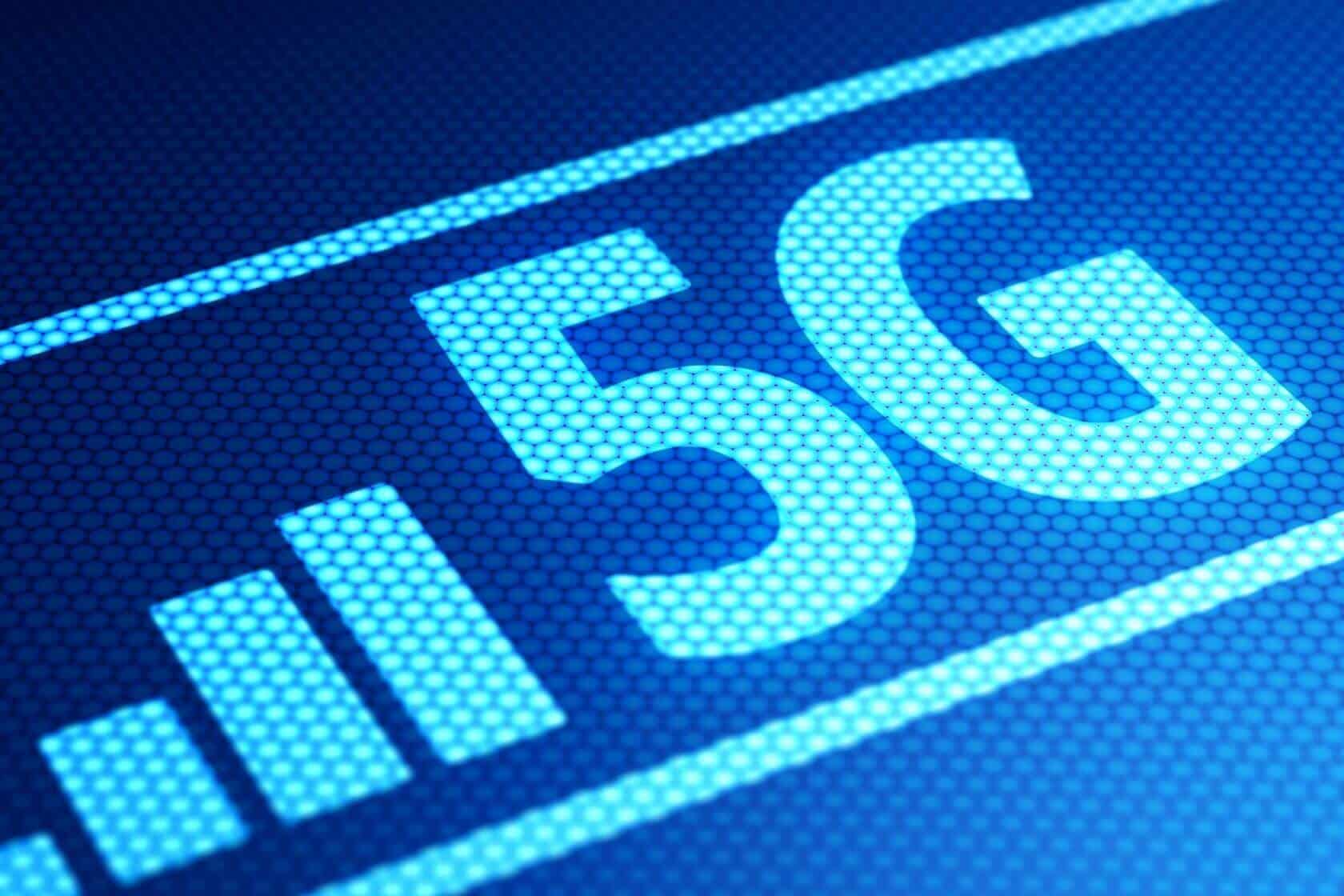 Strayer told reporters “there is no way to fully mitigate any type of risk except the use of trusted vendors from democratic countries,” adding that manufacturers like Ericsson and Nokia in particular are using an open architecture that ensures better compatibility between equipment built in Europe and the US.

The EU allows member countries to choose what vendors they trust with their 5G infrastructure, and Germany has already said it isn’t worried about Huawei. The UK is no longer a member of the EU, but it also opted to offer Huawei a limited role in its 5G network. Strayer is trying to make a case that countries planning to use equipment from the Chinese tech giant should be prepared to deal with the costs of replacing it in case it is compromised.

Last December, a report found that Huawei has been propelled by no less than $75 billion in incentives from the Chinese government, fuelling more suspicions that the company is operating under the strict control of the latter. The US is on a quest to convince its allies that Huawei can’t be trusted, and it’s even considering the possibility of acquiring significant stakes in companies like Nokia and Ericsson, even though the chances of that happening are slim to none.