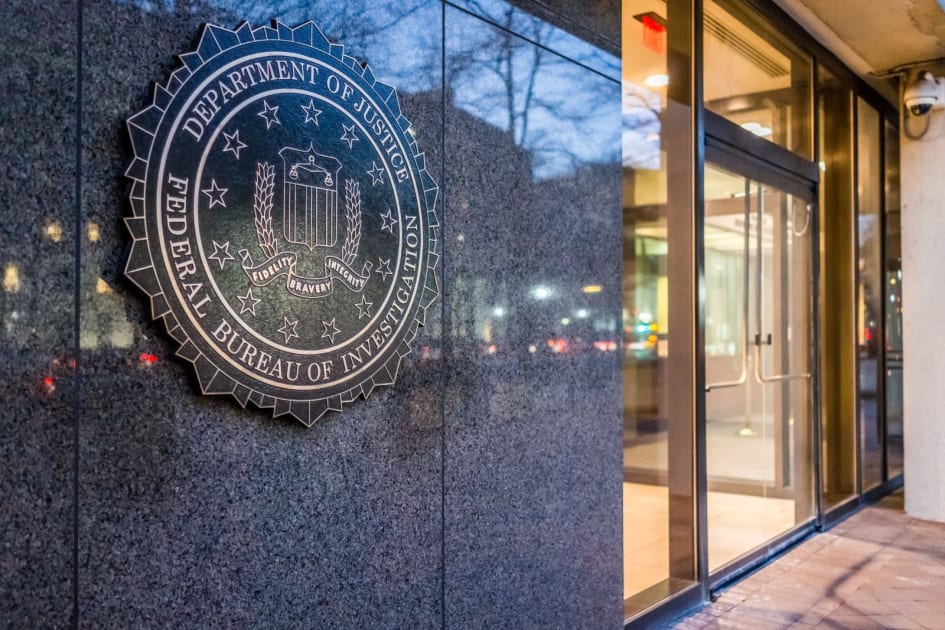 But the bill would do more than just extend the provisions’ validity. Since surveillance laws tend to raise privacy concerns, the bill would add new restrictions to the FISA court overseeing requests for surveillance warrants. It would also bring changes to FISA wiretaps in response to the backlash the feds got for wiretapping former Trump campaign adviser Carter Page during the Russia investigation.

In addition, the bill would prohibit the government for using FISA business records to collect information that typically requires a search warrants, such as phone location data. The penalties for misusing FISA would also be harsher and would raise prison sentences for using electronic surveillance improperly from five to eight years.

The legislation’s fate is now in the hands of the Senate. Both House Democrats and Republicans were divided in their support, so it remains unclear if the bill would make its way to the President’s desk.