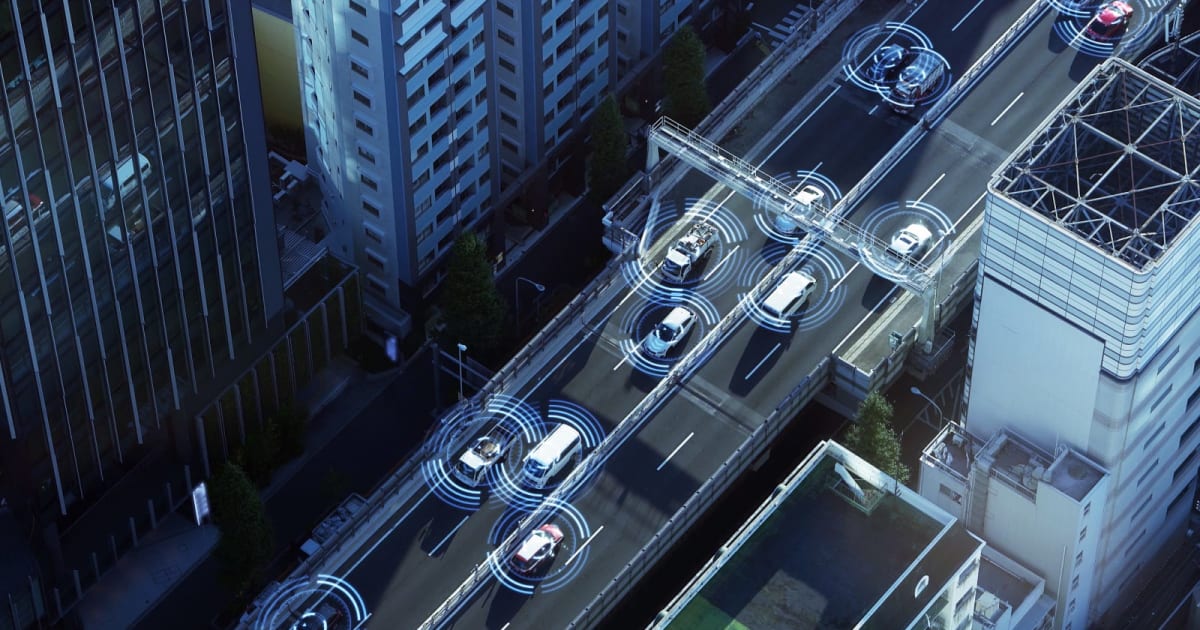 As Reuters notes, Congress has yet to reach an agreement on self-driving legislation even after working on one for years. Based on the hearing memorandum (PDF), it sounds like the panel will be discussing the role of the federal and state governments in the development and deployment of safe autonomous vehicles. They might also discuss consumer issues, such as passenger safety concerns and proper testing and development, as well as the growing cybersecurity concerns for connected and automated cars.

“Manufacturers of autonomous vehicles and semi-autonomous technologies are working to transform the way we travel, and we must ensure that these technologies are rigorously tested and properly deployed with necessary safety oversight and accountability.”

The panel’s witnesses for the hearing include John Bozzella, the President and CEO of Alliance for Automotive Innovation, which represents GM, Toyota and Volkswagen, among others. Consumer Technology Association head Gary Shapiro will also be there, as well as Jeff Tumlin, San Francisco Municipal Transportation Agency’s Direction of Transportation.