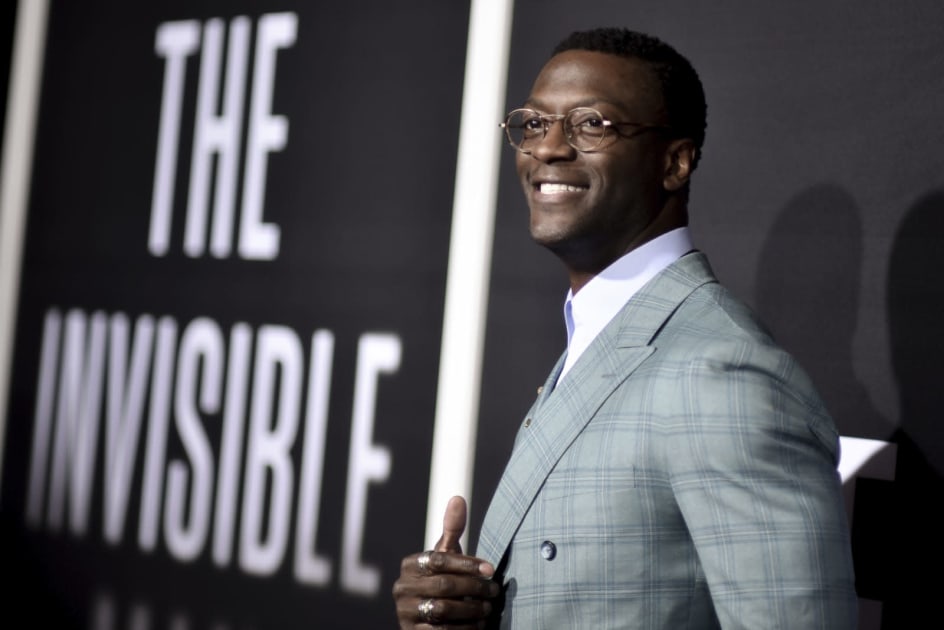 In a statement, NBCUniversal CEO Jeff Shell said “Rather than delaying these films or releasing them into a challenged distribution landscape, we wanted to provide an option for people to view these titles in the home that is both accessible and affordable. We hope and believe that people will still go to the movies in theaters where available, but we understand that for people in different areas of the world that is increasingly becoming less possible.”

Notably, NBCUniversal is owned by Comcast, which can sell the movies via cable boxes unlike most of its competitors and has been itching to do this since 2007 (remember Tower Heist?). With box office returns dropping off right now, others will have to consider following its lead. So far, Disney pushed up the release of Frozen 2 on Disney+ by a couple of months and also released the latest Star Wars flick for video on-demand purchase a few days early, and this windowless release schedule could quickly become a new normal even it’s not Netflix that makes it happen.