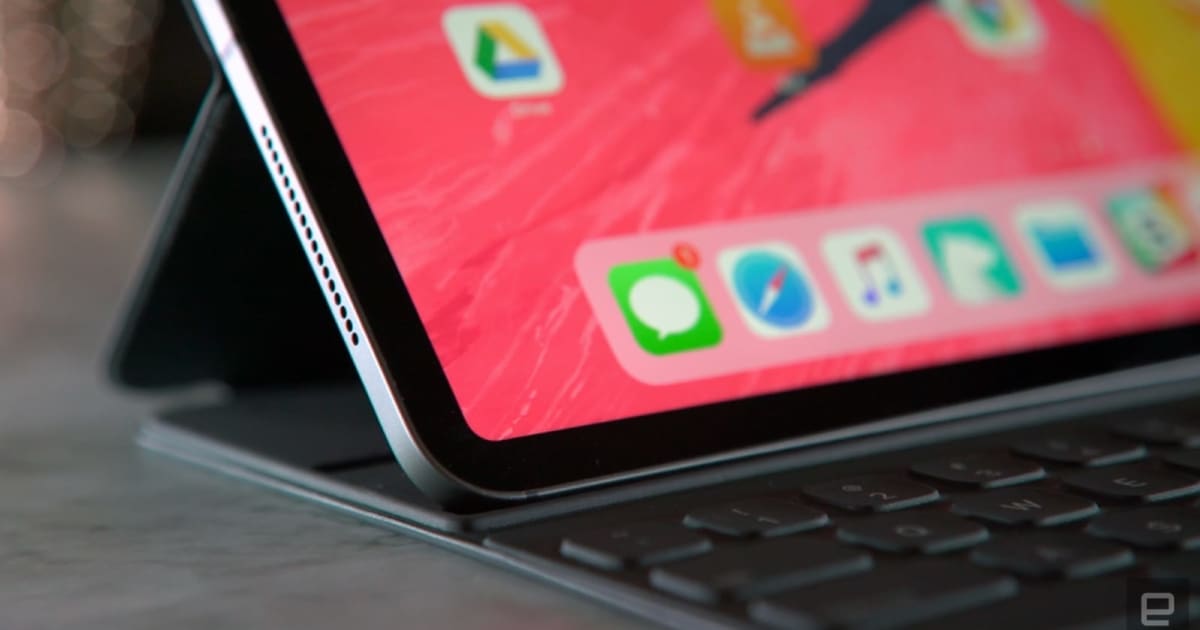 Such an overhaul wouldn’t be surprising. Apple has been aggressively updating its iPads in 2019, with new versions of the iPad Air and iPad mini as well as plans for more powerful iPadOS software. More hardware could both keep buyers coming and serve as a showcase for what iPadOS can do.