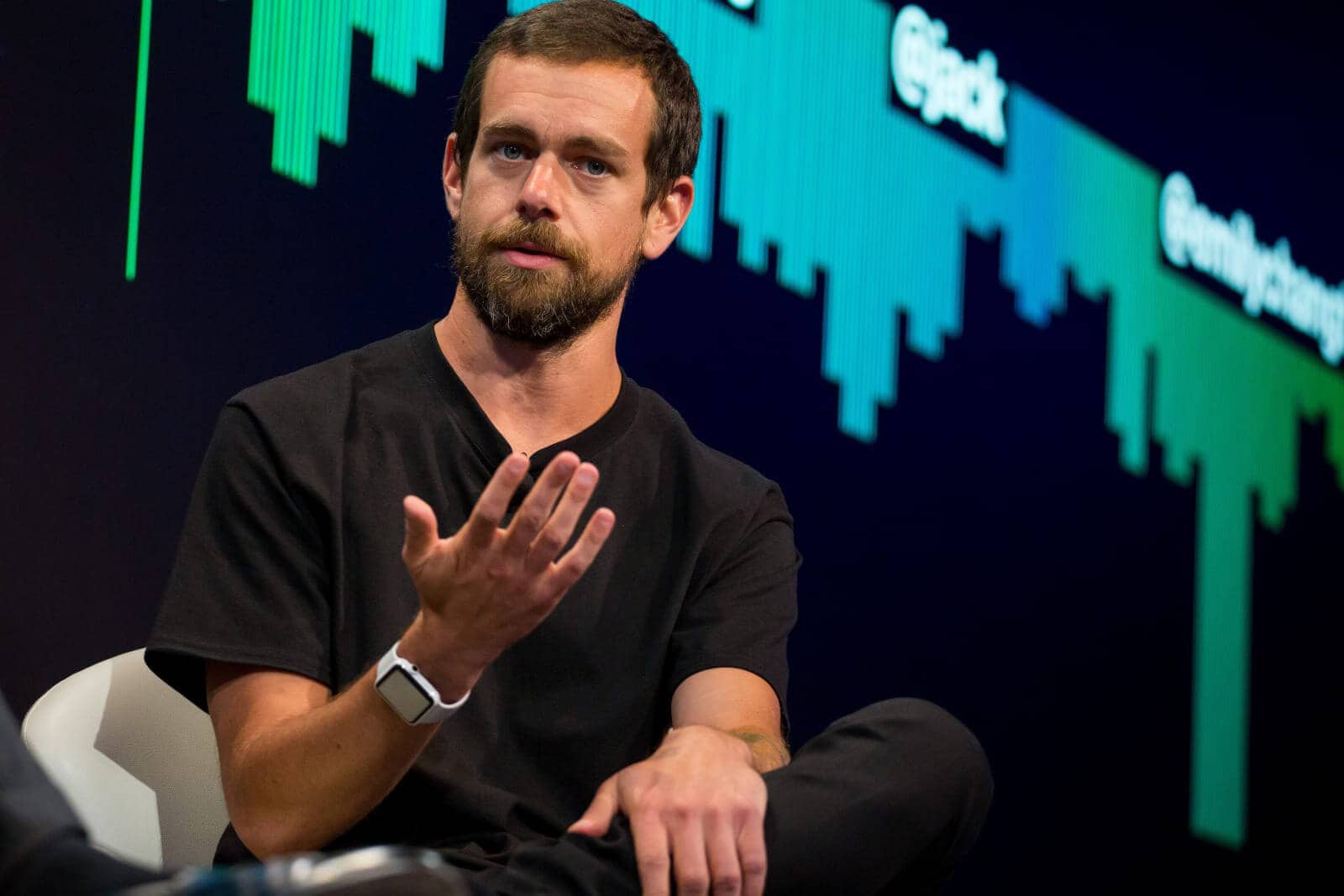 Contents hide
1 The big picture: Twitter usage has spiked just like it did for other big platforms, as more people are flocking to it to keep up with news updates. However, CEO Jack Dorsey is on shaky ground with key investors, who allowed him to keep his position on the promise that he would drive user and revenue growth — this will become increasingly difficult in the coming quarters.
2 Related Reads

The big picture: Twitter usage has spiked just like it did for other big platforms, as more people are flocking to it to keep up with news updates. However, CEO Jack Dorsey is on shaky ground with key investors, who allowed him to keep his position on the promise that he would drive user and revenue growth — this will become increasingly difficult in the coming quarters.

Twitter says it now has 166 million daily active users, a healthy 24 percent increase from the 134 million it was touting a year ago. CEO Jack Dorsey told investors during a conference call that “for the first time in history, the whole world is focused on learning how to solve one global problem. […] People are turning to Twitter to stay informed, to share solutions and to ask for help and support one another, and we see it in the numbers.”

As for how well the company did financially during the first quarter of 2020, the answer is a little less impressive. Twitter’s total revenue for that period was $808 million, and while that is a three percent increase year-over-year, it’s mostly made up of advertising revenue.

Revenue was $808 million in Q1, up 3% y/y, reflecting a strong start that was impacted by widespread economic disruption related to COVID-19 in March. Reduced expenses allowed us to partially offset the revenue shortfall, resulting in an operating loss of $7 million. $TWTR

It’s no secret that ad spending took a significant hit starting in March, which has affected Google, Facebook (and essentially every other company that relies on advertising revenue, like TechSpot) even as the two companies saw a sizeable increase in overall web traffic.

For Twitter, ad revenue dropped around 27 percent year-over-year in the three weeks from March 11 to March 31. On a positive note, the company managed to offset some of that decline by reducing costs. Operating loss for those three months was $7 million, meaning that this was the first unprofitable quarter in the last two years. And while the company didn’t offer guidance for the coming quarters, it explained that it intends to stem losses by slowing hiring, lowering budgets for product development, and licensing users’ posts to researchers and marketers.

Twitter previously promised to work on adding features at an accelerated pace in 2020, including disappearing tweets and emoji reactions for direct messages. Now those plans will likely be delayed as the company says it will focus on improving its ad products to “increase our addressable market, with more access to advertising demand that may be more resilient through an economic downturn.”

In related news, Twitter earlier this month broadened guidance on “harmful activity” to protect the public conversation on its platform, and revised its strategy of dealing with misinformation. In just one month, the company had to remove more than 1,100 tweets containing harmful and misleading content, after its automated system picked up 1.5 million accounts that were targeting manipulative discussions.