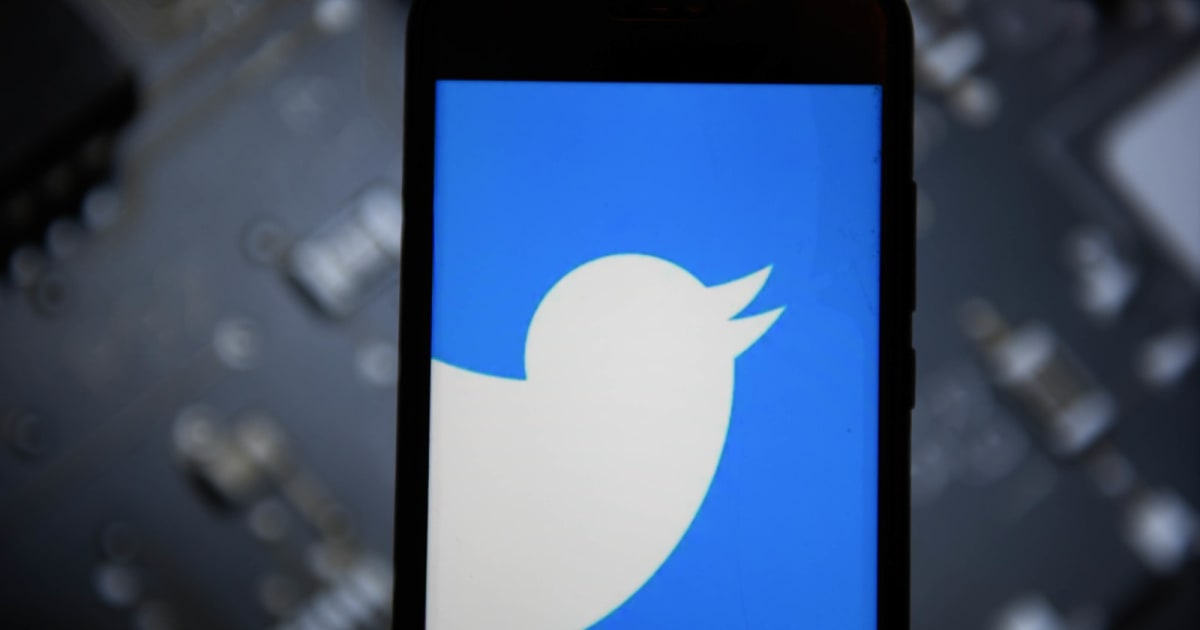 The company said it might “broaden” enforcement of its inactivity policy to honor rules in other areas, but promised to notify users if it took that route.

Twitter’s move might allay fears that the company could erase deceased users’ accounts and, as a consequence, years of precious memories. Our TechCrunch colleague Drew Olanoff noted that he occasionally revisits the tweets of his late father to remember him, but doesn’t have the login details. If Twitter deleted the account, Olanoff would effectively lose that connection to the past.

There are valid reasons to purge old accounts — someone who simply abandoned Twitter years ago probably isn’t worried about losing their posts. However, Twitter is clearly aware that it will need to be more cautious if it wants to avoid riling users already concerned about its approach to pulling content.