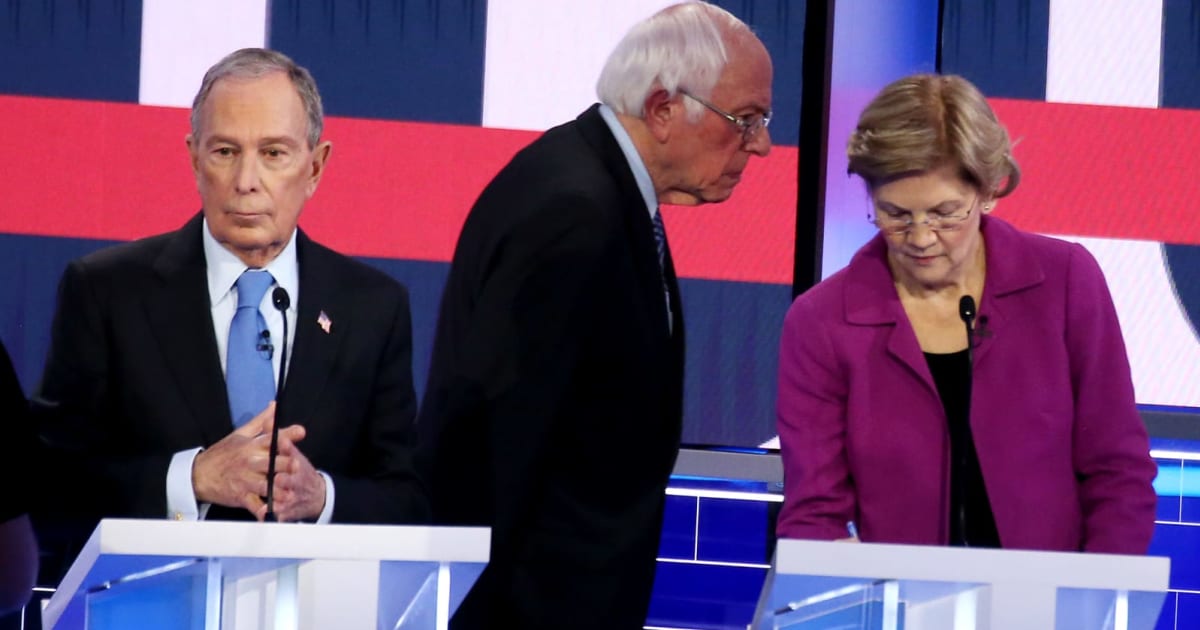 Mike Bloomberg’s presidential campaign has been much shorter than his competitors and, so far, much louder. With a huge budget, it’s paid for posts by social media influencers as well as standard advertisements. However, the LA Times reports that on Friday, Twitter suspended some 70-odd accounts for breaking its rules against “against platform manipulation and spam.”

According to Twitter, this wasn’t just a ban impacting some full-on bots, but it wiped out accounts sending out identical pro-Bloomberg messages. One shown in the tweet read, “A President Is Born: Barbra Streisand sings Mike’s praises. Check out her tweet.” While some bans could be permanent, other accounts could be restored if the account holder verifies they still have control. According to the LAT, many of the accounts they looked at had only been created in the last few months,

A few days ago, the Wall Street Journal reported the campaign was hiring “deputy digital organizers” that might do everything from phone banking to social media posts, but if they want to keep their accounts, then they’ll probably want to vary slightly from the recommended messaging.