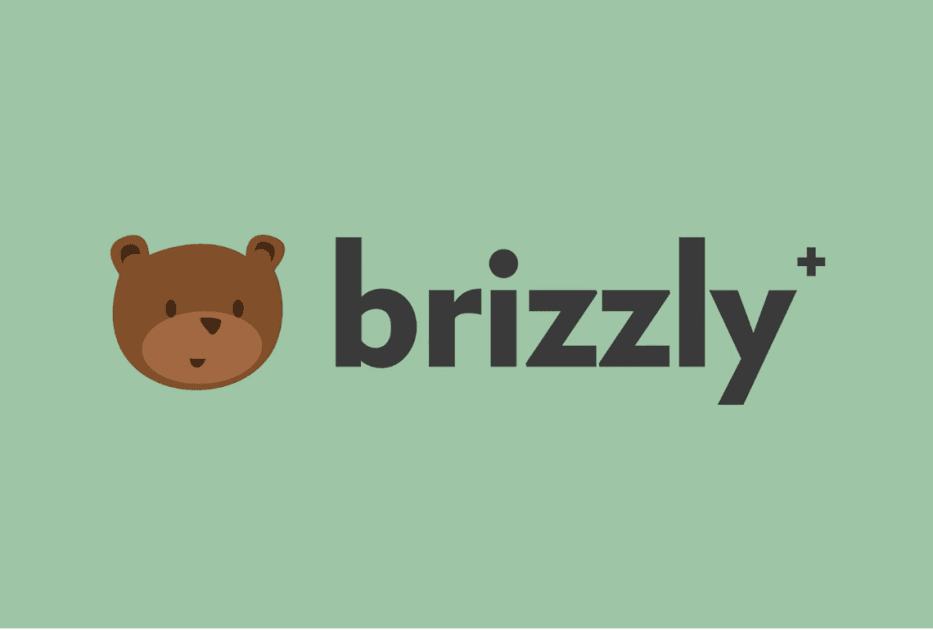 Among them: an “undo” feature that makes tweets editable (albeit with some caveats). With the service, which costs $6 a month, users can set a delay of up to 10 minutes before their tweets will publish. During this delay, they can go back and edit or undo the tweet entirely. While not an actual edit button, as the service doesn’t actually let you tweak tweets after they’ve been posted to Twitter, it could help users avoid embarrassing typos, which is one of the biggest issues often cited Twitter edit button enthusiasts.

Similarly, there’s a “redo” feature which will help users fix tweets that have already been published. “Want to replace an existing tweet after it’s posted,” the company explains. “We’ll copy the post into a new text field and allow you to edit it. Upon sending, your old tweet will be deleted and you’ll have a shiny new, correct tweet.”

At the end of the day, these features amount to clever workarounds rather than actually-editable tweets. But, for the legions of Twitter users clamoring for an edit button, it might be worth the monthly subscription price to get something close.