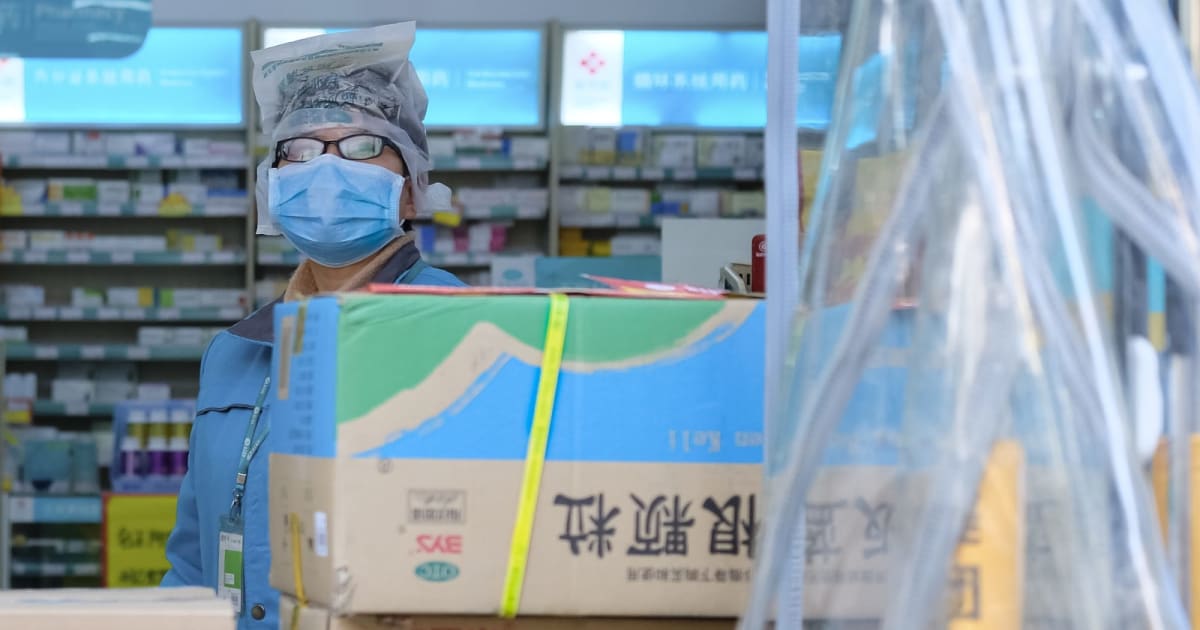 In a statement, Twitter said only that it had banned Zero Hedge for violating the social network’s “platform manipulation policy.” However, Zero Hedge said it had received a notice on Friday that it was violating Twitter policies against “abuse and harassment.” Twitter had warned in late January that it would ban accounts involved in “coordinated attempts” to spread coronavirus misinformation.

The ban doesn’t completely cut off Zero Hedge’s social channels (it’s still on Facebook as we write this), but it does significantly limit the site’s ability to disseminate stories when it had roughly 670,000 followers. The incident illustrates the risks sites take when they use mainstream social networks to spread conspiracies and make threats. While they might reach the largest potential audiences, it doesn’t take much these days for social media sites to crack down on large-scale abusers and erase their presence in an instant.