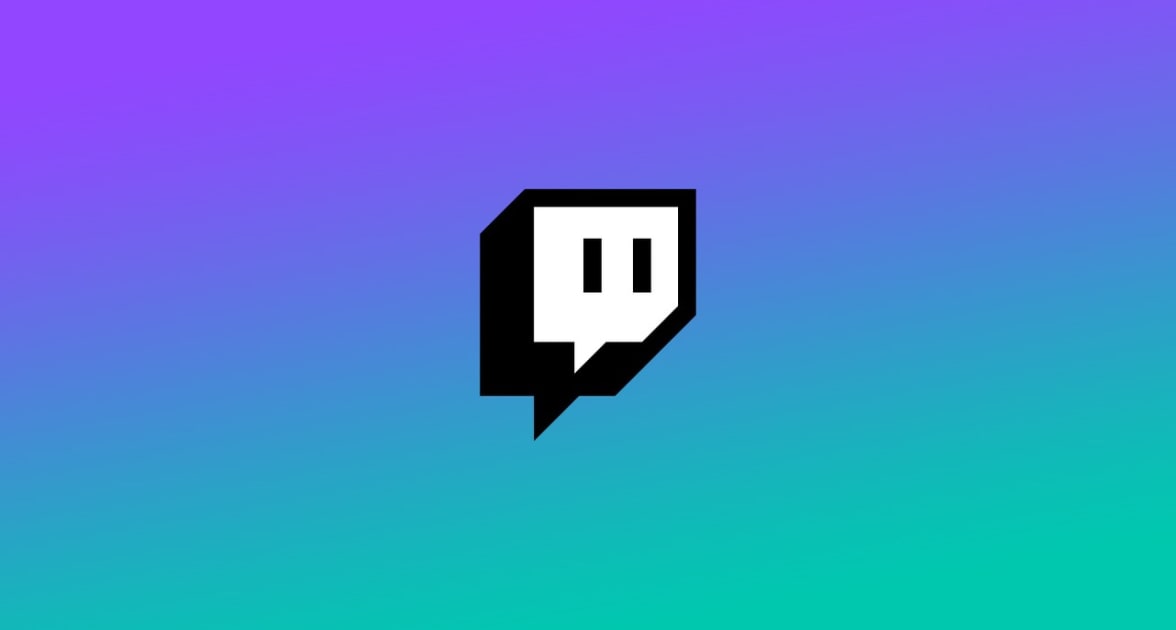 Twitch has struggled to enforce its moderation and safety policies in a transparent, egalitarian way for years. After its launch in 2011, the streaming service grew more quickly than anticipated and in 2014, it was swept up by Amazon in a deal worth nearly $1 billion. Throughout these growth spurts, the company has stumbled its way through controversies over its ban decisions, gender-specific (and specifically female-nipple-focused) clothing restrictions, and safety policies.

Twitch’s reputation needs a spit-shine. The Safety Advisory Council is an attempt to do just that.

“The creation of the Safety Advisory Council is just one way we are enhancing our approach to issues of trust and safety,” the company wrote. “We will continue to invest in tools, products, and policies that promote the safety and well-being of everyone on Twitch.”

With the creation of an internal review board, Twitch is following a blueprint laid out by other technology companies in recent years. Notably, Facebook shared plans for a content oversight board in 2018 and just this month it shared the names of its first 20 members. The group will oversee moderation disputes on Facebook, Instagram and the company’s related umbrella of products, and it has the power to overrule CEO Mark Zuckerberg. Facebook’s Oversight Board plans to start hearing cases this year.