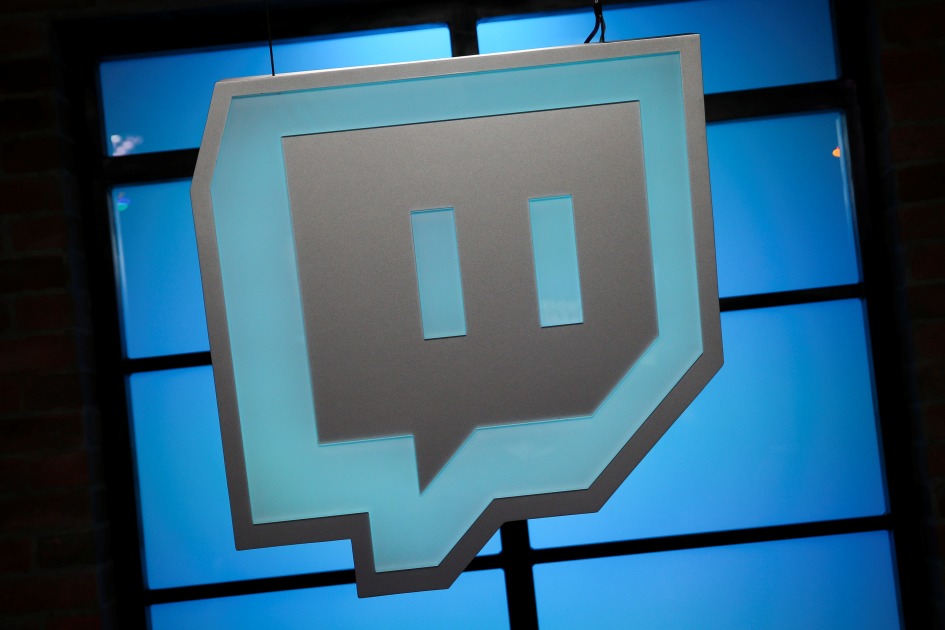 The new Drops system lets game makers embed unlocks that are linked to Twitch’s Enhanced Experiences API. This could mean that rewards are activated when a streamer completes a level, or is the last person standing in a round of Fall Guys — developers have freedom to hide activations in any part of their game. Other events can be time-based, requiring viewers to tune into a channel for a set amount of time to access their reward.

Twitch says it has redesigned the Drops platform to let viewers know how close they are to achieving time-based goals, removing some of the randomness from the existing system. Some developers may choose to use Twitch’s new tiered campaigns, which require users to unlock smaller rewards before getting a bigger one.

For developers, the new Drops system incentivizes them to include more Twitch-specific unlocks in their titles. For viewers, it could mean more waiting for a specific prize, but it may also encourage people to push their favorite streamers to complete more complex and daring challenges in the games they play.