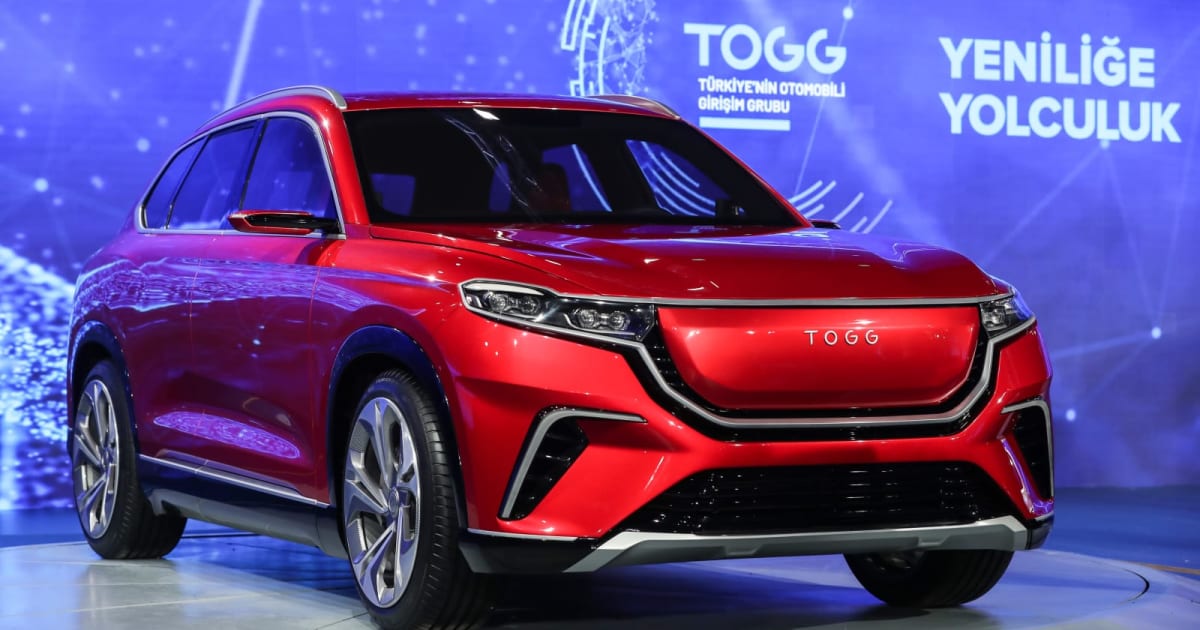 The machine will be quick enough to reach an 80 percent charge in 30 minutes on sufficiently fast (roughly 150kW) chargers.

It’ll be technically savvy beyond the powerplant. TOGG is boasting of a “Slow Traffic Pilot” that will offer Level 2 semi-autonomous driving, with a platform that could upgrade to Level 3 autonomy “and beyond.” The interior controls are nearly all-digital, including a Porsche-style passenger display and a claimed holographic assistant that will use eye tracking to provide information while keeping your eyes on the road. You can also expect a constant internet connection that will both link the SUV to the grid and deliver over-the-air updates.

TOGG hasn’t outlined pricing, but expects the SUV to arrive in 2022 alongside the necessary charging infrastructure. There’s also a concept sedan, so this likely won’t be the only vehicle in the mix.

While the crossover is clearly meant to elicit national pride, it also draws attention to Turkey’s income inequality. TurkStat estimated that the average yearly income in Turkey is equivalent to just $4,576, with people in Istanbul making a still-modest $6,102. Even if TOGG’s vehicle is relatively affordable (we wouldn’t count on it given the underlying tech), there’s a good chance it’ll be far less accessible than EVs are in the US. It could be a long, long while before there’s an EV that many Turks can afford. 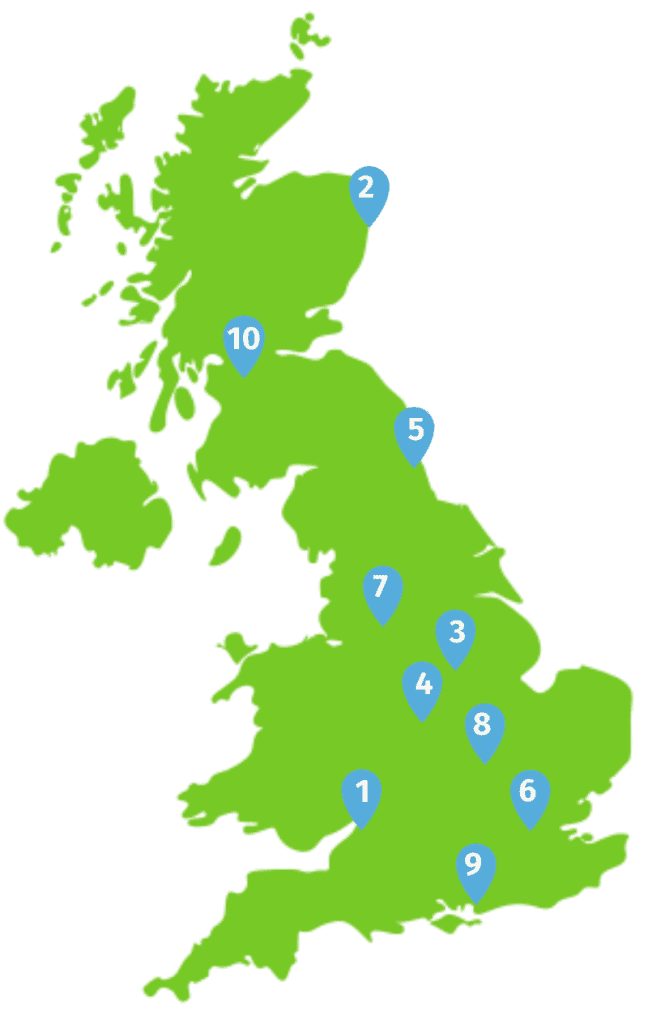 Dogecoin (DOGE) $ 0.064352
We use cookies to personalise content and ads, to provide social media features and to analyse our traffic. We also share information about your use of our site with our social media, advertising and analytics partners who may combine it with other information that you’ve provided to them or that they’ve collected from your use of their services.
Accept
Read more
Change Settings
Cookie Box Settings
Cookie Box Settings