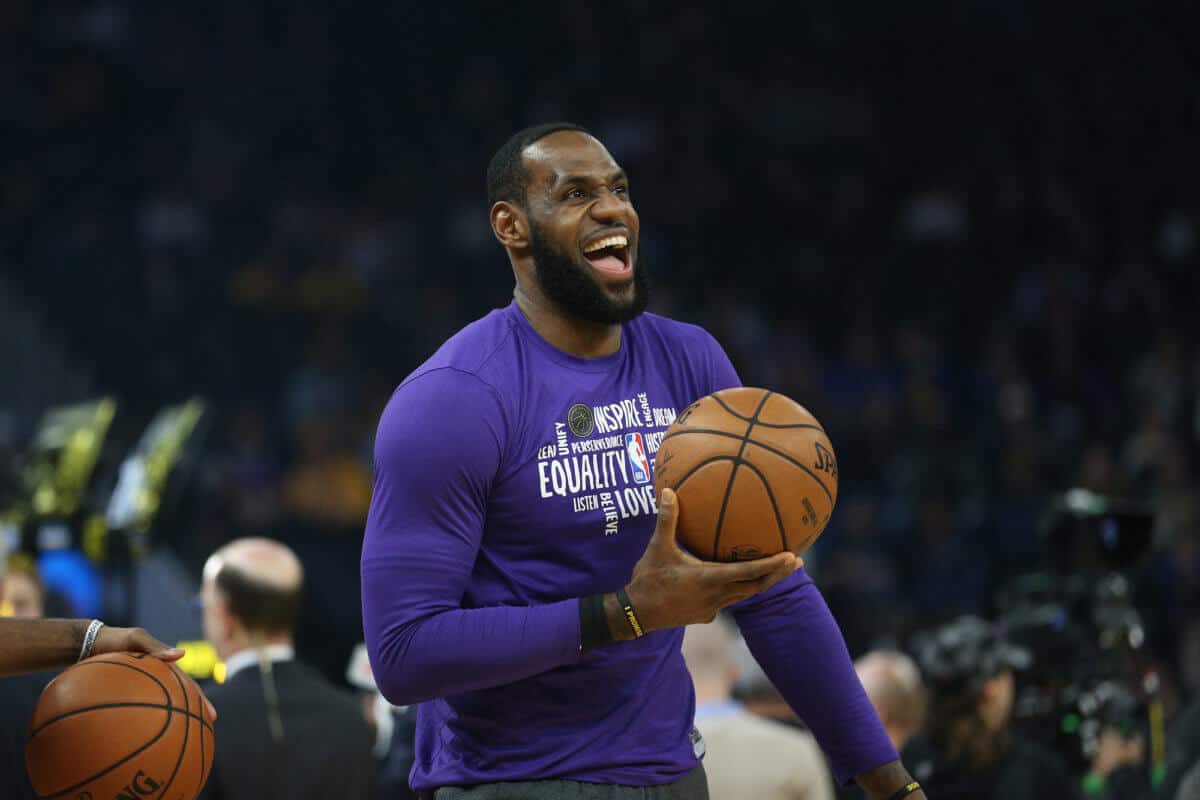 Man, what a week for both LeBron James and the LA Lakers.

The Akron, Ohio-born forward continues to amaze fans on the basketball court. Even at 35 years old. Watching James and Anthony Davis do their job is often a thing of beauty.

It’s why we watch basketball. Nights like the LA Lakers had against the Nuggets:

As the two best teams in the conference took to the court, LeBron James and Anthony Davis put on a display, reminding us precisely why they’re among the best to ever do it.

I’d point out that this wasn’t a gimme. The Nuggets are for real, coming in on a four-game streak and are still riding a 38-17 record.

That LeBron managed to do what he did against such good opposition speaks volumes about where he is at this stage of his career.

With his 12th triple-double of the season, James made history. He’s now up there with Magic Johnson, Elgin Baylor and the legendary Kobe Bryant as the fourth player in Lakers history to hit 20 triple-doubles with the team.

Considering he’s accomplishing these goals at age 35 and in his 17th season is simply insane.

LeBron’s high point of the week didn’t happen on the basketball court, though.

The gift of free tuition

In one of the most heartwarming moments of the year so far, the inaugural graduating class from LeBron James I Promise School was surprised with the news that they’ll be receiving free tuition to attend Kent State University.

Students have to meet certain conditions to be eligible. These include attending classes, good grades and volunteering in the community.

‘One of my greatest achievements in life’

LeBron James, for all his accomplishments as a sportsman, considers his work with his school to be one of his greatest achievements.

He’s taken it a step further with the I Promise Village, commenting:

Initially, our work was focused on helping these kids earn an education. But we’ve found that it is impossible to help them learn if they are struggling to survive — if they are hungry, if they have no heat in the freezing winter, if they live in fear for their safety. We want this place to be their home where they feel safe, supported, and loved, knowing we are right there with them every step of the way as they get back on their feet.

As great as James is on the court for the LA Lakers, he’s an even better human being.