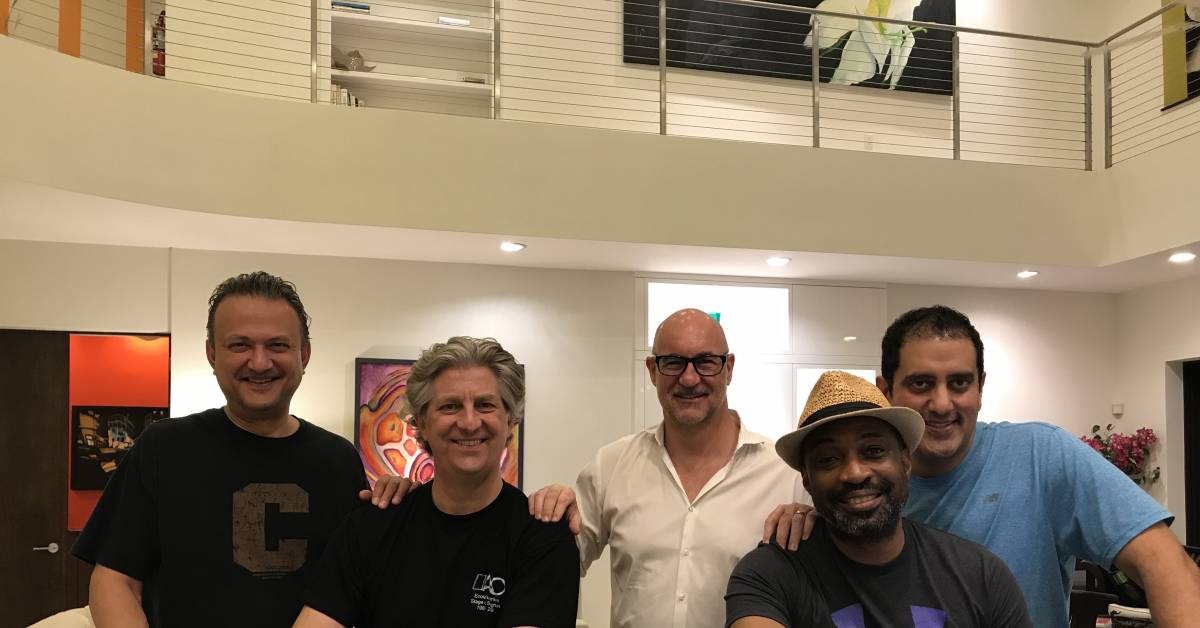 Transfer agent Vertalo wants its customers to issue securities on the Tezos blockchain.

The company has made Tezos its default blockchain, encouraging customers to switch over from ethereum. It has developed the ability to convert ERC-20 tokens to Tezos-formatted smart contracts, though it will still support ethereum.

“We think that that covers 99 percent of the security token and smart contract landscape for equity and debt,” said Dave Hendricks, CEO of Austin, Texas-based Vertalo.

With 18 customers on its platform currently, Vertalo issues digital securities and manages data for the broker-dealers, issuers, custodians and exchanges it connects. It also manages cap tables for startups and allows them to tokenize shares with the company’s REG D V-token.

The company has chosen Tezos because its smart contract abilities are available in multiple programming languages, Hendricks said. He also cited Tezos’ rate of transactions per second, stable network of participants and the collateralization opportunities offered by being a proof-of-stake network.