0Shares
Contents hide
1 The Story Behind TIME’s ‘America Must Change’ Cover
1.1 NASA Renamed HQ After “Hidden Figures” Engineer Mary W. Jackson
1.1.1 “She was a scientist, humanitarian, wife, mother, and trailblazer who paved the way for thousands of others to succeed, not only at NASA, but throughout this nation.”

The Story Behind TIME’s ‘America Must Change’ Cover

For this week’s cover, TIME turned to Atlanta-based artist Charly Palmer, who recently created the cover art for John Legend’s album Bigger Love. His painting In Her Eyes shows a girl faced with both the injustice of today and America’s historical role in it.

Palmer tells TIME: “For the past 25 years, I have been on a mission through my art to sound the alarm. I hope that this cover reflects that concern.” 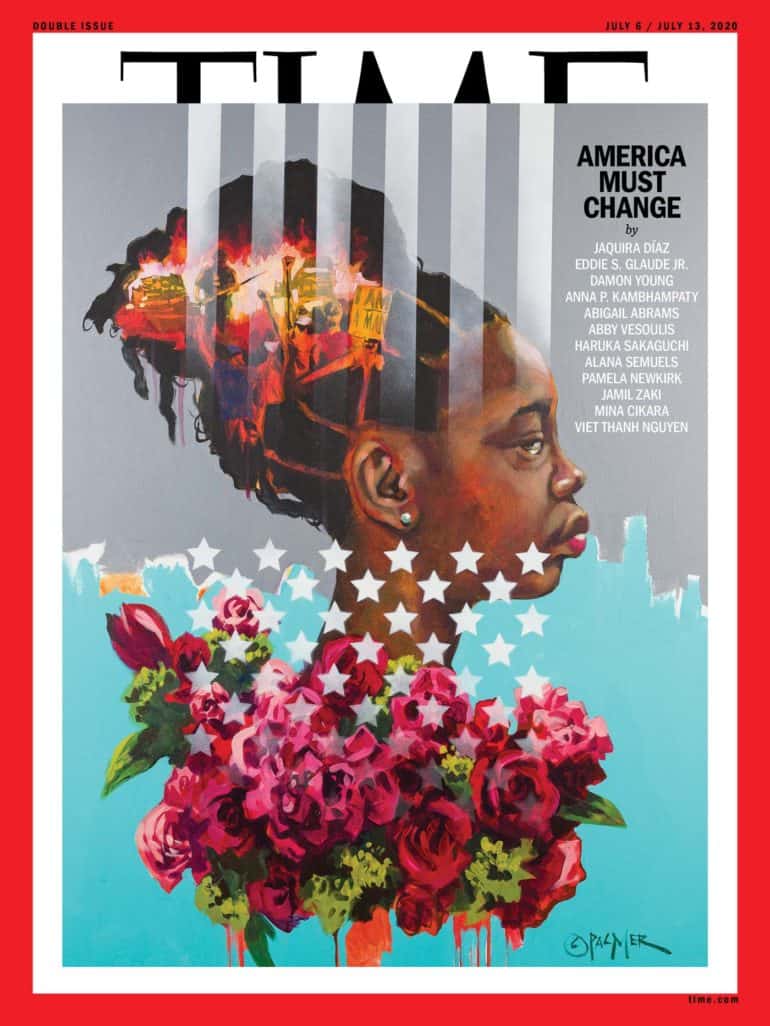 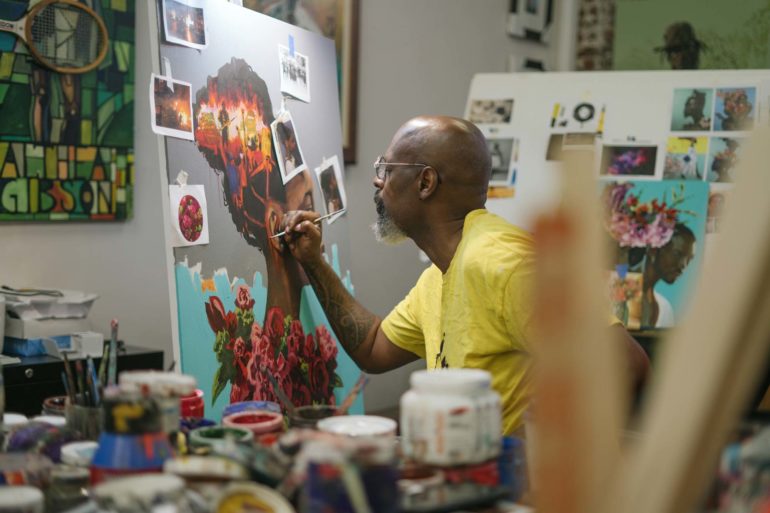 “In my 60 years on this earth, so much has changed; however all too much has remained the same,” says Palmer, who was born in Fayette, Ala., and went on to study at the American Academy of Art and School of Art Institute in Chicago. “As a Black child of the mid-’60s, my parents did all they could to shield me from the horrors of racism, especially through the unconditional love and vigilant protection of my mother, Irma Walker. They shielded me from the worst of the hate the world had in store for people who look like me. Now, as a man, I am concerned for my own children, grandchildren, nieces and nephews. I worry about the Black community as a whole.” Read more on Time.com 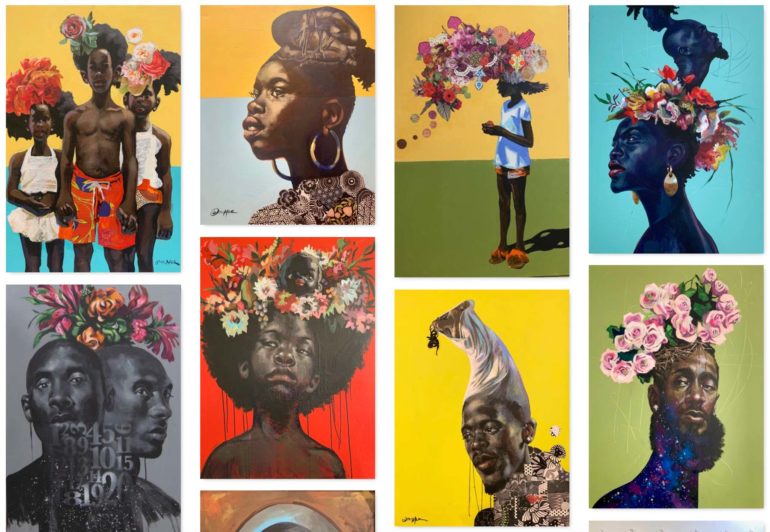 And another great news today: 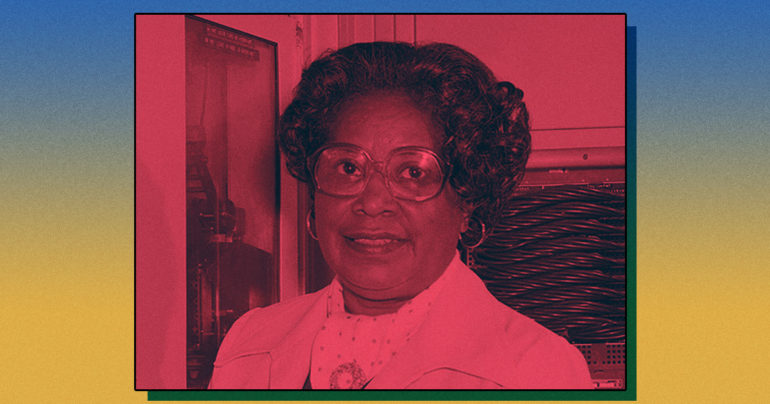 “She was a scientist, humanitarian, wife, mother, and trailblazer who paved the way for thousands of others to succeed, not only at NASA, but throughout this nation.” 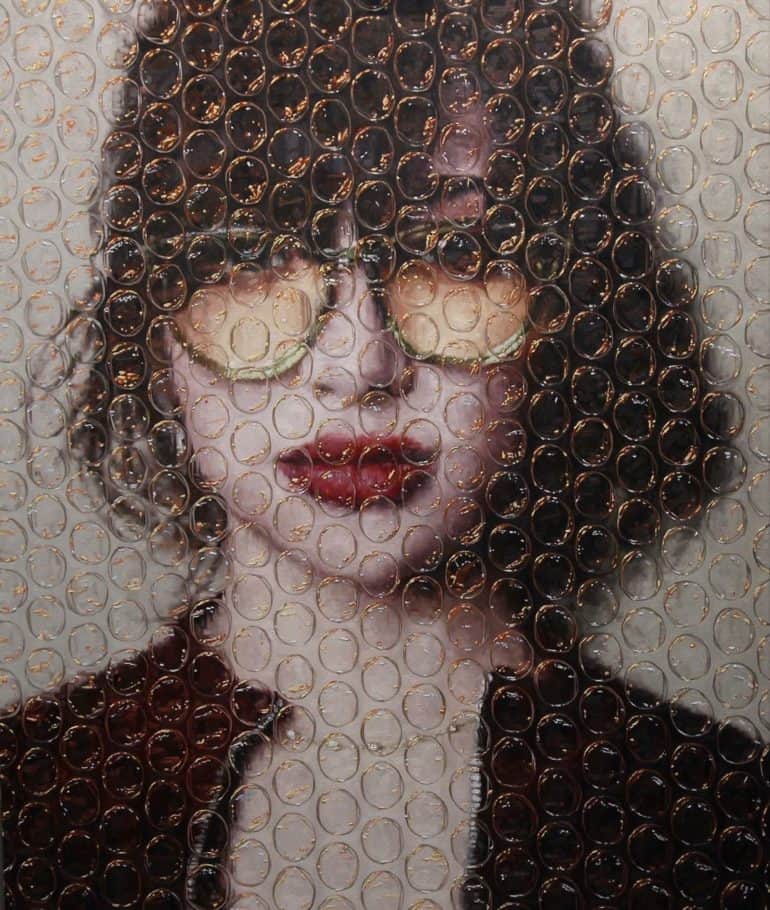 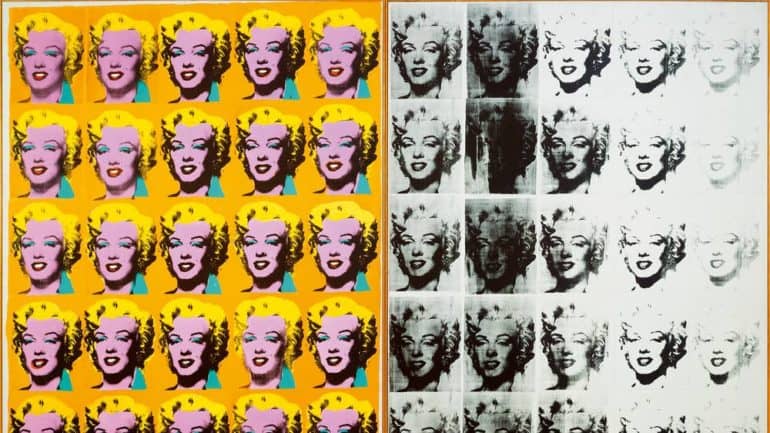