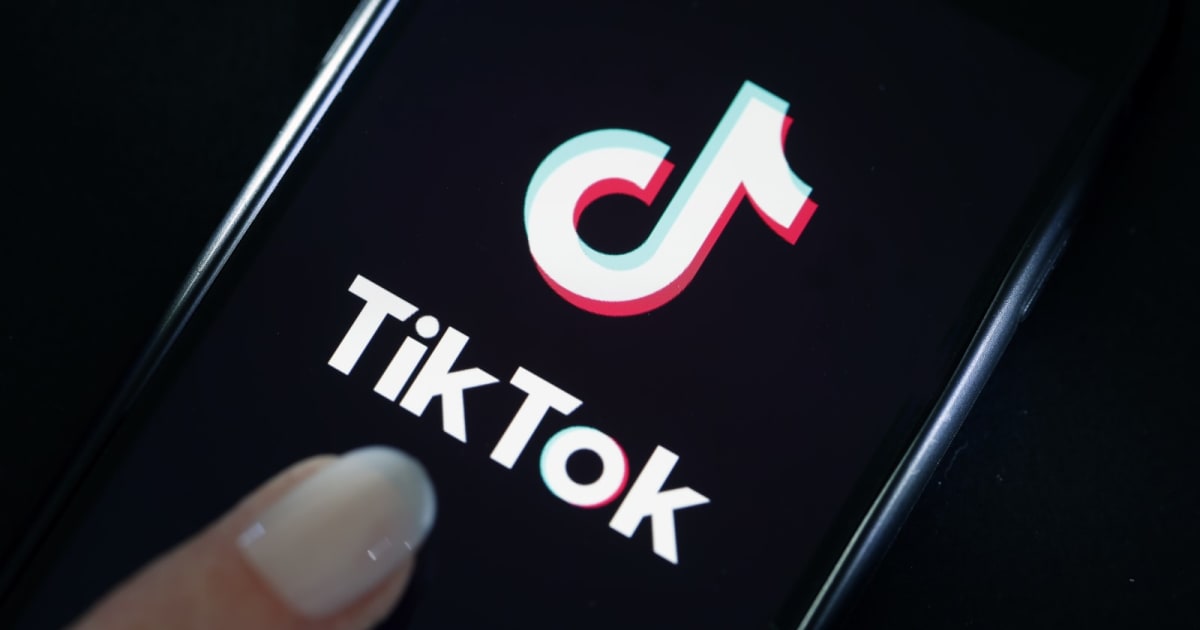 A division of the financial news publication Caijing claimed that a former Smartisan executive (Wu Dezhou) is leading the project, which reportedly began seven months ago.

There’s a good chance you won’t see this phone outside of China when Smartisan is a niche brand even within the country. However, it’s a reflection of ByteDance’s growing ambitions — it’s expanding well beyond its best-known video app to develop chat clients, a reported streaming music service and even a talent contest. The company knows it’s competing with heavyweights like Baidu and Tencent, and branching out into categories like smartphones could give it a better chance of survival.