In brief: The popular video-sharing social network is becoming a true competitor to YouTube and Netflix, ballooning to the same size as the latter in the US. About 60 million users spend an average of 45 minutes inside the app daily.

It’s become apparent that TikTok is one of the fastest growing apps in the social media space, with China, India, and the US as its primary growth hotspots. According to a new report from SensorTower, the app and its Chinese equivalent Douyin were among the top grossing apps in the world when accounting for April revenue and excluding games and apps that rely on advertising for their monetization.

Tiktok and Douyin brought parent ByteDance more than $78 million in revenue from in-app purchases, which is more than ten times the amount they managed to get for the same month a year ago.

Interestingly, more than 86 percent of all that revenue was made in China by Douyin and just over 8 percent was made by TikTok in the US, where it has 60 million monthly users that spend an average of 45 minutes per day inside the app. The two apps sell digital coins in bundles of 100 for $0.99 and 500 for $4.99, and users can spend them to support their favorite creators. 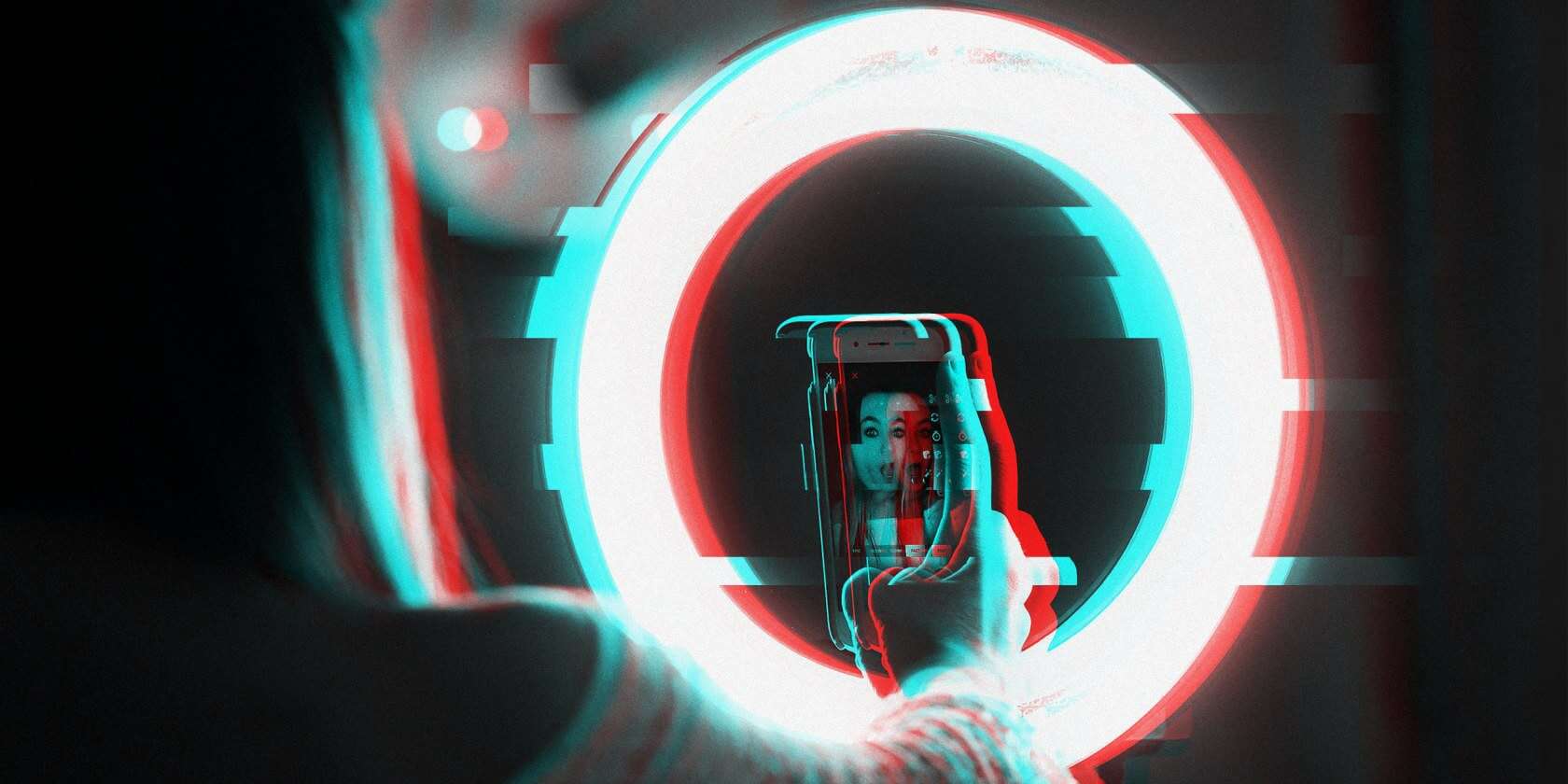 The lockdown measures have proven to be an advantage to TikTok, with more that 315 million downloads registered in the first three months of 2020, up from 187 million in the same period of last year.

In related news, Disney exec Kevin Mayer resigned this past month to head TikTok’s global ambitions after 25 years of experience culminating with the successful launches of several video streaming services like Hulu, Hotstar, ESPN+, and Disney+.