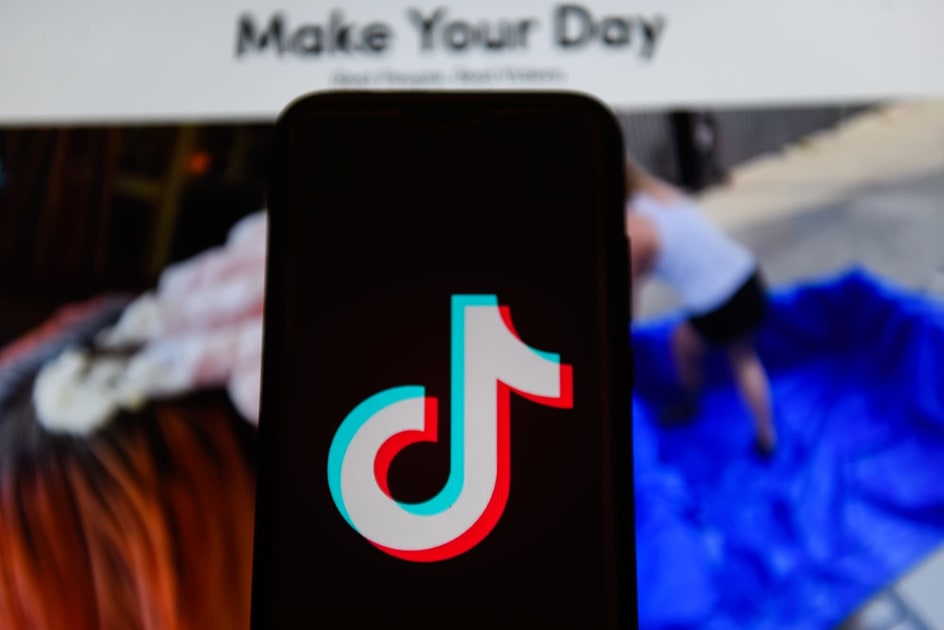 What’s not clear is just how much influence this advisory council will ultimately have, or if their involvement will help diffuse criticism of the app, which is owned by Chinese company ByteDance. As TikTok’s popularity in the US has skyrocketed, the app has been accused of censoring content critical of the Chinese government. TikTok has also been met with suspicion by US government officials, some of whom believe it poses a national security risk and have sought to ban the app from federally-issued devices.

The new content advisory council is just one way TikTok has tried to address these issues. The company announced last week that it would open a “transparency center” in the US, and that it would allow outside experts to examine the app’s source code and advise on content moderation and other policies.