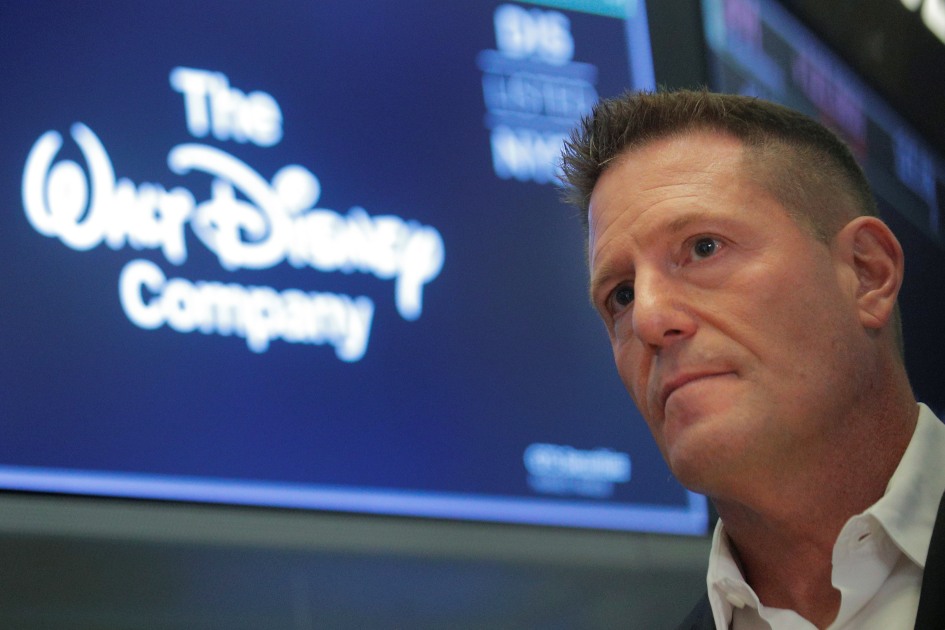 In the letter, Mayer said “In recent weeks, as the political environment has sharply changed, I have done significant reflection on what the corporate structural changes will require, and what it means for the global role I signed up for. Against this backdrop, and as we expect to reach a resolution very soon, it is with a heavy heart that I wanted to let you all know that I have decided to leave the company.”

His departure comes suddenly, while the company is still negotiating that deal, and just a month after he promised a push for transparency while hoping to turn perception of the app around. He called TikTok’s future “bright” and said “I want to be clear that this decision has nothing to do with the company, what I see for our future, or the belief I have in what we are building. Yiming understands my decision and I thank him for his support on this.”