Even the best photographers get the occasional blurry snaps. But the mediocre ones like me get them all the damn time.

Thankfully, a new AI tool can make even crappy snappers look like Mario Testino. Okay, that’s a slight exaggeration. But it does an impressive job of giving fuzzy portraits a creepy, HD makeover.

The tool was developed by Duke University researchers as a new approach to photo correction. It works by searching through AI-generated images of HD faces until it finds ones that look like the input image when compressed to the same size.

The photos are created using generative adversarial networks (GANs), which produce new pictures by pitting two neural networks against each other. One of them generates new images and the other checks whether how they look. The first network gets better with experience until the second thinks the images could pass as the real thing.

The team says it can turn a handful of pixels into realistic faces with up to 64 times the resolution of the input. They claim that it can even “imagine” new features that were imperceptible in the original, such as wrinkles, eyelashes, and stubble. They also think it could create pictures for a range of other applications, from microscopy to satellite imagery.

“Never have super-resolution images been created at this resolution before with this much detail,” said Duke computer scientist Cynthia Rudin, who led the research team.

I put Professor Rudin’s bold claim to the test. When I fed the system a slightly pixellated picture of me, here’s what it spat out:

I think the results are rather flattering. I’m not mad on the Lego hair, but I’d definitely consider a face swap with either of these hunks.

Let’s see how it did when I pixellated myself into oblivion:

Now I’m genuinely impressed. The photos don’t quite look me, but they could pass as cousins from uncanny valley.

You can give the tool a go yourself by visiting the team’s website. 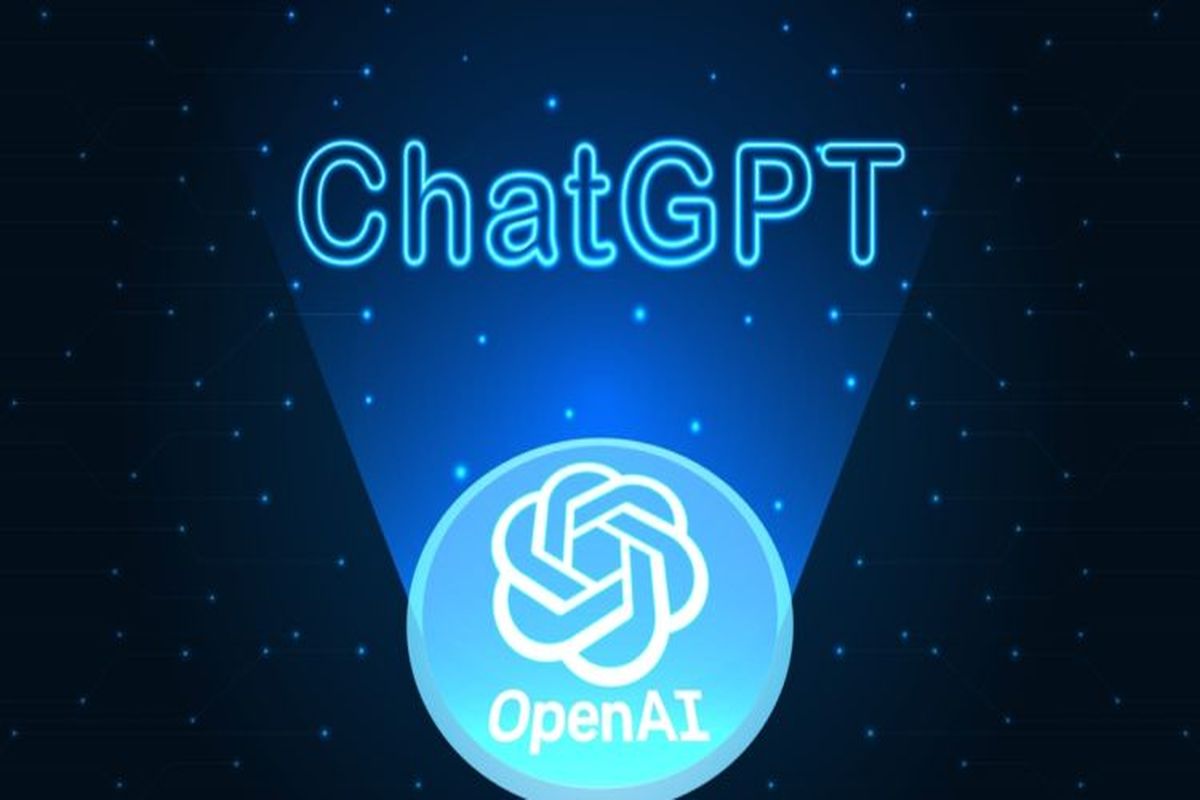