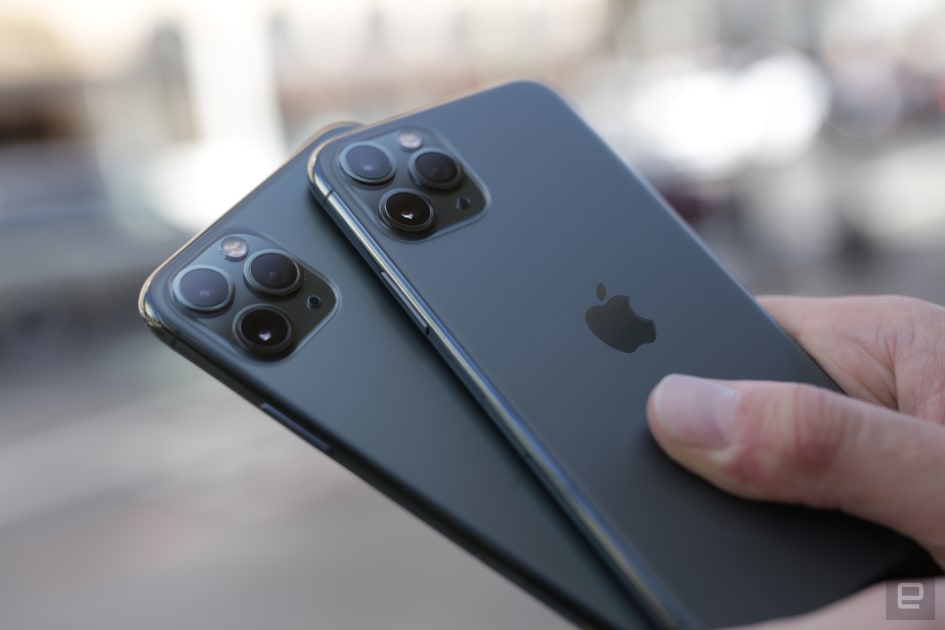 The base models would have ‘just’ two rear cameras and likely miss out on LiDAR and telephoto shooting, although they would still have OLED displays.

Other upgrades may be less dramatic but just as functional. The Face ID sensor array would not only get smaller, as previous rumors indicated, but work at wider angles — you’d have a better chance of unlocking your phone while it’s sitting on your desk. Big batteries might also be a staple of the lineup, with the 6.7-inch iPhone touting a battery over 4,400mAh (large by any standard) to handle both 5G and the 120Hz screen.

There’s no guarantee Apple will release these exact devices no matter how accurate the leaks may be. Last-minute changes or cancellations aren’t unheard of. If these devices do show up as depicted here, though, they’ll represent big strides forward in key areas, even if some of them amount to catching up with competitors.