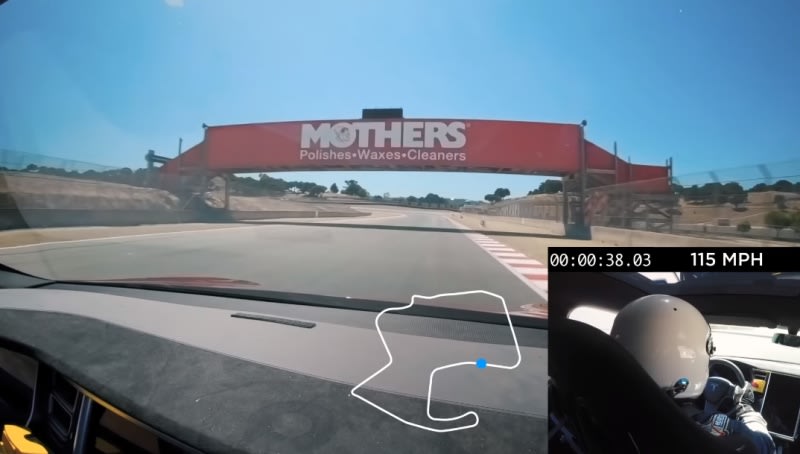 Tesla isn’t quite ready to challenge Porsche’s Taycan around the Nürburgring (more testing is needed), but Elon Musk bragged that the company set a record for four-door vehicles at Laguna Seca in the US. While the track says it’s an unofficial time since the lap didn’t occur during a sanctioned event, you can watch and decide for yourself right here.

No matter what it says on the clock, however, what’s more interesting is the Plaid drivetrain Tesla says this sedan is using. According to Musk, it’s a triple-motor setup that’s about a year away from production and will be available in the company’s Model S, Model X and upcoming Roadster. 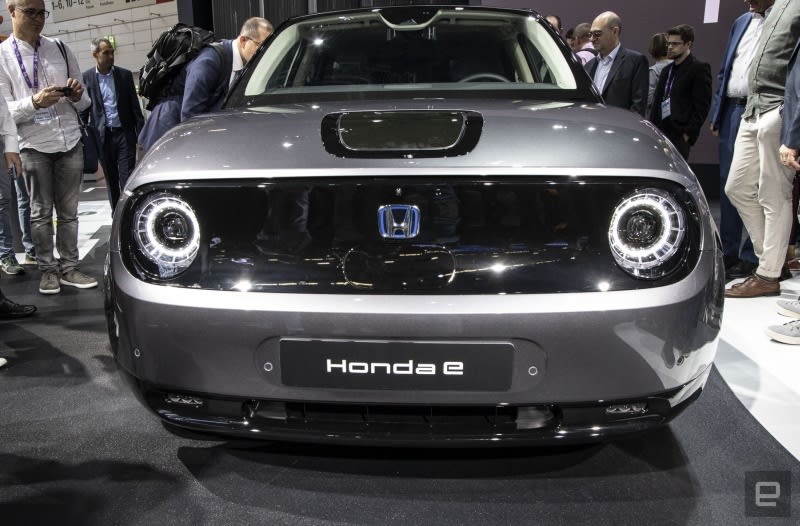 For years, Honda has pursued tech like hydrogen instead of EVs. Now its futuristic Honda E is ready to debut, with a higher price and less range than some rivals. We interviewed company executives at the Frankfurt Motor Show to find out the thinking behind decisions made “to demonstrate Honda’s capability in looks, technology and driving ability.”

Portrait Mode put iPhones ahead of the game, but now their camera is lagging behind.These days, Apple is content to follow trends, not set them 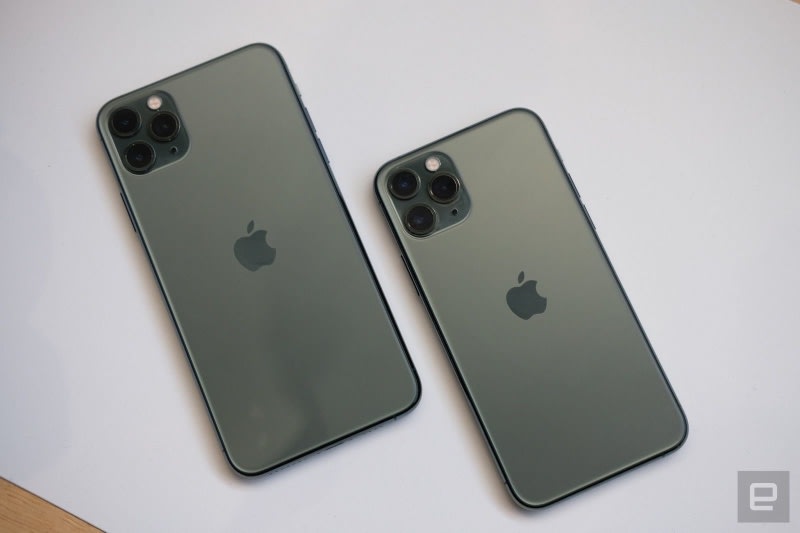 Find yourself a little let down by Apple’s iPhone 11 event? Cherlynn Low shares that feeling, saying, “It felt as if everything Apple was doing was a riff on something another company had tried and tested before.”

Parents are probably the best bet.Apple Arcade is a tough sell, despite its low price 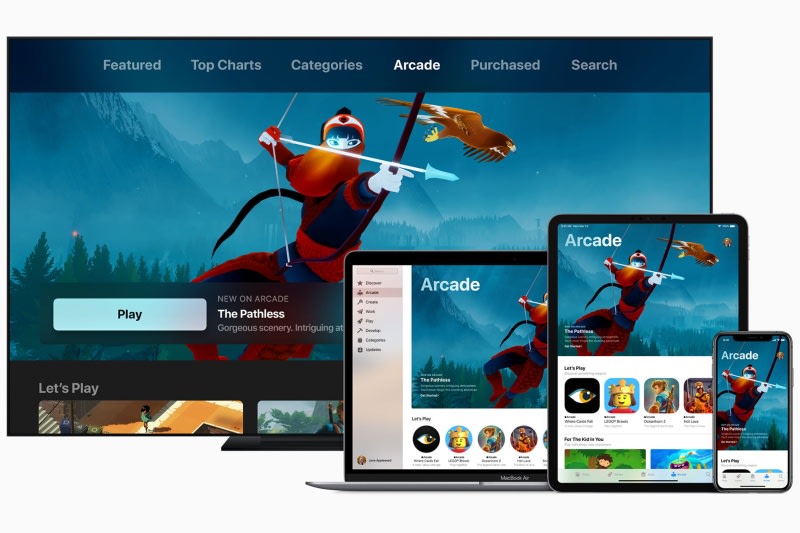 Nick Summers is confused. He’s trying to answer a simple question: Who, even at $5 per month, is Apple Arcade for? Hardcore players? Casuals? Mobile gamers?

Yup, it leaked again. Twice.The Pixel 4 XL is the worst-kept secret of 2019 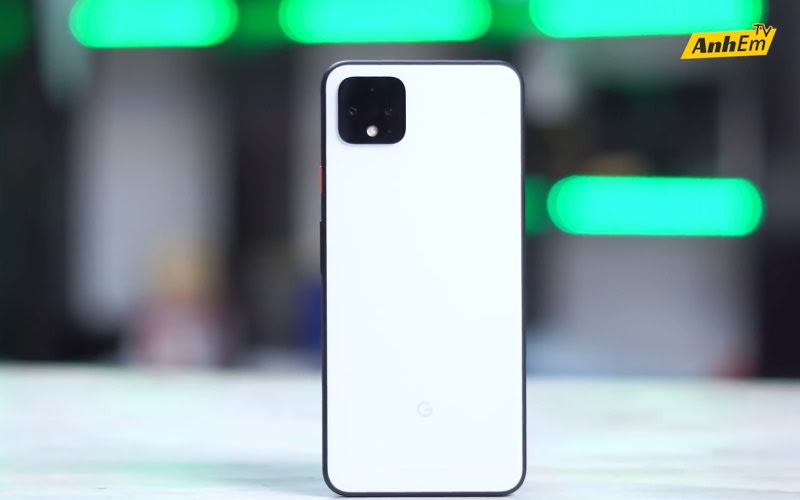 In what’s become a seemingly annual tradition for Google’s Pixel smartphones, the Pixel 4 has appeared in its first pre-release hands-on. And not just one, but two Vietnamese YouTube channels can show you the device in action, complete with its smooth 90Hz display and Ambient EQ visual tweak.