Cozmo and Vector couldn’t save it.Anki is closing the doors on its toy-robot business 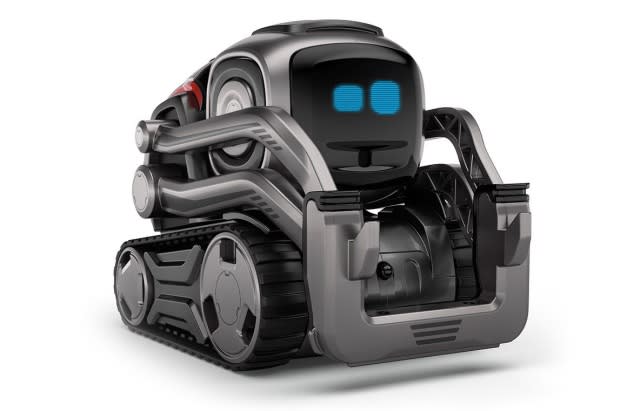 Anki, the startup responsible for adorable robotics, is closing its doors and will terminate nearly 200 employees Wednesday. Recode reported CEO Boris Sofman broke the news to staff Monday. In a statement provided to Engadget, the company said, “A significant financial deal at a late stage fell through with a strategic investor, and we were not able to reach an agreement.” 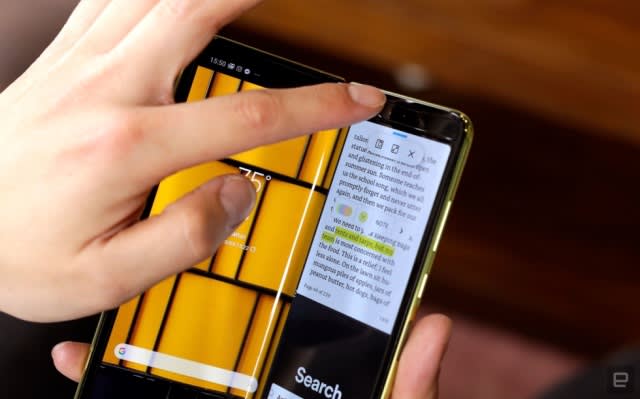 A few weeks ago, Samsung warned investors that its Q1 profit would drop about 60 percent from the same period in 2018. Now the detailed report has arrived, confirming that projection with an operating profit of $5.4 billion that reflected a 23 percent drop in revenue from its memory-chip business. Still, the company noted “solid” sales for its Galaxy S10 phones and said it’s still planning to release the Galaxy Fold. A new launch date for the device should be announced in the next few weeks. 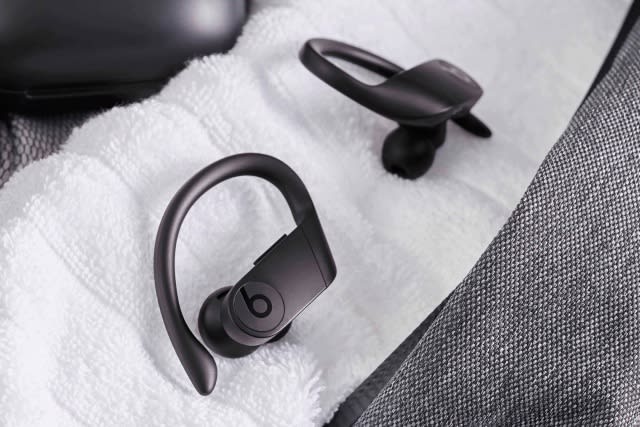 Beats’ first truly wireless earbuds will be available in stores on May 10th for $250, with pre-orders starting May 3rd at 10AM Eastern. You’ll have to be content with the black model at first, though — the ivory, moss and navy versions won’t arrive until summer. In some ways, these are like second-generation AirPods made for the gym. You get the same H1 chip with hands-free “Hey Siri” for Apple devices as well as a battery case to top up your earbuds when not in use.

How else are they going to sell televisions to millennials?Samsung’s vertical Sero TV brings Insta Stories to a big screen 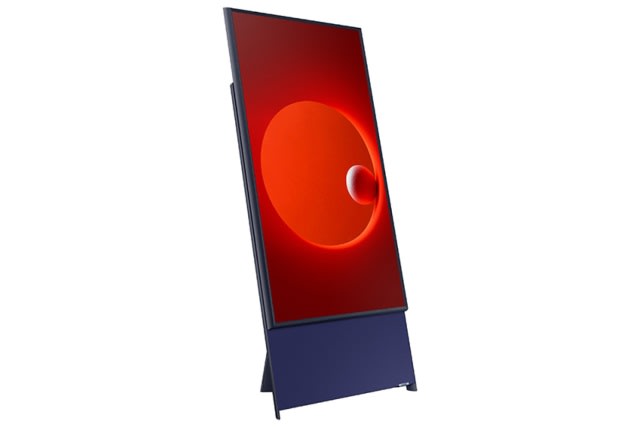 Samsung has unveiled The Sero, a 43-inch QLED TV with an attention-grabbing gimmick. It can be flipped around 90 degrees, letting you watch Instagram, Snap and other smartphone videos in their native vertical configurations.

The plant-based burgers will begin launching in select markets this summer.Burger King is taking the Impossible Whopper nationwide this year 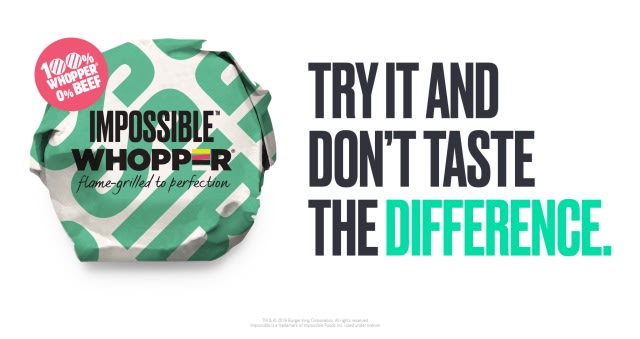 Burger King will soon make the plant-based Impossible Whopper a part of its menu, nationwide. The trial run in St. Louis earlier this month turned out to be a resounding success. José Cil, CEO of Burger King parent company RBI, said on an earnings call Monday that the Impossible Burger would be sold in a few select cities this summer, and if guest reaction stays strong, expand to a nationwide launch later this year.

Spotify has 100 million Premium users, the company has announced in its most recent financial figures. In total, the streaming service has 217 million users, 117 million of which are enjoying the free, ad-supported tier. Despite those big numbers, Spotify can’t turn that success into profits, losing €142 million ($158 million) in the quarter. That figure really looks bad if you compare it to the €442 million ($493 million) profit it made back in December. 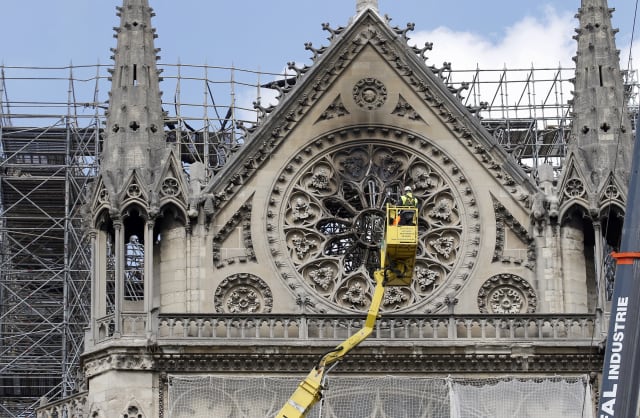 On April 15th, Notre Dame cathedral was severely damaged in an accidental fire. French President Emmanuel Macron promised to rebuild it, but that raised a question: How can you restore an 800-year-old structure without any plans? Luckily, late American historian Andrew Tallon, plotted an incredibly accurate and recent picture of the structure. Thanks to lasers.