The FBI tracked and arrested a suspect based partially on her GitHub posts.Capital One coughs up credit application info for 100 million people

According to the company, someone exploited a “configuration vulnerability” that allowed them to access and decrypt customer data affecting more than 100 million people in the US and about six million in Canada. The FBI has already arrested the person they believe is responsible, identified in court documents as Paige Thompson, a software engineer from Seattle who went by the handle “erratic.”

While they believe the data was not distributed, it included all the personal information you’d find on a credit card application, about 80,000 linked bank account numbers and 140,000 social security numbers, and about one million social insurance numbers for Canadians. Capital One said it will notify those who had their data stolen (mostly cardholders and people who had applied for cards between 2005 and early 2019), as well as provide free credit monitoring and identity theft protection. 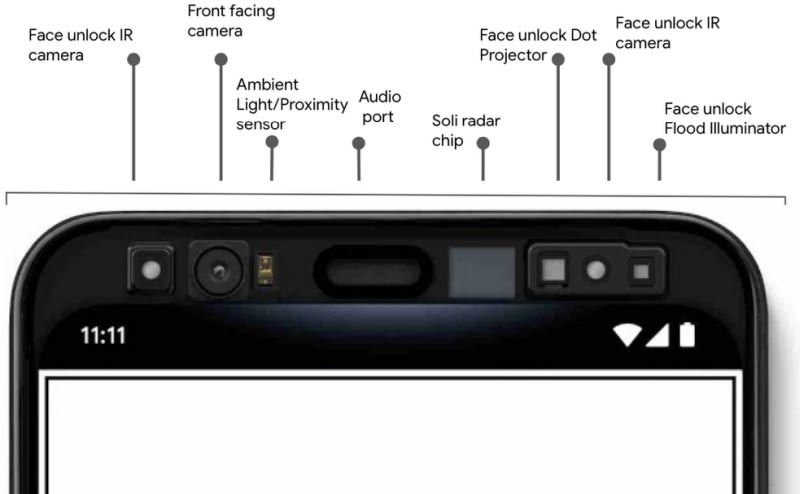 The company has confirmed its next flagship phones will include motion-sensing Soli radar that lets you skip tracks, silence phone calls and otherwise control key phone tasks by waving your hand. Consider it a potentially more sophisticated take on the LG G8’s gestures.

It also uses the radar to detect when you’re reaching for your phone and activate the IR sensors ahead of time. How did Google make sure this would work on many different kinds of faces and in “almost any orientation”? It paid pedestrians $5 to scan their faces.

PG&E will use Megapacks for a project in California.Tesla’s Megapack is a battery built for the electrical grid 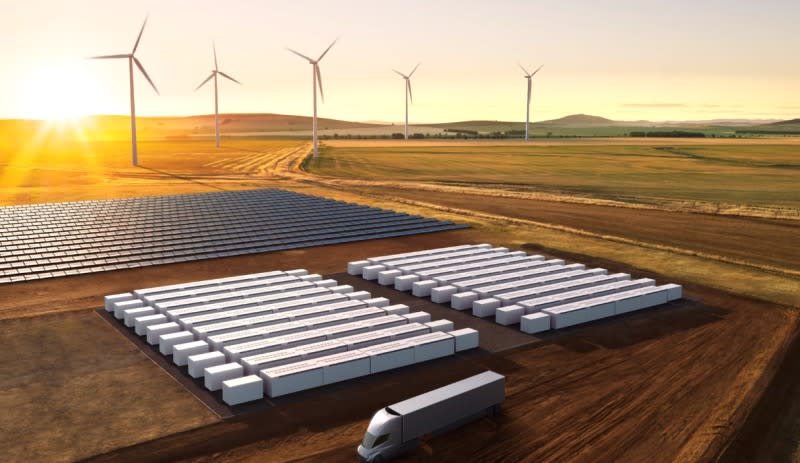 The tech company has introduced the Megapack, a container-sized battery meant for “large-scale” storage, which could help quickly deploy renewable energy and even replace conventional “peaker” power plants that come online when there’s high demand. A single Megapack has up to 3MWh of storage, or roughly 14 times the 210kWh of a Powerpack. 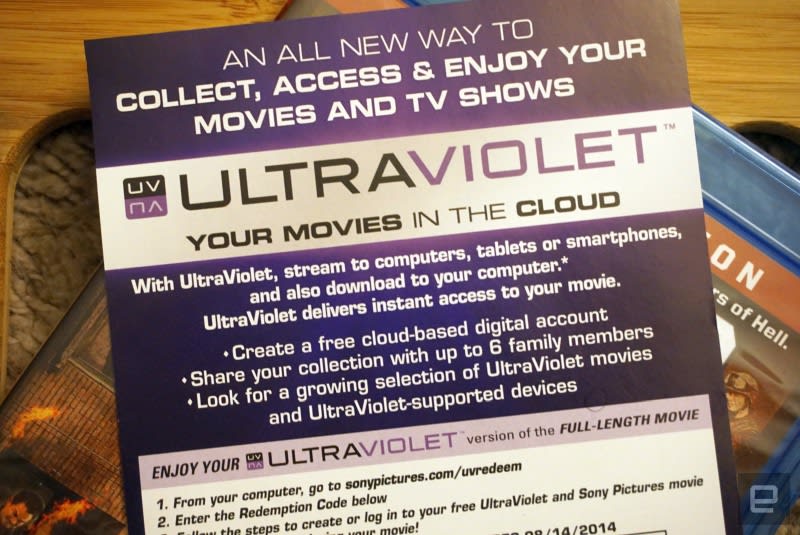 The cloud-based digital rights locker that lets users watch content across a variety of services will shut down on Wednesday. Customers will still be able to access any purchased movies and TV shows through retailers with accounts previously linked to its libraries, like FandangoNow or Vudu. Hit up the website and double check your account status now, while you still can.

Watch the drip.Oppo eliminates side bezels with its ‘waterfall screen’ 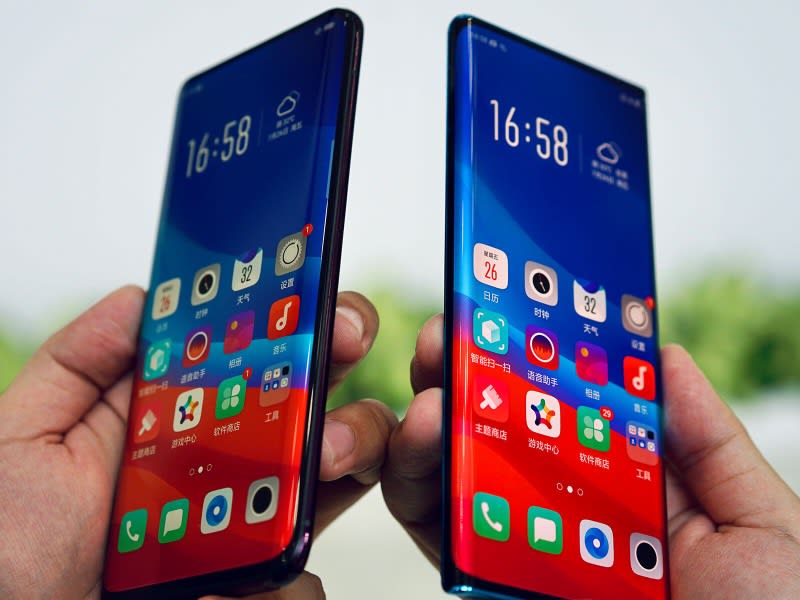 Oppo showed off a prototype device packing a “waterfall screen,” which features an aggressive 88-degree fold on both the left and right sides. When viewed directly from the front, the bezels are practically invisible.

A $3,700 price is its biggest drawback.Panasonic S1R review: Big, powerful and too expensive 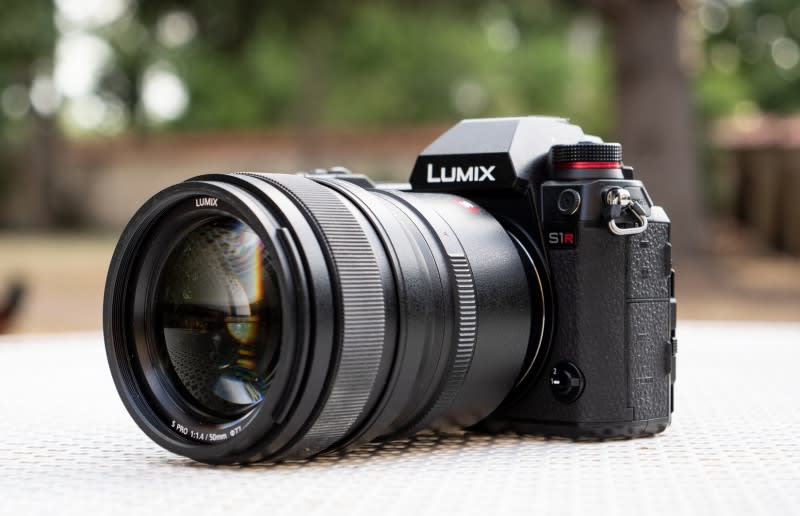 Panasonic’s S1R is a good high-resolution, full-frame mirrorless camera, but it can’t hold up to the competition. The contrast-detect autofocus is good, but inferior to Sony’s faster, more accurate hybrid system. Images are sharp and color-accurate, but again can’t hold up to the Sony A7R III in terms of low-light noise and dynamic range. However, video features and quality are very respectable.