The Morning After: A $3 billion walk

Get thee behind us, Black Friday.Bad Password: Holiday gift ideas for paranoids

Columnist Violet Blue explains why you should study the traps laid by companies who care more about bottom dollars than putting you at risk. 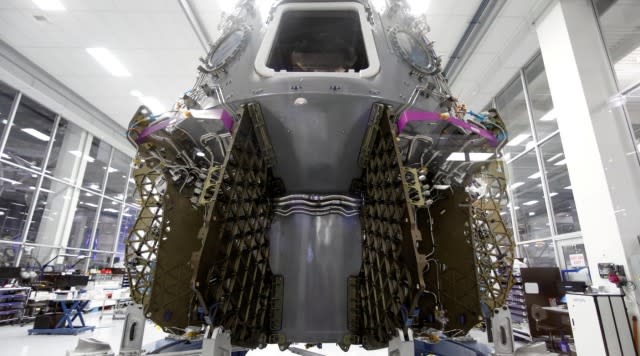 NASA has announced an updated schedule for the two companies on the road to sending astronauts to space from American soil. SpaceX will send its Crew Dragon capsule on its maiden voyage to the International Space Station on January 7th. Boeing’s first uncrewed test flight is currently scheduled for March 2019, almost two months behind SpaceX. Both companies have to complete abort tests before their first crewed tests, which will happen in June for SpaceX and August for Boeing.

Nearing the end of an era.‘Avengers: Infinity War’ comes to Netflix on Christmas Day 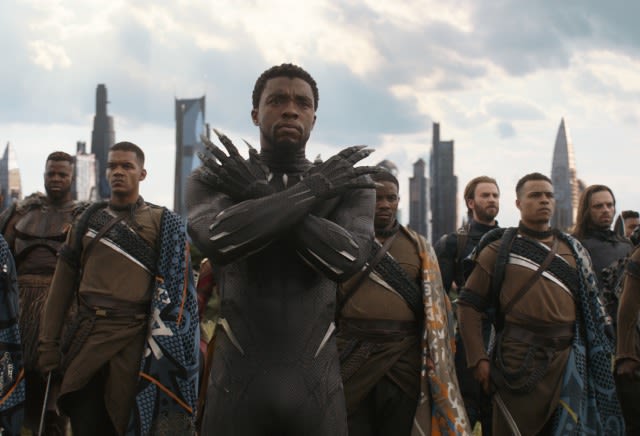 Netflix has revealed that the star-studded superhero flick will be available to stream on December 25th. Yes, you too can pay tribute to Stan Lee while you’re recovering from the family feast. It’s also one of the last chances you’ll have to see a recent Marvel movie on the service. Disney plans to stop offering its superhero flicks to Netflix after Ant-Man and the Wasp. From then onward, it’ll likely save Marvel blockbusters for its Disney+ service launching in 2019. 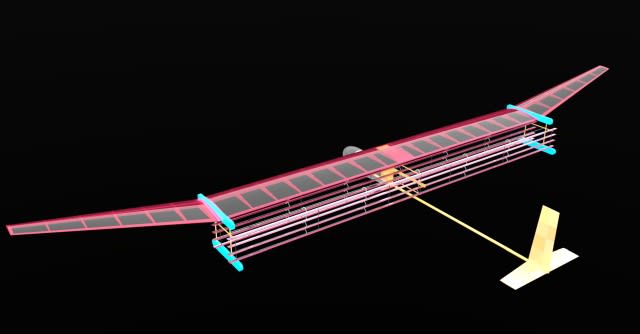 MIT researchers have successfully flown an ionic wind-powered aircraft that doesn’t use any moving parts. The 16-foot wide machine stays aloft by charging wires with a high enough voltage (40,000V) that they strip negatively-charged electrons from air molecules, which are promptly attracted to negative electrodes at the back of the aircraft. The collisions from that newly-formed ionic wind create the thrust needed to keep the vehicle airborne. 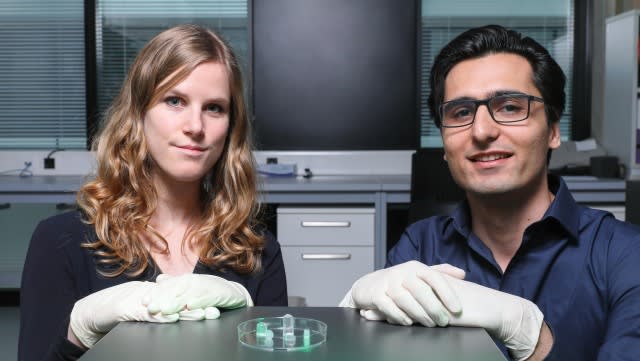 Two teams of researchers from the École Polytechnique Fédérale de Lausanne (EPFL) have created a material that can help heal damaged cartilages more effectively. The new hydrogel (that’s 90 percent water and composed of a double-network matrix and a fiber network) adheres to tissues even more when it’s compressed or stretched. Dominique Pioletti, one of the team leaders, explained that it’s because the “double network structure distributes incoming mechanical energy throughout” the hydrogel. If you load the material with repair cells or drugs, it can heal broken cartilages without the need to damage them further with sutures.

Sign up for a daily newsletter of the most important stories in tech.
Just enter your email and we’ll take care of the rest:

Novogratz: Trying to Start a Bitcoin Business in This Market Climate ‘Sucks’