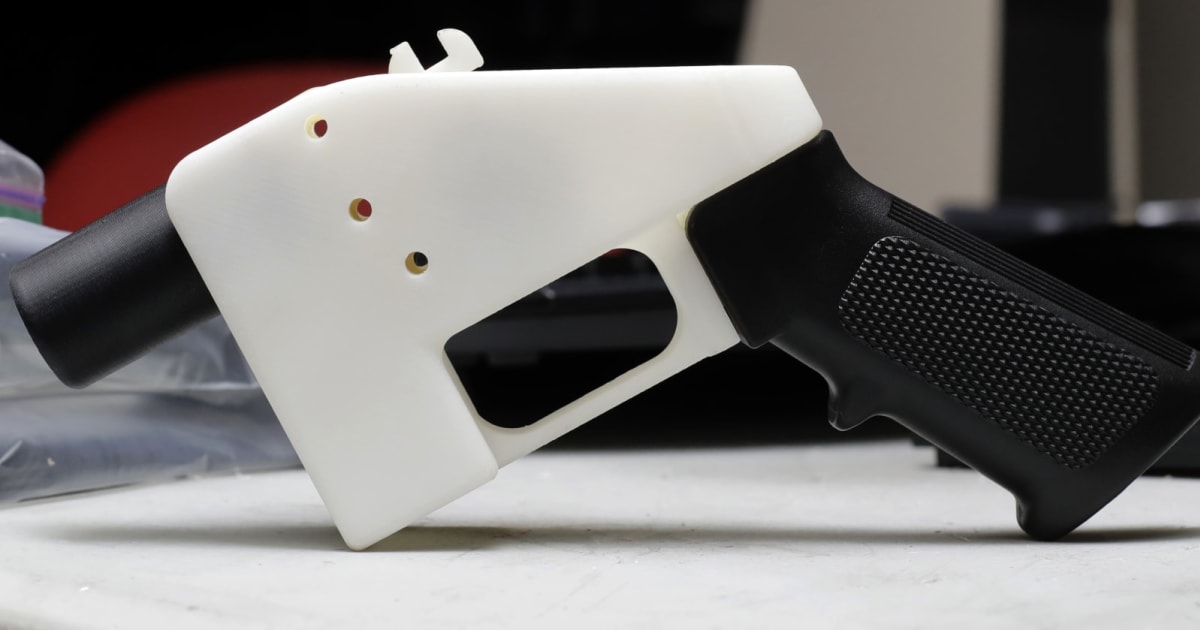 The battle started in 2012, when Defense Distributed posted blueprints for a 3D-printed pistol. More than 100,000 copies were downloaded, and it wasn’t long before the US State Department told Defense Distributed that it was violating International Traffic in Arms Regulations. The State Department said sharing the files “could cause serious harm to U.S. national security and foreign policy interests.”

Defense Distributed argued that preventing it from sharing its blueprints online violated the First Amendment, and in what many felt was a surprising response, the State Department surrendered to that argument. It reached a settlement with Defense Distributed that allowed the company to continue sharing its 3D-printed gun files.

Yesterday, U.S. District Judge Robert Lasnik in Seattle ruled that the State Department did not give a proper explanation when it reached that settlement. That’s a violation of the federal Administrative Procedure Act, and as a result, Lasnik has overturned the ruling.

“Given the agency’s prior position regarding the need to regulate 3D-printed firearms and the CAD files used to manufacture them, it must do more than simply announce a contrary position,” Lasnik wrote in his decision. 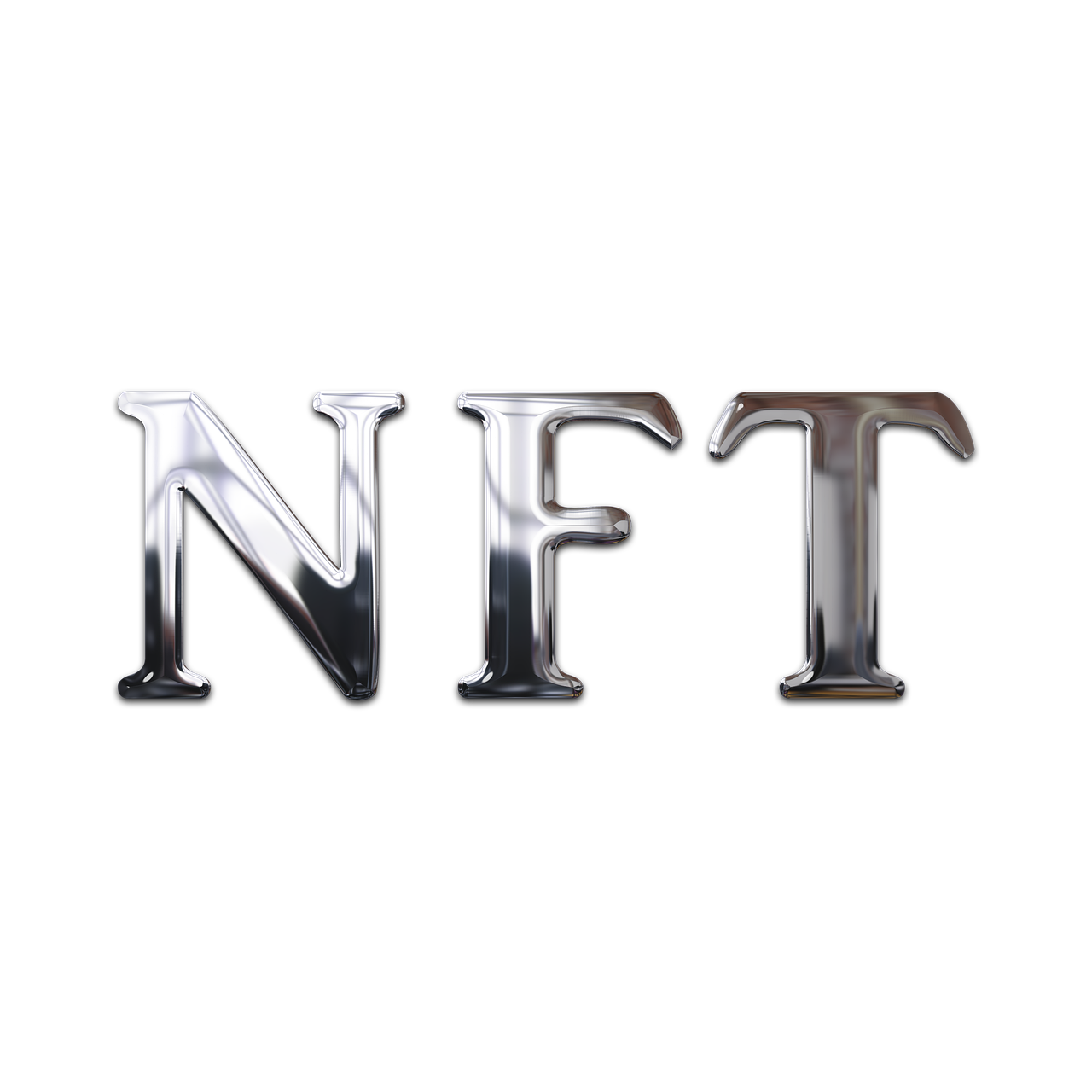 Branding Your Business: 8 Way to Do it Offline