The big picture: Google seems poised to compete directly with Amazon, Apple, and Roku with a new Chromecast Ultra. This may also bring drastic changes to how Android TV is presented and put Google in competition with the very hardware vendors it needs to increase Android TV’s reach into the market.

Though not as prevalent as Roku, Apple TV, or Amazon Fire devices, Android TV still remains a competent and capable television experience. That said, Google’s next foray into the living room will likely be Nest branded and feature a new user experience, according to a report from Protocol.

This new Android TV experience would put more focus on content like TV shows and movies rather than apps. This is a huge change from how Android TV looks right now and more in line with how Fire TV works. 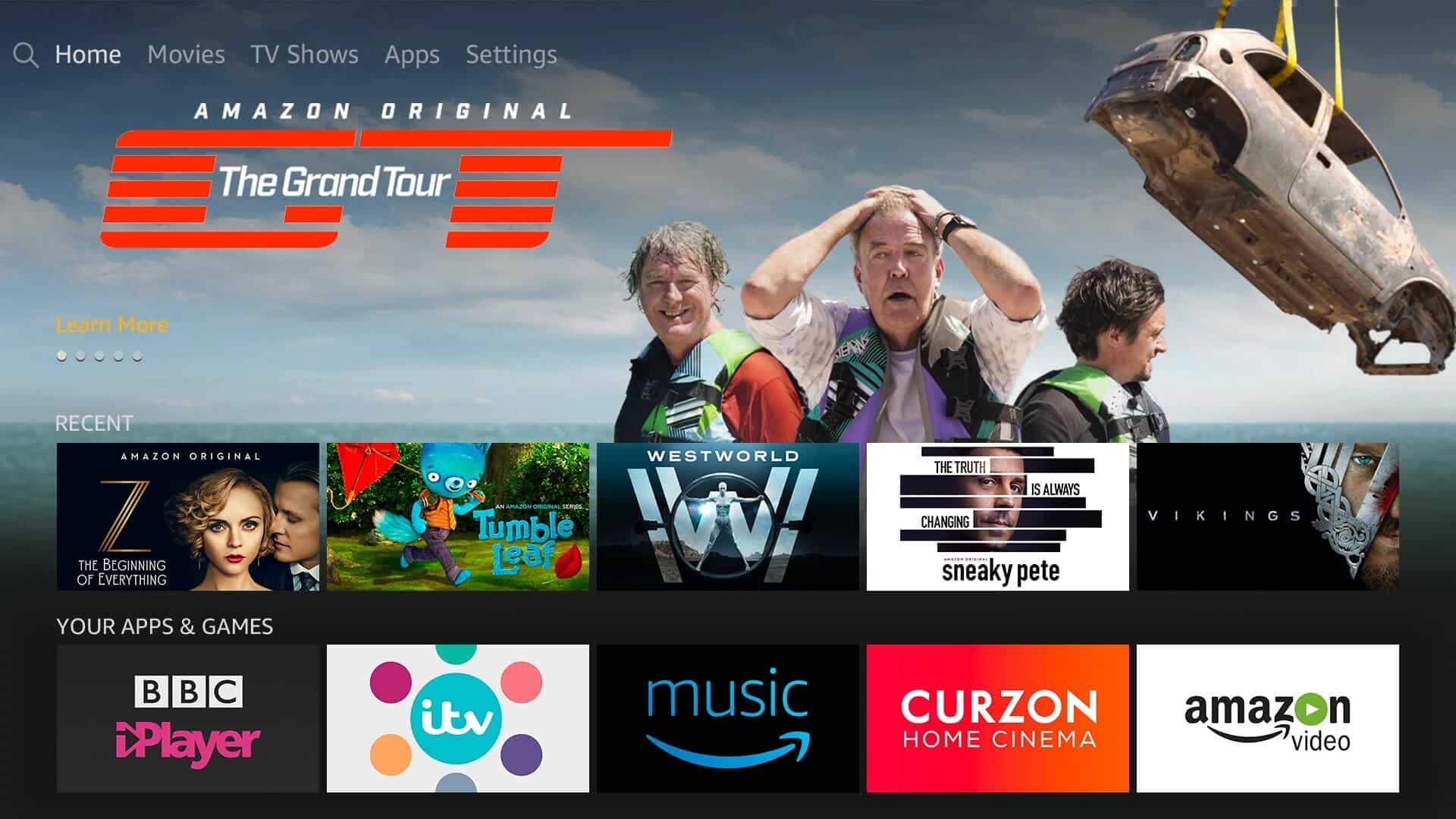 This dovetails nicely with a report from 9to5Google that detailed how Google plans to release a new Chromecast Ultra with a remote. Protocol’s report corroborates this further by describing some of the features:

“Users will be able to install apps for streaming services like Netflix and Disney+ from Google’s Play Store, and the device will be integrated with Google Assistant for voice control. Like other Android TV devices, it will allow users to cast content, and it is expected to support Google’s Stadia cloud gaming service.

Google will market the device under a distinct brand, separating it from third-party streaming devices based on Android TV, according to two sources with knowledge of the company’s plans. The company is considering using its Nest brand for this purpose, according to one of these people, which would be in line with Google’s recent efforts to turn Nest into the umbrella brand for its smart home and entertainment hardware efforts.”

The addition of Stadia support isn’t surprising given how hard Google is pushing it but somewhat conflicts with a very important Android TV partner, Nvidia. The company released updated Shield TV streaming boxes last October and include the ability to use GeForce Now, a competitor to Stadia. 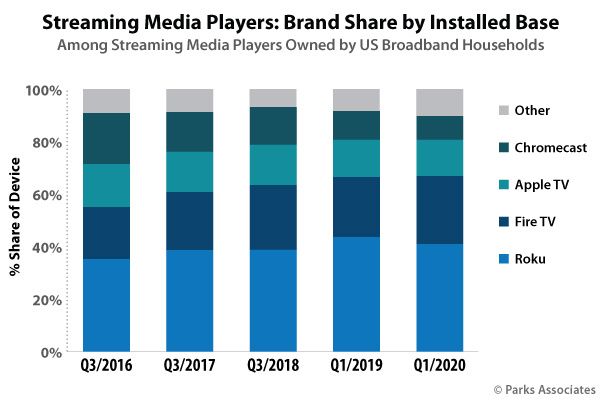 Converting the new Chromecast Ultra into a competitor against Roku, Amazon, and Apple also puts Google into contention with smart TV OEMs that use Android as the operating system of their televisions. Complicating things further, Google struck licensing agreements with those OEMs to prevent them from using forked versions of Android such as Amazon’s Fire TV. Google is apparently trying to ease manufacturer concerns by lowering the hardware requirements to run Android TV. That means, smart TV OEMs can build their devices for less and regain some profit margins.

Protocol says that Google is talking to the major streaming providers about supporting the next version of Android TV. However, the focus on content instead of apps may lead to Google prioritizing its own services, YouTube and YouTube TV, over competing streaming services. Both Apple and Amazon already highlight their content in the Apple TV and Fire TV, respectively.