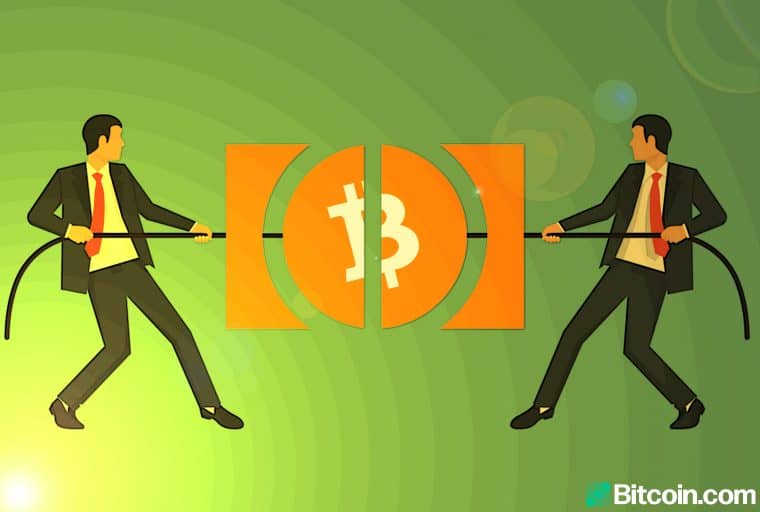 The Bitcoin Cash (BCH) network will face a halving in four days and many BCH proponents are getting ready for the big day. Unfortunately, the covid-19 outbreak has overshadowed the halving and BCH has dropped in value by roughly 30% since the end of February.

Contents hide
1 Bitcoin Cash Will Experience a Halving in 4 Days – Block Rewards to Drop by 50%
2 Interesting Times Ahead
2.1 Tags in this story

BCH supporters are getting ready for the big halving day, at least the best they can since most of the world has been stuck at home due to the coronavirus. So far, roughly 87.4% of the 21 million BCH available are in circulation and there’s around 18,366,500 BCH at the time of publication. Every four years, the BCH network sees a reward halving as the system’s rules are meant to make the issuance rate harder.

The Bitcoin Cash halving will take place in four days on or around Passover, April 8. Typically, there’s about 1,800 BCH mined per day, which gives the chain an inflation rate of 3.6%. Bitcoin cash miners finding a block on the BCH network today get approximately 12.5 BCH, but after the halving they will only get 6.25 coins.

The Fed’s schemes are completely different from the issuance rate Satoshi Nakamoto designed and the 1.8% per annum inflation rate for BCH will continue to get better. For instance, by the end of 2024, it is estimated that the BCH inflation rate will be around 1.1% and it will drop to 0.9% the very next year. By the end of 2028, around 20.5 million BCH should be mined by then and the inflation rate is expected to be about 0.5%. 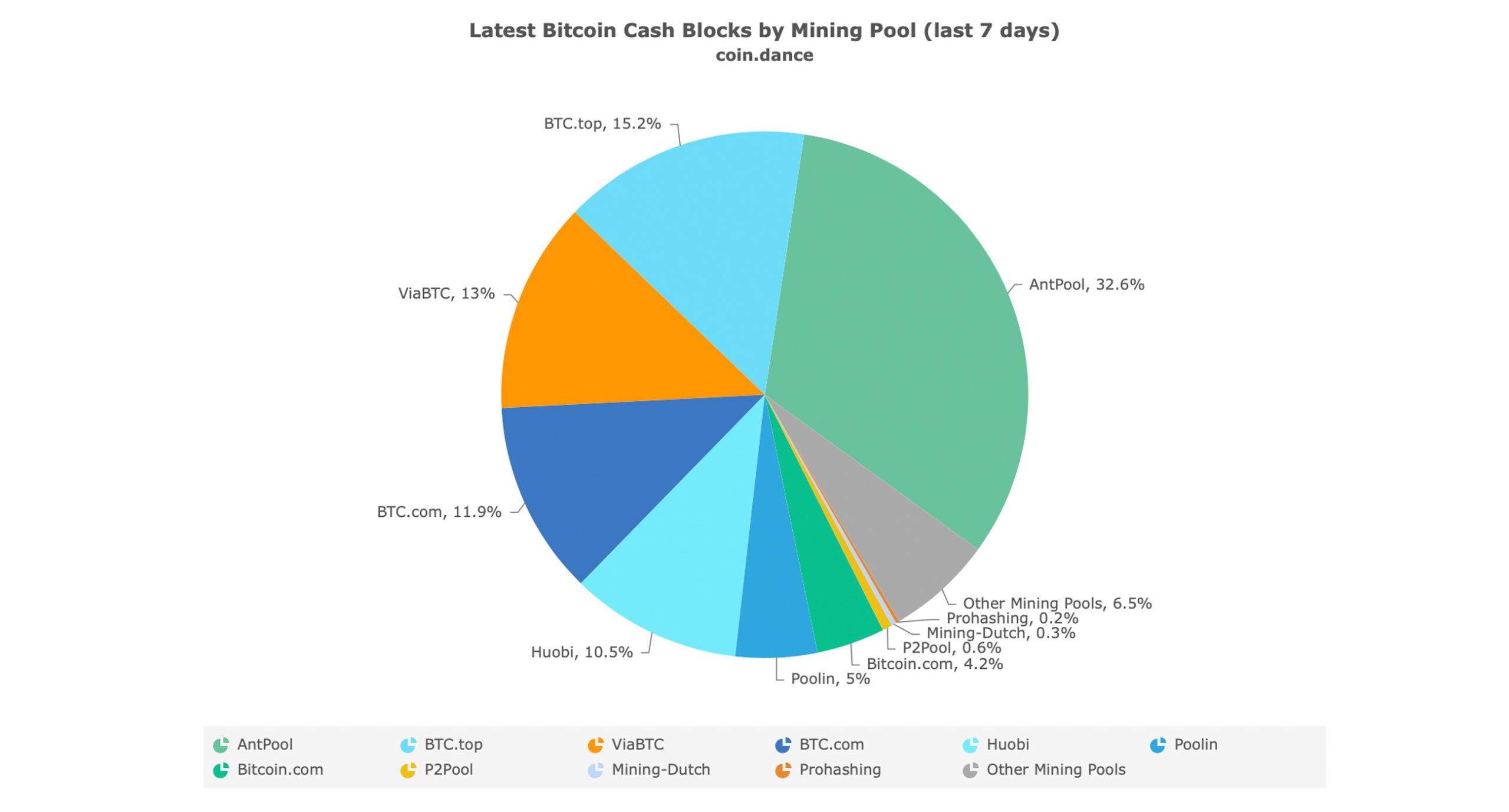 Four days before the halving, there’s around 3.63 exahash per second (EH/s) mining the Bitcoin Cash chain. On Friday, there are 10 different mining pools hashing away at the BCH chain. This includes operations like Antpool, Viabtc, Bitcoin.com, Btc.top, P2pool, Huobi, Poolin, Mining-Dutch, Btc.com, and Prohashing. Antpool captures the most hashpower on April 3, with 32% of the overall hashrate, while 6.5% of the hashrate is mined by stealth miners.

Miners have about 8,500 coins left to mine and there are about 680 blocks left until the halving. BCH difficulty is around 486,638,039,618 and mining profitability between BTC and BCH has been less volatile lately. At the time of writing, it is 1.6% more profitable to mine the BTC blockchain and BTC miners face a halving in 39 days.

BCH fans are excited about the upcoming halving and a number of proponents discussed the subject two days ago, when there were six days left until the halving. Electron Cash developer Calin Culianu (Nilac the grim) said that he hopes things work out for the best. “Lord help us make it through these all-around crazy times better than we were entering into them,” Culianu wrote. “Interesting times ahead indeed,” Reddit user Jackandjill22 responded. The following day, Poolin executive Alejandro De La Torre tweeted:

Only five days to go for the bitcoin cash halving. This is an event to monitor, might be indicative of what’s to come with the bitcoin halving.

With the covid-19 outbreak, it’s likely that there won’t be any Bitcoin Cash halving parties come April 8. Most people will be monitoring the BCH reward reduction from home and they will surely be watching the price and the hashrate after the halving kicks in. If you are interested in reading about specific halving countdown websites for every Bitcoin branch reward reduction, then check out this article on the subject.

What do you think about the upcoming BCH halving? Let us know in the comments section below.