The month has got off to a fairly promising start for a crypto sphere with Bitcoin managing to gallop past the $10,000 mark and many other tokens gaining significantly in the aftermath. While it is true that Bitcoin is almost always the leader of the market in terms of gains when the crypto space starts rising again after a slump, it has not been the same this time. This time, Tezos is leading.

Tezos (XTZ) has managed to gain more than Bitcoin this week, and according to many crypto sphere watchers, it could prove to be a better investment for the short term. XTZ has managed to gain as much as 5% over the course of the past 24 hours, and its market cap rose considerably as well. The market cap of Tezos stood at $952 million at one point.

However, with regards to Tezos, it needs to be remembered that the world’s 16th biggest cryptocurrency in terms of market cap has also been boosted by a significant development this week. This week, Tezos was listed on Coinbase Pro, the world’s biggest crypto exchange, and that resulted in a significant upsurge in price. It remains to be seen whether it can manage to hold on to the gains over the coming days.

On the other hand, Bitcoin’s significant rise has been triggered by the rate cut for the United States Federal Reserve as well as United States President Donald Trump’s decision to impose fresh tariffs on Chinese goods. According to experts, Bitcoin experienced a small downturn just before the announcement from the Federal Reserve yesterday, and as soon as the announcement was completed, the token’s price shot up considerably.

What do you think about Tezos? 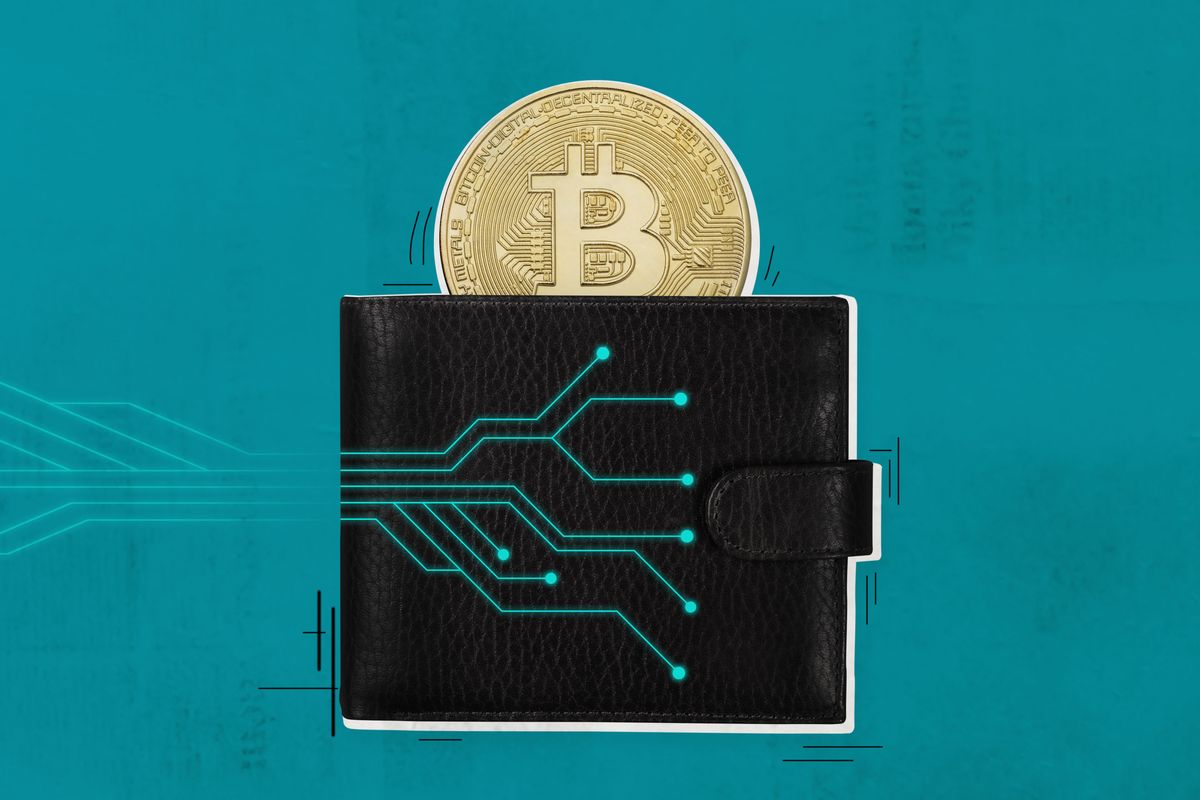 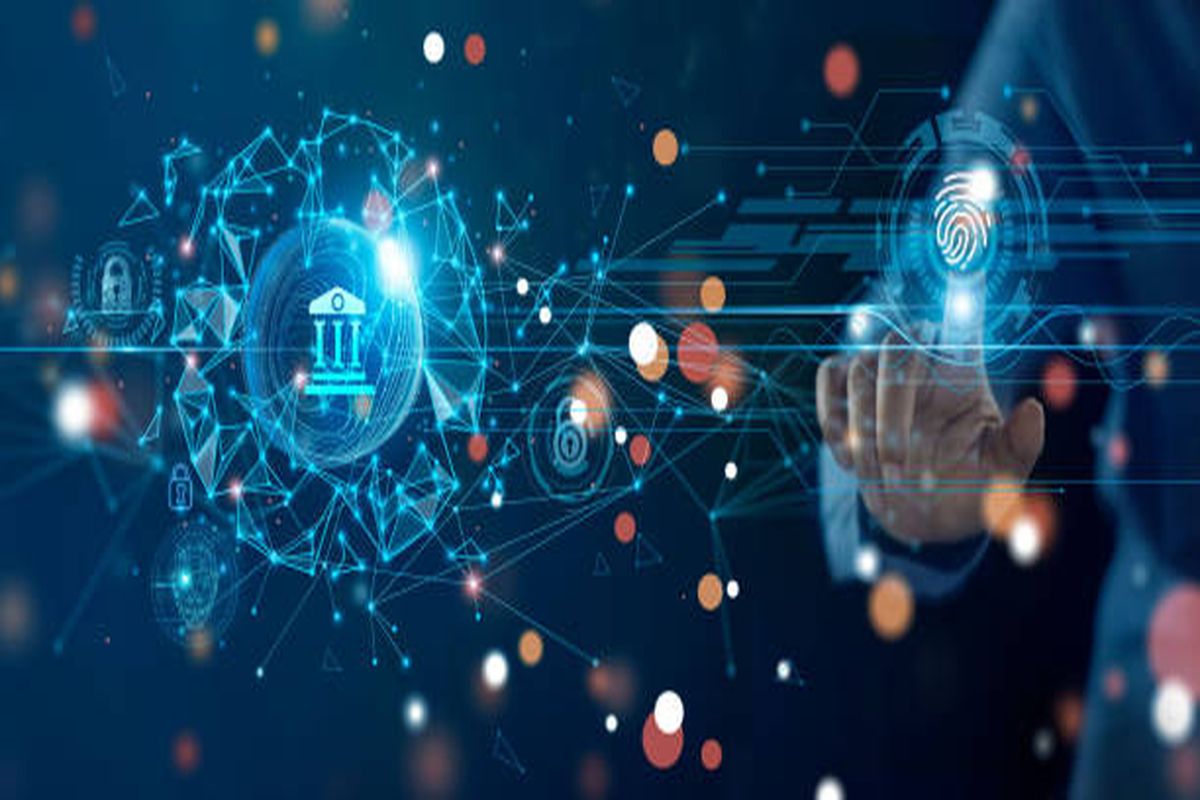 How Businesses Built On The Blockchain Are Changing The Roles?