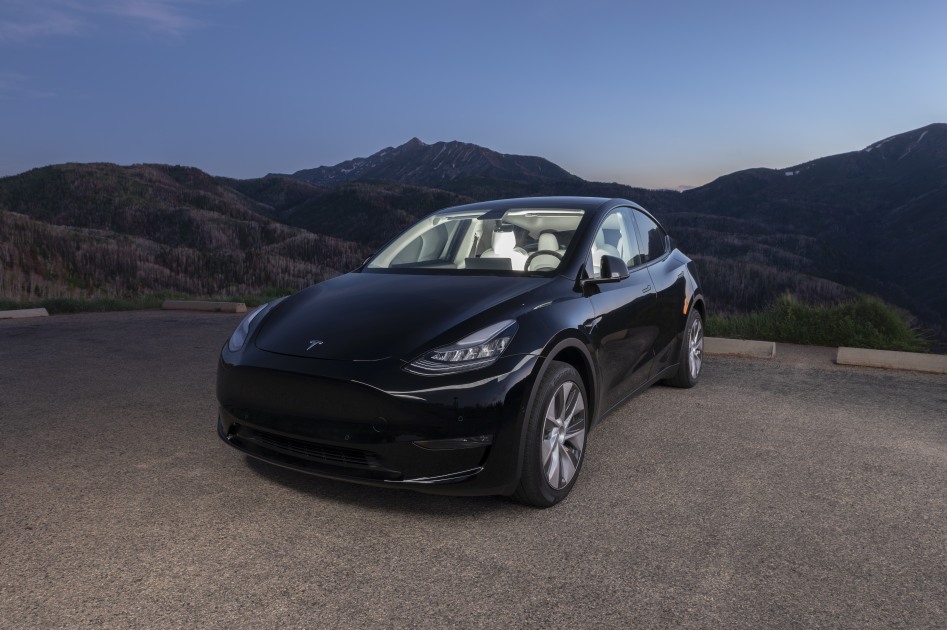 Musk axed the Standard Range RWD version of the Model Y earlier in July after claiming its range would be too low. This could be the lowest-priced variant you can buy, then.

It’s not certain how much this model could cost. Musk alluded to a $45,000 price when he revealed the new version, but the company’s loan calculator recently suggested it could cost $48,000. There’s also Tesla’s relatively frequent price changes to consider.

If the company does roll out the new version soon, though, it could significantly lift the company’s fortunes. The Model 3 remains Tesla’s main attraction in no small part due to its more accessible pricing. An RWD model could put the Model Y within reach of entry-luxury buyers who can’t justify the current versions but still want an EV more spacious than the Model 3.

0Shares
electric carelectric vehicleevgearmodel yNewsteslatransportation
Previous PostThere’s no workplace equity for women in STEM – and COVID-19 made it worseNext PostWi-Fi 6 Explained: What's New and Why You Might Be Interested 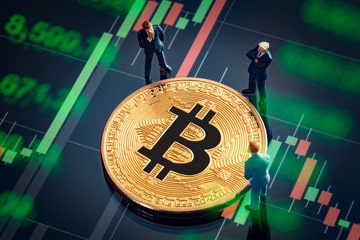