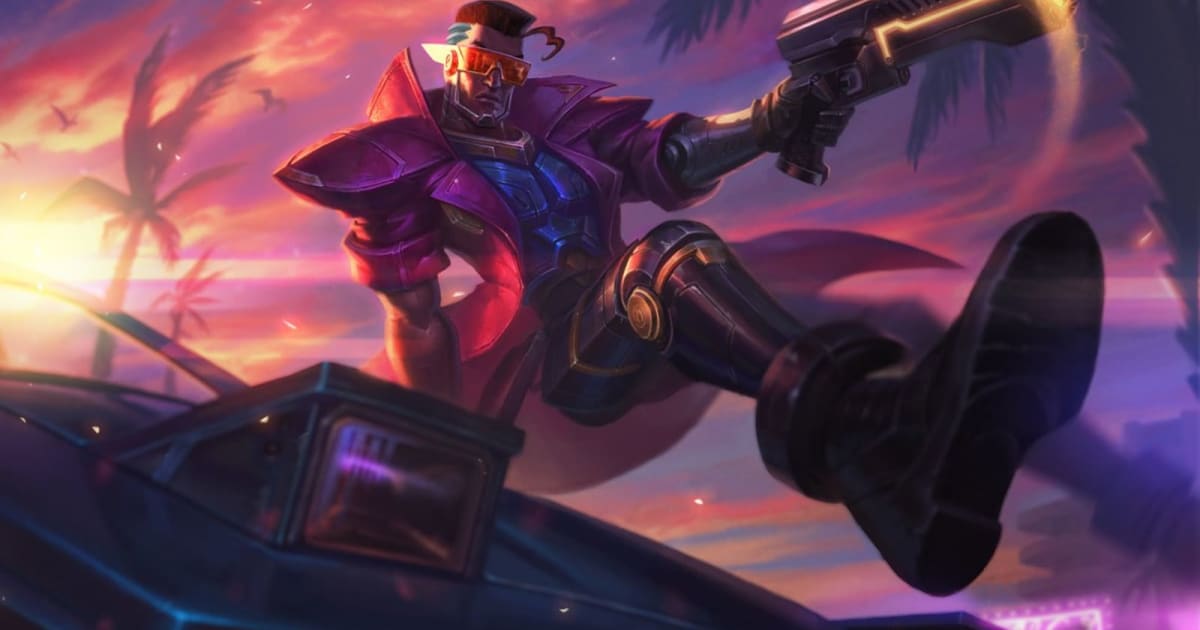 In the face of pressure from the Chinese government, Tencent and Riot Games have added age-based time limits to League of Legends in China, Polygon reports. Minors now get booted from the game after two hours of play, and the companies use China’s national ID numbers — which are used to make accounts — to verify ages. Supposedly, the new rules are an attempt to curb gaming addiction.