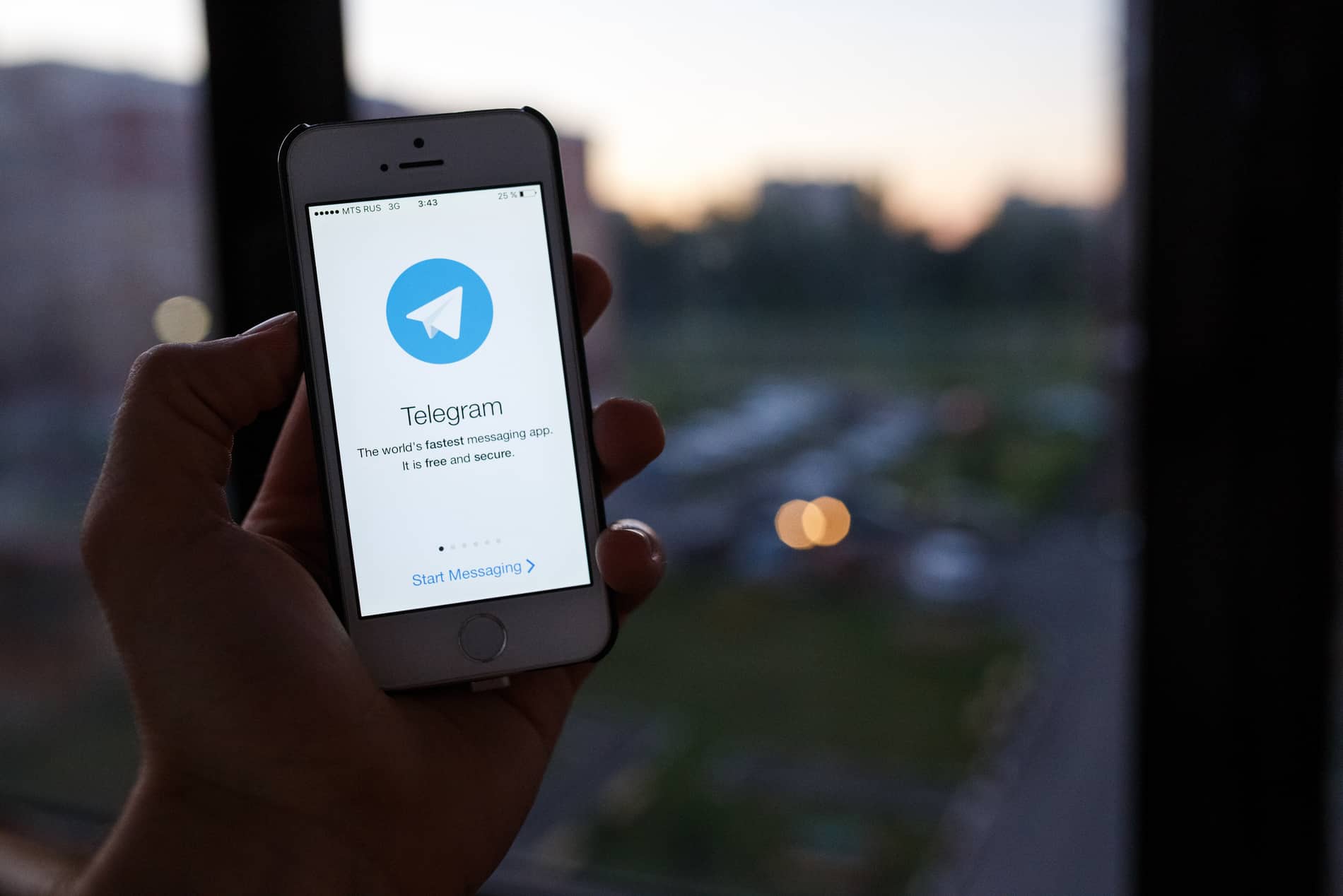 Telegram will not integrate a crypto wallet into its messaging app, at least until it gets the green light from U.S. regulators, the company said Monday on its official website. The announcement comes ahead of Telegram’s CEO deposition in Dubai on Tuesday.

The post, which appears to be the first official notice addressing the TON blockchain project, is signed by “The Telegram Team” and describes the relationship between Telegram and TON.

“In light of recent events, we wanted to take the time to publicly clarify certain aspects of the TON Blockchain and Grams as we continue to prepare for a successful launch of the project,” the post reads, apparently referring to the lawsuit the U.S. Securities and Exchange Commission (the SEC) brought against Telegram in October.

The statement purports to detail Telegram’s dedication to legal compliance, even as the company fights the SEC on claims that it intended to flood U.S. capital markets with unregistered securities.

“Grams are NOT investment products and there should be NO expectation of future profit or gain from the purchase, sale or holding of Grams,” the notice reads, adding that the tokens don’t represent equity in Telegram, dividend rights or governance rights in Telegram “and its affiliates,” although it’s not specified what entities are meant by this term.

“Grams won’t help you get rich,” the post says.

More significantly, Telegram changed its plans to make grams readily available to all Telegram users. According to the new notice, the wallet for the tokens will only be available as a stand-alone app, which has been recently released in beta.

In October, Telegram published its Terms of Service for the wallet, saying Gram Wallet would be integrated into the messenger in addition to the standalone product at the time.

“Telegram may integrate the TON Wallet application with the Telegram Messenger service in the future to the extent permitted under applicable laws and governmental authorities,” the posts says, seemingly indicating that for now, users will only be able to use the standalone product.

Telegram “has been careful not to speak publicly” about the project, which raised $1.7 billion in a closed and secretive token pre-sale in 2018, “to ensure that the TON Blockchain and Grams can operate in a way that is compliant with all relevant laws and regulations,” the post explains.

The team confirmed Telegram had been working on the TON blockchain and gram cryptocurrency since 2017, according to the post.

“We hope that as a result of this project Grams will become a true complement to traditional currencies, improving the speed, efficiency and security of everyday commercial transactions globally,” the post reads.

Perhaps to make up for this past reticence, Telegram’s blog post insists TON will be a decentralized network, which the company may not “develop any applications or features for … or otherwise contribute [to] in any way” once the network is live.

Telegram’s employees also won’t use their own grams to participate in transaction validation and on-chain voting, the post says.

“This voluntary decision was made in order to avoid any perception that Telegram or its employees can or will exercise control over the TON Blockchain following its launch,” it explained.

Telegram is also “under no obligation” to establish a TON Foundation, the organization designed to “promote and support the TON Blockchain,” according to the early marketing materials, the post said.

According to Telegram’s communications with the SEC in 2018, the company also previously considered changing the functions of the TON Reserve, another entity Telegram would launch to maintain the supply of gram tokens.

The post also warned against buying future tokens on the unofficial secondary market that flourished after the pre-sale was completed. “Grams don’t exist yet, nobody can buy or sell them before we announce the launch of TON Blockchain. Don’t get scammed,” the notice says.

Perhaps most notably, Monday’s post seems to be attempting to retroactively negate any previous marketing materials about the project, saying, “Please note that the below is intended to supersede and replace all prior materials or communications regarding the TON Blockchain and Grams.”

Telegram has been fighting the SEC’s attempt to halt the launch of TON altogether. In October, the company secured approval from TON investors to postpone the launch until the end of April, after a previously scheduled Oct. 31, 2019, to give Telegram time to resolve its legal fight.

The SEC demanded Telegram’s employees, including CEO Pavel Durov, testify in the depositions for the case. Durov’s deposition is scheduled to take place on Jan. 7 and 8 in Dubai. Telegram Vice President Ilia Perekopsky, known to have an active role in the $1.7 billion fundraiser, should have been deposed on Dec. 16, according to the court order, and the investor relations officer Shyam Parekh on Dec. 10.

A short excerpt from Parekh’s deposition has been released by the SEC, in which he explained that roughly 70 percent of TON’s presale backers and 90 percent of its Stage A fundraisers had approved pushing the launch date.

Few backers opposed the delay, with the balance of investors simply not responding, he said.

On Friday, the SEC requested Telegram’s bank information to see how it spent the $1.7 billion it raised during the token presale. Telegram’s attorney, Alexander Drylewski, in another filing responded that the company has already provided “a detailed breakdown of all expenditures it made between January 1, 2018 and January 31, 2019.”

SEC attorney Jorge Tenreiro, however, insisted Telegram did not provide all the information the SEC sought, such as how much Telegram paid its underwriters.

“The SEC also has evidence that certain entities tendered invoices to Telegram for commissions ranging between 10 percent to 15 percent to Telegram based on the sale of certain Purchase Agreements, purportedly on the basis of contracts between those entities and Telegram dated in June 2018,” the SEC filing says, emphasizing the data is important for the nature of the litigation:

“These documents undermine Telegram’s claimed affirmative defense that the Offering was exempt under Regulation D. First, Telegram either raised more than the $1.7 billion for which it claimed an exemption, or it did not raise $1.7 billion as of March 29, 2018 and the later funds may have been raised through underwriters.”

According to the latest court filing by Drylewsky, Telegram again opposed the SEC’s request to provide the information on “every single transfer to and from” Telegram as “irrelevant, overly broad and unnecessary.”

Is there a Future for African Fintech?