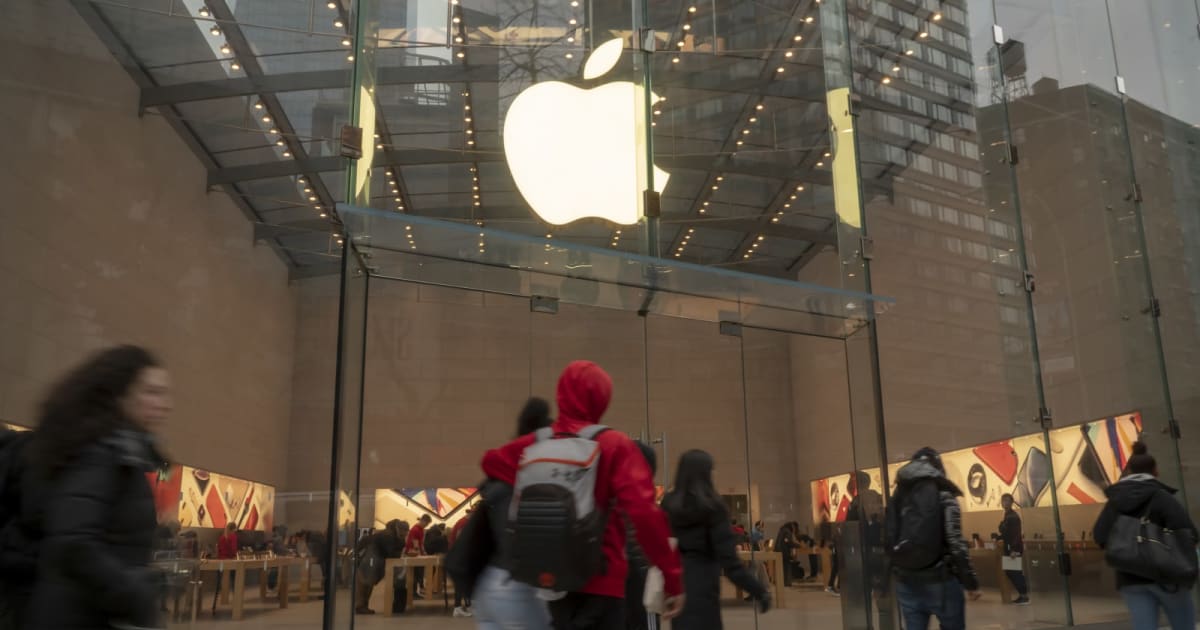 A detective that eventually examined Apple’s surveillance footage after the arrest determined that the real Bah didn’t look anything like the thief. Further, Bah was attending his senior prom in Manhattan when the Boston theft, where $1,200 worth of goods were stolen, took place. It’s an odd case, and it’s not entirely clear if it will hold up in court. As New York Post notes, though, the lawsuit argues that Apple’s “use of facial recognition software in its stores to track individuals suspected of theft is the type of Orwellian surveillance that consumers fear, particularly as it can be assumed that the majority of consumers are not aware that their faces are secretly being analyzed.”

Polkadot (DOT) $ 9.99
We use cookies to personalise content and ads, to provide social media features and to analyse our traffic. We also share information about your use of our site with our social media, advertising and analytics partners who may combine it with other information that you’ve provided to them or that they’ve collected from your use of their services.
Accept
Read more
Change Settings
Cookie Box Settings
Cookie Box Settings