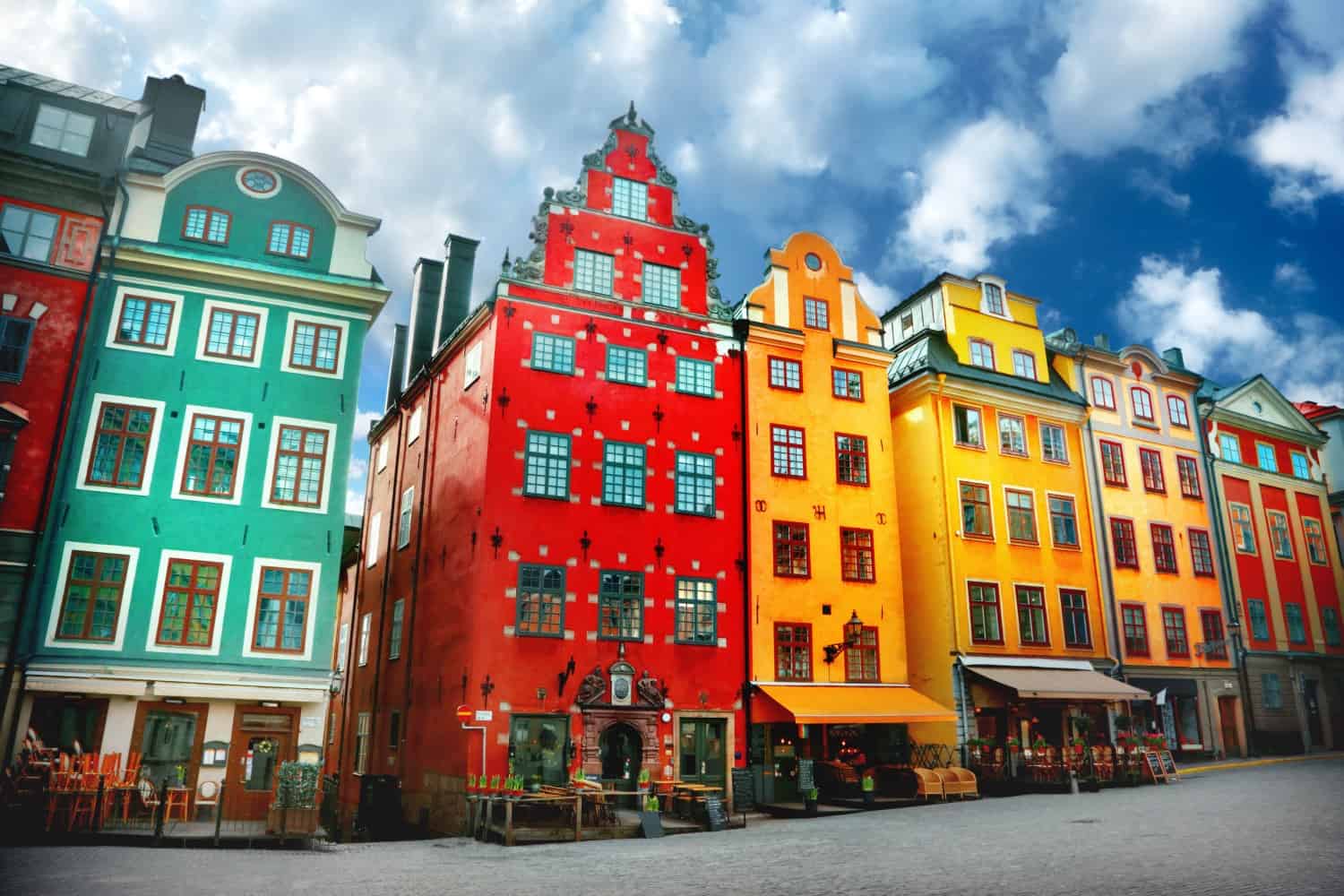 One of the oldest cryptocurrency exchanges in Scandinavia wants to go public later this year, hoping it will enable traditional investors to participate in “new finance.”

Oskar Soderstrom, CEO of Stockholm-based BTCX, confirmed to CoinDesk that they are looking to deliver an initial public offering (IPO) before the end of Q3 2020. Corporate financial advisory firm Eminova Partners has been engaged to help file the offering, expected to take place in Sweden.

“Our aim is to bring bitcoin to the masses and to bridge the gap between new and traditional finance,” Soderstrom wrote in an email. “Being in new finance, a listing of the company via a traditional route feels like a natural progression to achieve that goal.”

Established in 2013, BTCX supports trading in bitcoin and ethereum, with the Swedish krona and the euro as fiat funding options. It also features an ‘express’ exchange facility, enabling transfers between digital and fiat currencies that complete in a matter of minutes. Users have to complete KYC/AML checks before they can use the firm’s services.

Following the collapse of the ICO market in 2018, cryptocurrency companies have increasingly turned to more traditional means to raise funds. IPOs, which are heavily regulated and generally accessible to most forms of investors, allow companies to broaden their appeal and enhance their reputation among more skeptical elements of the financial world.

“Choosing a traditional route could add additional transparency to an industry traditionally shaded in the eyes of the public,” Soderstrom said. With blockchain-based alternatives still in a phase of “immaturity,” he added, a public offering would also satisfy any concerns raised by Sweden’s chief financial regulator, the Finansinspektionen (FI).

There are some disadvantages to taking the IPO route, however. Investors can still lose money, as when the share price for cryptocurrency mining rig maker Canaan dropped 40 percent weeks after an IPO raised $90 million. Similarly, Chinese mining giant Bitmain had to step back from plans for an IPO in Hong Kong after profits dropped precipitously in the latter part of 2018.

Despite this, Soderstrom is confident that if managed correctly the BTCX IPO will be a success. “We believe the traditional financial markets will be very interested in Sweden’s older crypto broker being listed,” he said.