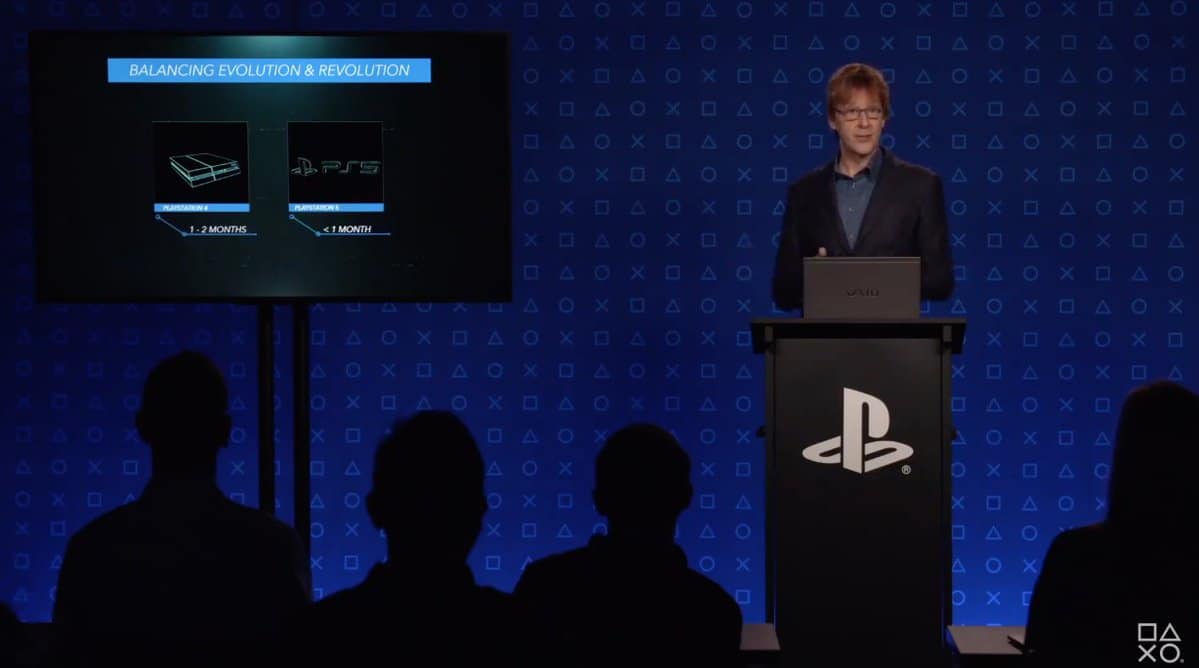 Canadian retailer Play N Trade Vancouver Island has begun to take PS5 pre-orders. In a post on its Facebook page, the retailer said that the console will be priced at CA$559 or US$388. Play N Trade also says that the PS5 will be available in the final quarter of 2020, which is what Sony has officially announced about the PS5 release date.

This retailer’s PS5 price seems to smash another new rumor to pieces. A Danish supermarket called føtex has a PS5 listing on its site that says the console will cost 6,989 krone or US$1,043.

Fans were incredibly surprised to see that the console could be so expensive. The PS5 does have good specs, but nobody expected Sony to sell the console for over US$1,000.

A Bloomberg report revealed a $450 production price per unit, wherein Sony is likely to swallow some of the cost to ensure it wins the next-generation console war.

In the comments of its Facebook page, Play N Trade is responding to accusations that it is a scammy retailer and that it is lying to customers. Several people from Vancouver Island are saying that Play N Trade isn’t a scam but the retailer hasn’t answered questions about where it got the information about the PS5’s price. The retailer has only said that it is “sure the other large companies” will announce prices soon.

Fans are frustrated that they are having to go to local retailers to find out how much the PS5 may cost. Sony has said that announcing the PS5 price is difficult but with so much different information being posted, fans want the company to release something official.