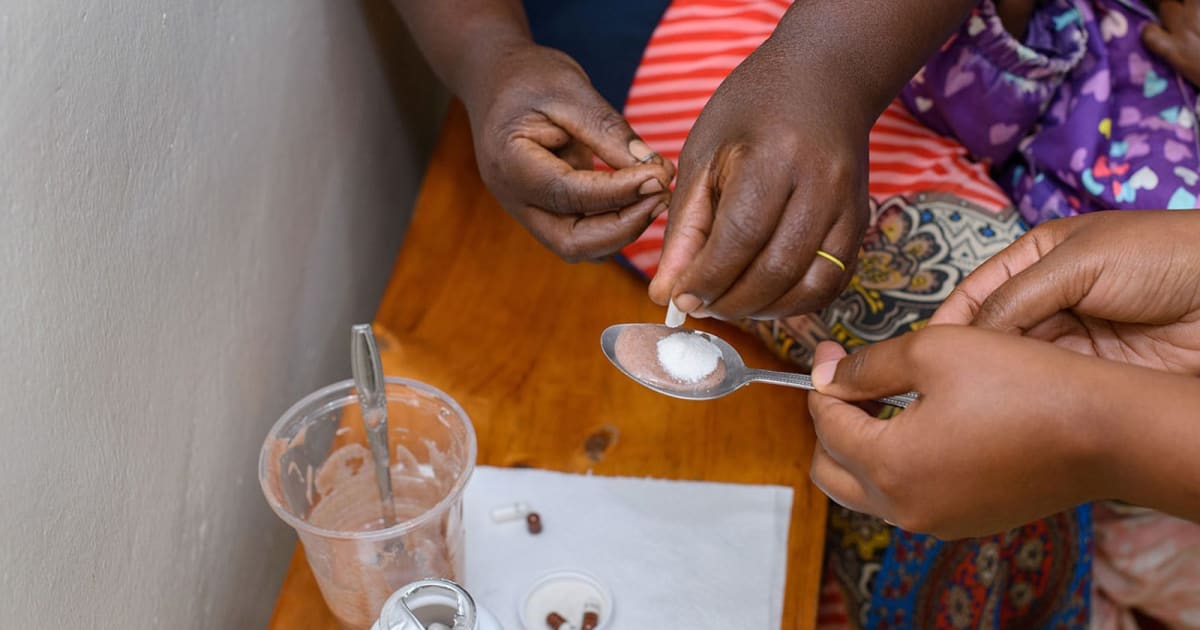 Crucially, it’s relatively inexpensive. Quadrimune will cost less than $1 per day for a child between 20 to 30 pounds, and 50 cents per day for younger children. While that would still be a stiff price for many families affected by HIV (it might even exceed their yearly income), that combined with the easy-to-swallow design could put the medicine within reach of many more people and save thousands of lives.

The FDA is reviewing Quadrimune and could tentatively approve it in 2020. It’s not as necessary in the US when children are less likely to contract HIV from their mothers, but that approval could be a key step to wider distribution. It’s safe to say that it’ll be eagerly anticipated. Unless there’s a cure for HIV, medication like this could be vital to halting the viruses’ spread.