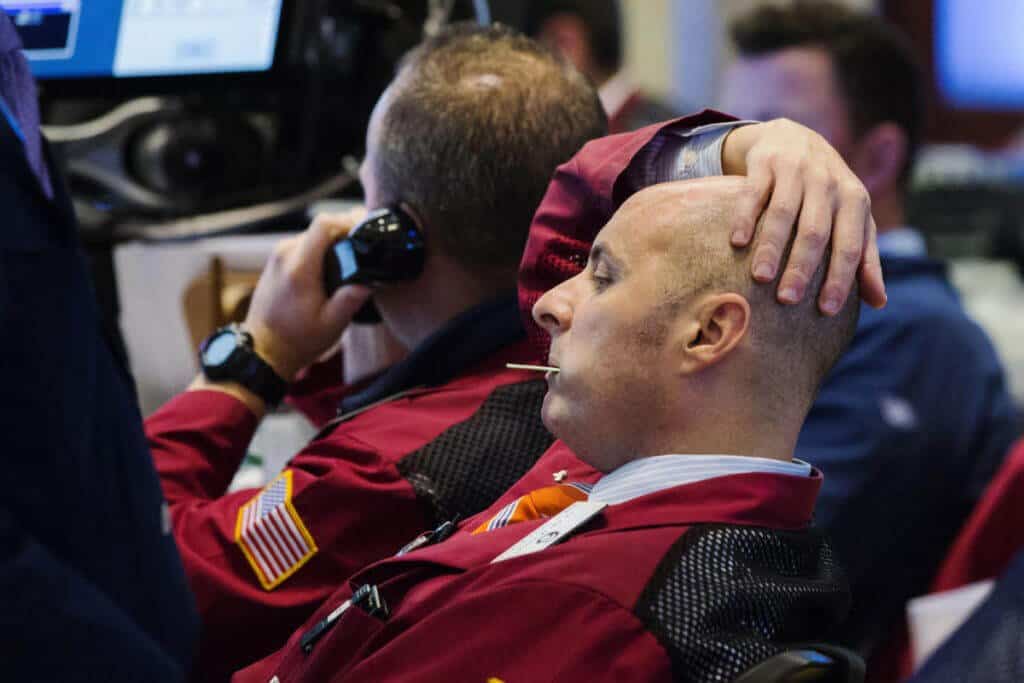 The U.S. stock market has recovered by 16.3% since hitting its new low on March 23. The $2 trillion relief bill alleviated pressure off of equities. But, as sovereign wealth funds prepare to sell stocks in the near-term, equities face another sell-off.

JPMorgan strategist Nikolaos Panigirtzoglou told CNBC that wealth funds in Saudi Arabia and other oil-producing countries are likely to have dumped up to $150 billion in stocks already. He expects them to dump an additional $75 billion worth.

Throughout March, the U.S. stock market has seen unprecedented levels of institutional sell-off.

In the Middle East, the situation has been arguably worse as a result of the ongoing oil war with Russia. Sovereign wealth funds are estimated to have lost $1 trillion since the stock market started to plunge.

Oil-rich sovereign funds typically maintain large cash-buffers to prepare for an abrupt drop in the price of oil, as seen in early March.

Panigirtzoglou said that sovereign wealth funds will likely continue with heightened selling in the second quarter of 2020.

Things Are Getting Worse for Oil Companies

As of March 29, a barrel of oil is being traded at around $21. It crashed to $5 briefly in several markets, including Canada.

Edward Moya, senior market analyst at Oanda, says that the oil price could see another major plunge in the near-term. Saudi Arabia and Russia will likely move forward with their plans to release a record high supply of oil in April.

The price of oil has plummeted by 65 percent in a short period of time. Another 20 percent drop would add immense pressure on sovereign wealth funds.

As the coronavirus continues to proliferate, expect additional strain on the U.S. economy. We’re likely only getting started.

This article was edited by Aaron Weaver.